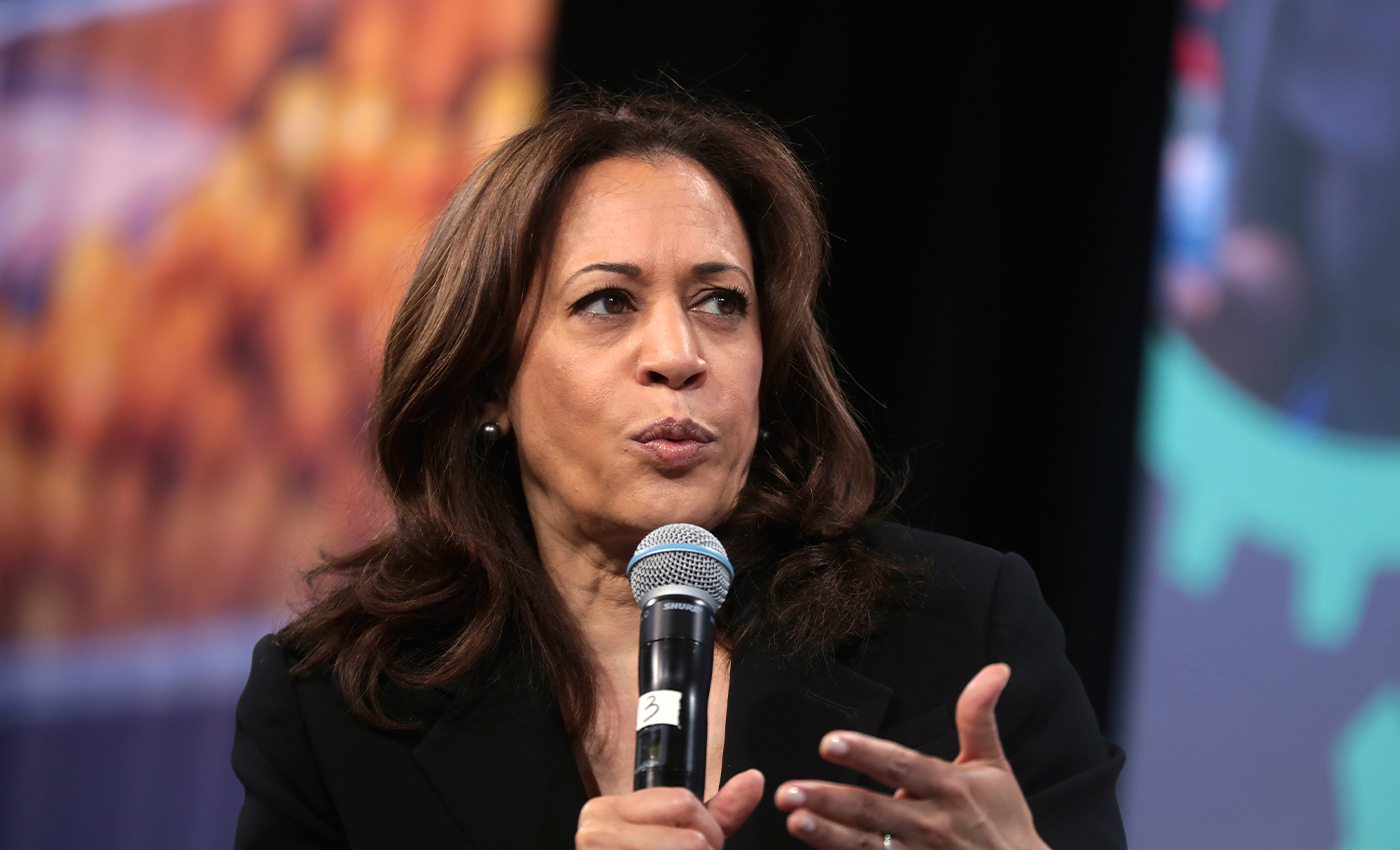 Then Attorney General Harris left office to take her seat in the US Senate two months before charges were first brought.

In 2014-15 two undercover agents from an anti-abortion organization, Center for Medical Progress (CMP) - David Daleiden and Sandra Merritt, posed as fetal researchers from a fake company-Biomax to get access to National Abortion Federal Conventions, another abortion provider. They aimed to gather evidence that Planned Parenthood was selling tissues from aborted fetuses for research, as it is unlawful “to knowingly acquire, receive, or otherwise transfer any human fetal tissue for valuable consideration.”

During the US Presidential race 2020, a meme circulated on social media claiming that Harris favored the abortion agency against the journalist. In 2015, Texas Lt. Gov. Dan Patrick asked the district attorney in Harris County, Texas, to open a criminal investigation into Planned Parenthood. A grand jury took no action against Planned Parenthood but found sufficient evidence to indict Daleiden and Merritt on felony charges of tampering with government records over their use of fake identification. The charges were later dropped.

In late 2019, a federal jury in San Francisco ruled in favor of Planned Parenthood in a civil lawsuit filed by the organization, rejecting arguments the two undercover agents were simply acting as investigative journalists and ordering Daleiden, the Center for Medical Progress, and others, to pay Planned Parenthood $2.3 million in damages for violating federal and state laws by trespassing on private property and secretly recording video of others without their consent.

Even though the then-Attorney General Harris was involved with the initial investigation, she left that office to take her seat in the US Senate two months before charges were first brought against the pair by her successor, Xavier Becerra. Therefore, the claim against Harris is false.

The Center for Medical Progress