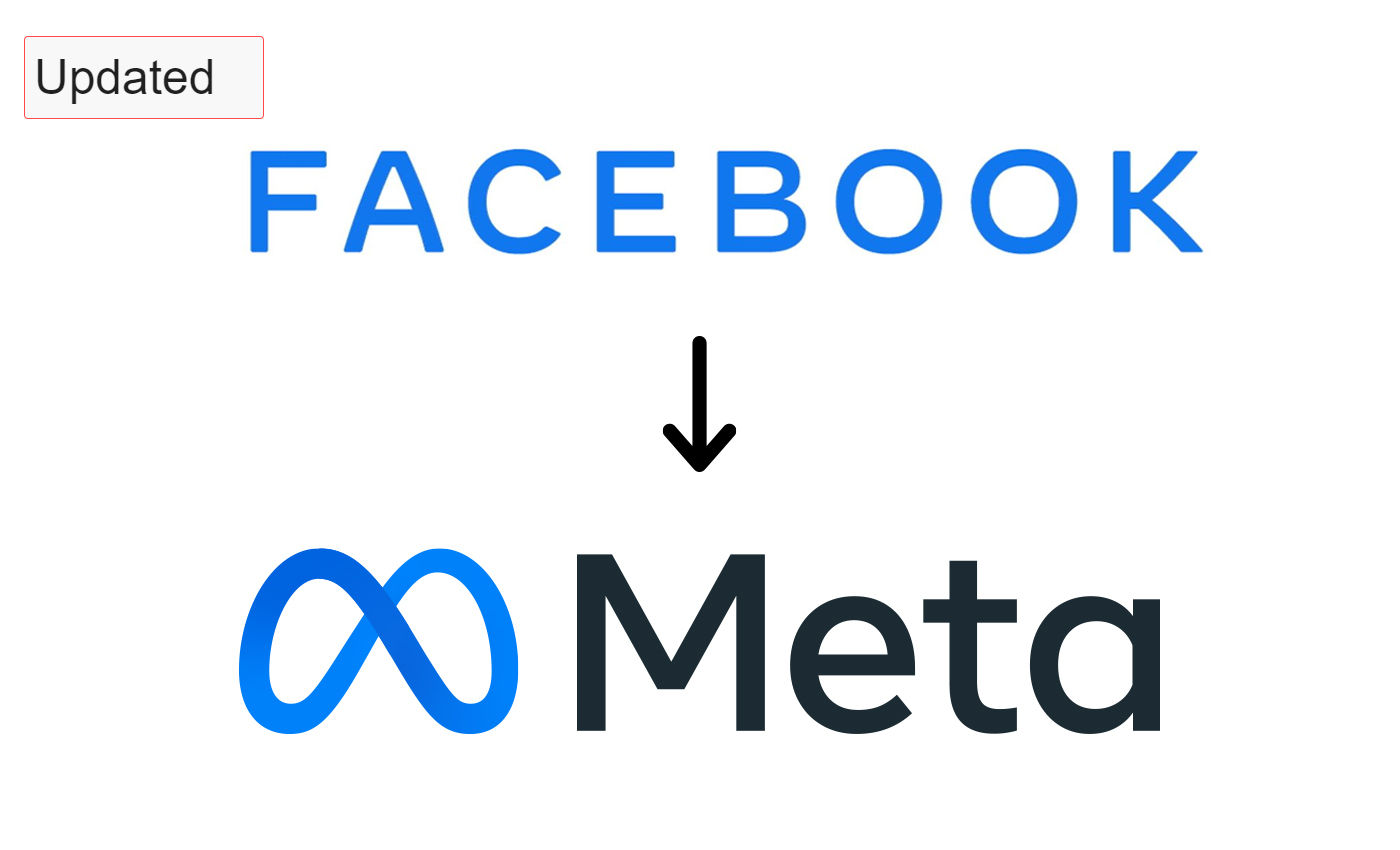 There is no new rule that authorizes Facebook to make all private photos and deleted messages public.

Posts like these claimed that the new implementation would happen from the following day. We were able to track similar posts dating back to 2012 and several other independent fact-checkers have debunked such misinformation in the past.

This fact-check from 2021 has been updated with new information as there was an uptick in similar unwarranted social media posts which began to resurface in June 2022.