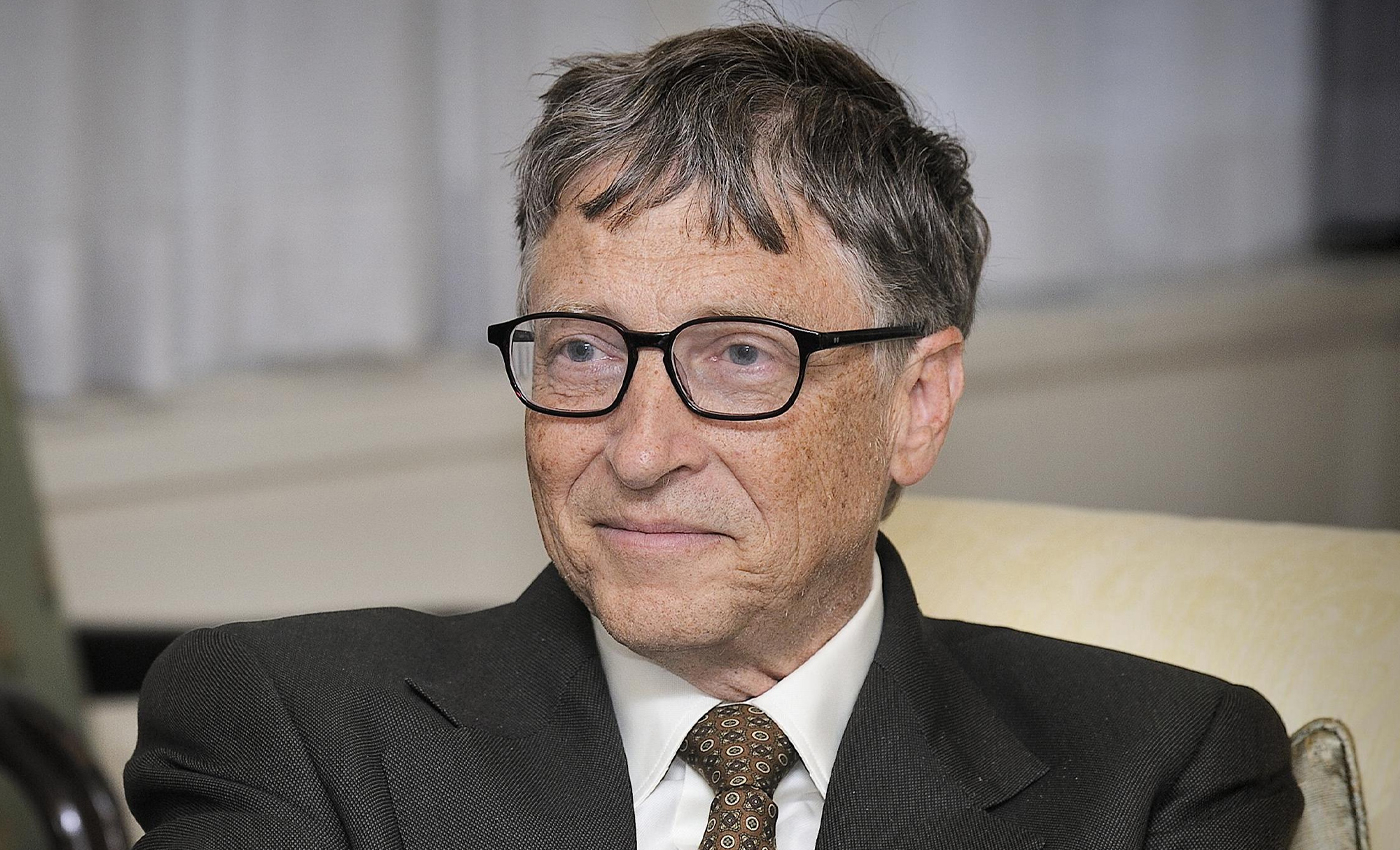 It is clear that Bill Gates makes no such claim in the unedited version of this clip.

A video produced by The Daily Voice has been circulating on social media, with users claiming it is evidence that Bill Gates believes climate change to be fictional. The video, released in September 2022, features in an article published by the website Truth In Plain sight, which repeats this claim and has accounted in large part for this video's recent circulation on Facebook.

The video, consisting of commentary intercut with footage of Gates, includes a clip in which the Microsoft founder states, "remember, electricity is 25 percent of greenhouse gas emissions. Whenever we came up with this term 'clean energy,' I think it screwed up people's minds." After this footage is shown, the video's narrator concludes that "we have Gates on record admitting clean energy is a scam," and that this shows the "pain and suffering that the great reset clean energy policies are inflicting on ordinary people," also a "scam."

The clip in which Gates refers to clean energy is a selective extract from a 2018 interview at Stanford University. In the unedited version, it is clear that Gates is discussing the limitations of batteries and renewables in fully addressing the climate crisis. When reviewing the rest of the interview, Gates' criticism of these technologies can be easily understood as being based on his opinion that they do not offer a complete solution to the climate crisis. The video's caption spells this out clearly, stating that "declining prices for devices to generate and store renewable energy are great, but not nearly enough to save the world from climate change, according to Bill Gates."

Nowhere in the full interview or the clips shown in The Daily Voice's video does Gates describe climate change as a "scam," refer to the World Economic Forum or use the term "great reset." The Great Reset refers to an unproven conspiracy theory concerning the World Economic Forum, other international organizations, and powerful individuals, whom its adherents believe are conspiring to reshape global societies and undermine personal freedoms.

Proponents of this conspiracy theory frequently frame climate change as a pretext used by elites to justify limitations on individual freedoms and behaviors. It is worth noting, however, that Bill Gates has been vocal in his opinion that the climate crisis can be solved by individuals in this way. Speaking on Bloomberg's podcast, Zero, in September, he stated that "I don't think it's realistic to say that people are utterly going to change their lifestyle because of concerns about climate."

In the video referenced, Bill Gates is not admitting that the climate crisis is fictional. In the uncut interview, it is clear he is arguing that renewables and batteries do not in themselves constitute a solution to this crisis. This claim has therefore been marked as false.