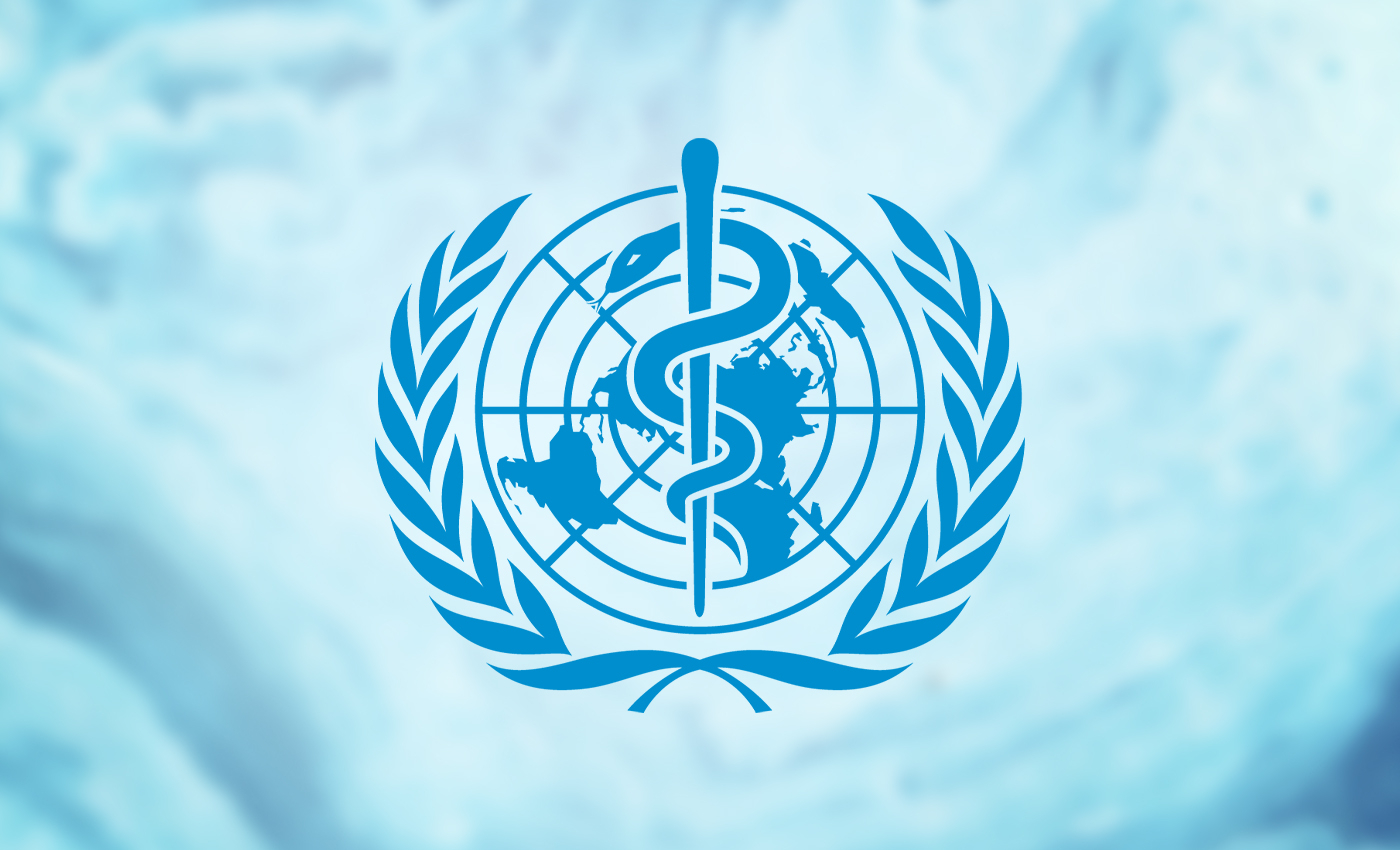 The majority of WHO’s funding comes from its member states, intergovernmental organizations, and development banks.

A viral video features pathologist Dr. Ryan Cole, a known critic of COVID-19 measures and COVID-19 vaccines. Cole is an outspoken anti-vaxxer and has made various claims about mRNA vaccines. Logically has debunked previous baseless claims made by him on spike proteins, in which he claimed that mRNA COVID-19 vaccines cause permanent damage to the brain, kidneys, and heart.

In the viral video, Cole says, "WHO is a corrupt organization" and that "70 percent of its funding comes from pharmaceutical companies." However, this assertion is incorrect.

There is no evidence that WHO receives seventy percent of its funds from drug companies. According to WHO's budget implementation summary for 2020-2021, the organization's most significant funding came from member states, philanthropic foundations, and development banks. Germany donated $721.3 million, the highest among member states. Bill & Melinda Gates Foundation and the United Kingdom of Great Britain and Northern Ireland also donated $375.5 and $349.1 million respectively. No pharmaceutical companies are directly involved in funding the organization.

Additionally, in response to the question of WHO's funding in the European parliament, Ms. Stella Kyriakides, the European Commissioner for Health and Food Safety, on behalf of the European Commission, detailed information on the financing for the year 2018-19. WHO received 51 percent of its budget from the member states and 16 percent from the United Nations and intergovernmental organizations and development banks, 13 percent from philanthropic foundations, and 9 percent from non-governmental organizations. No pharmaceutical companies are listed as WHO's donors or partners.

Considering this evidence it is clear that drug companies do not fund WHO. We therefore mark the claim as false as WHO receives a significant share of its funding from its member nations, the United Nations, and some banks, and not from pharmaceutical companies, as alleged by Dr. Ryan Cole.

WHO admitted coronavirus is a seasonal virus.