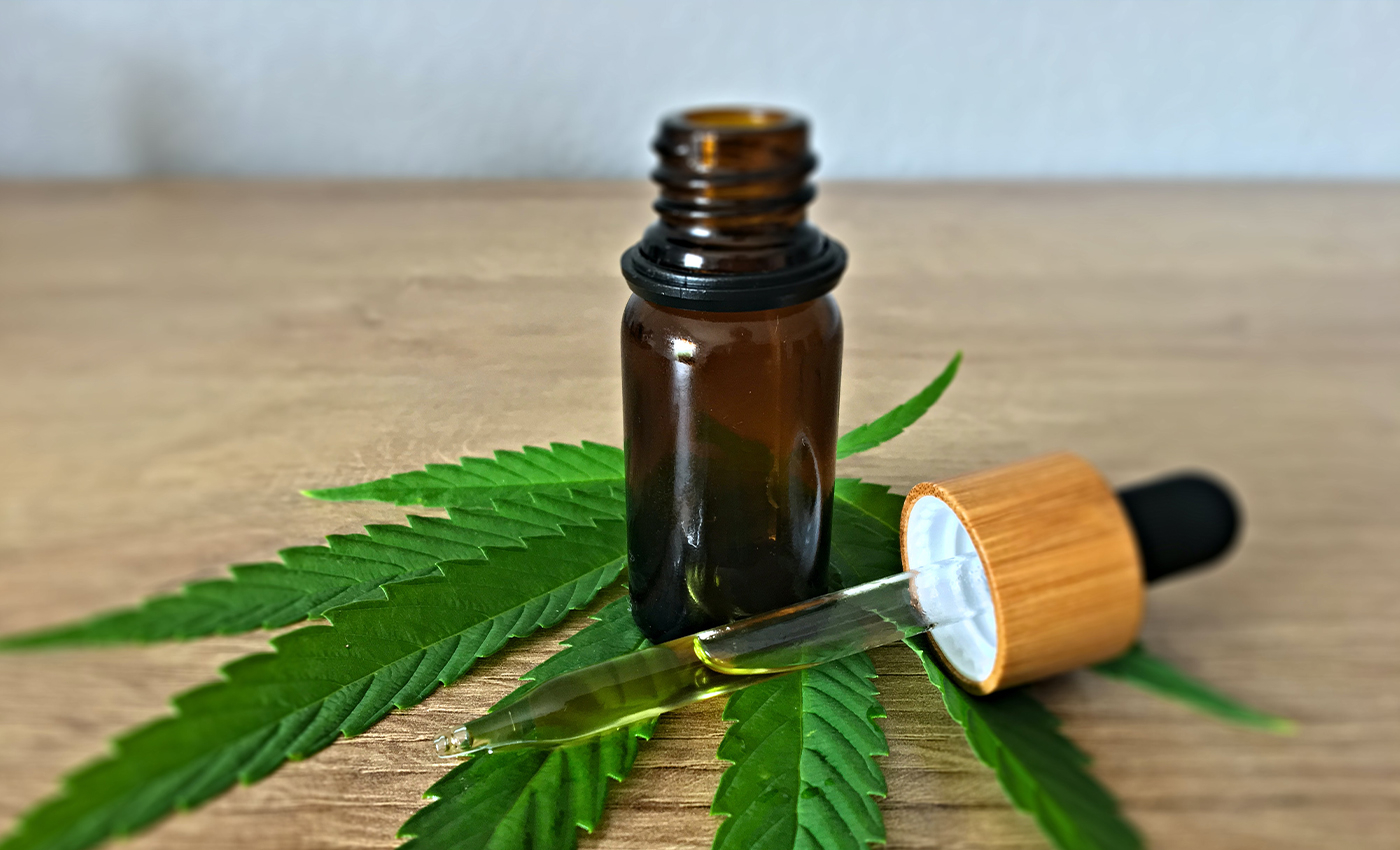 Cannabis oil (mainly CBD) is sometimes used to help treat seizures in children. There is currently less data on the medical effects of THC.

Around 30 percent of American children suffer from seizures, according to a study by the Journal of Clinical Neurophysiology. A seizure is an electric disturbance in the brain, which can cause sudden alterations in consciousness, sensations, and behaviors. People with epilepsy suffer from the consequences of recurrent seizures, which can damage the brain and adversely impact quality of life. According to Science Daily, seizures are commonly observed in children with certain types of pediatric epilepsy, such as Lennox-Gastaut, Doose, and Dravet syndromes.

Some parents of children with seizures have turned to medical marijuana for treatment purposes. NCBI published a study that discussed the use of various cannabis oils. Two main components of cannabis are tetrahydrocannabinol (THC) and cannabidiol (CBD). THC is a psychoactive agent that has the potential to trigger seizure activity. CBD is a non-psychoactive agent. There is both anecdotal and scientific evidence that CBD might be useful as an antiepileptic medication. Recent studies indicate that THC could potentially aggravate seizures in children and cause psychoactive effects. There is a negligible amount of THC used while treating seizures.

The U.S. Food and Drug Administration (FDA) approved the use of CBD for the treatment of seizures associated with two rare and severe forms of epilepsy in patients two years of age and older. According to the FDA, THC is the primary psychoactive component of marijuana. Cannabis oil mainly (CBD) is used to help treat seizures in children. There is currently less data on the medical effects of THC while treating seizures.

A doctor in the U.S successfully treated 400 patients with the coronavirus using a cocktail of Hydroxycloroquine, Azithromycin, and Zinc Sulphate with zero deaths and side effects.