Leonardo DiCaprio has donated $10 million to the International Visegrad Fund to support Ukraine. 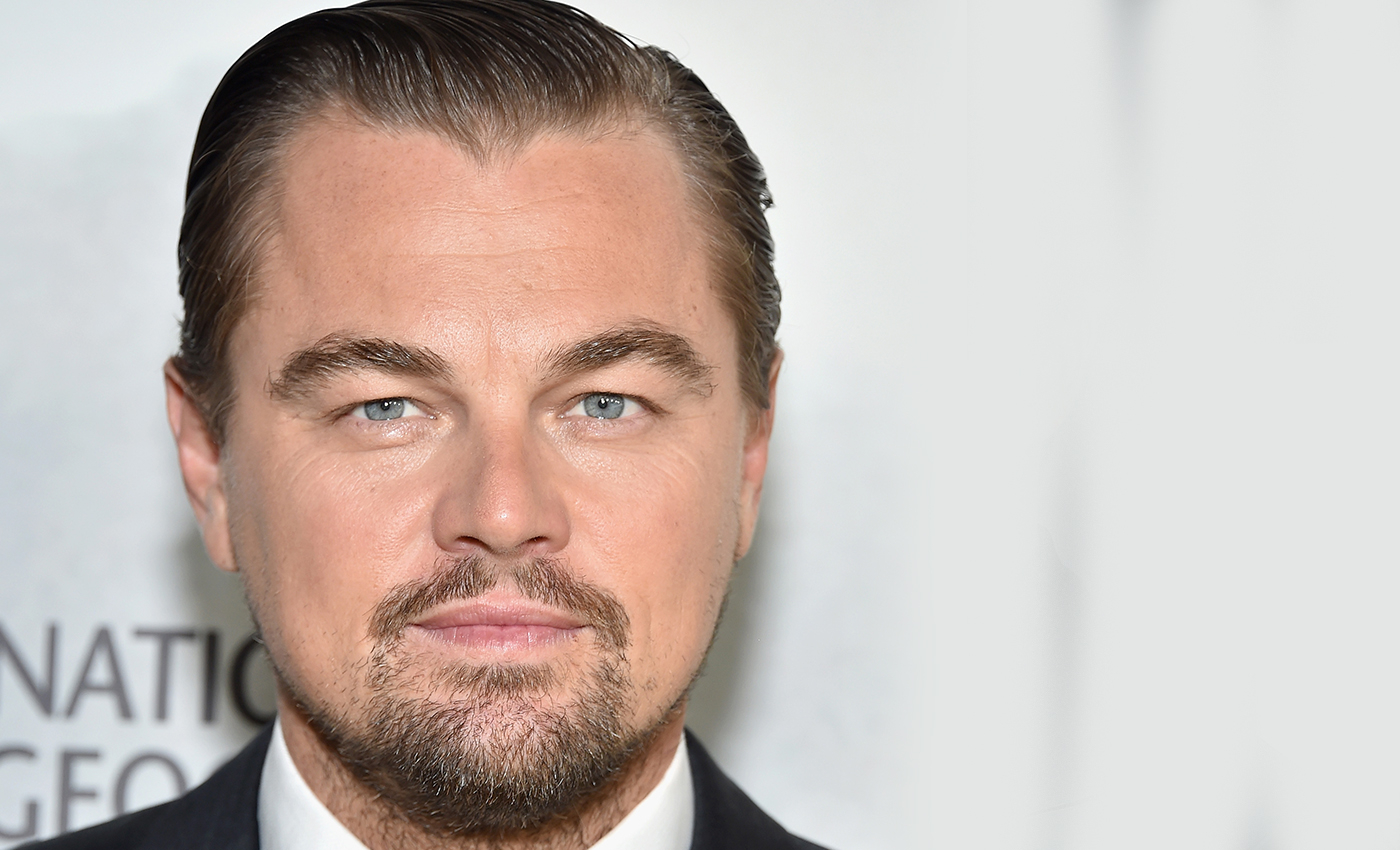 The International Visegrad Fund denies Leonardo DiCaprio has donated in support of Ukraine, but he has donated to other humanitarian organizations.

Leonardo DiCaprio is a well-known American actor, film producer, and environmentalist who has recently been in the headlines, with claims that he has donated $10 million to an organization known as the International Visegrad Fund to support Ukraine. Furthermore, some reports have suggested that DiCaprio's grandmother came from Ukraine, and the donation was therefore personally motivated.

Additionally, on March 8, the International Visegrad Fund published a denial on Facebook by citing the matter as an example: "some media outlets informed today that the International Visegrad Fund announced a USD 10 million donation from a famous American actor to help Ukraine." Further, they advised that "Nowadays, fake news is present in any form and shape. Please, be aware of your sources, follow credible journalists and media, and do not spread fake news."

On March 9, Insider cited a person close to DiCaprio claiming he had donated to the humanitarian groups supporting Ukraine such as CARE, International Rescue Committee, the United Nation's High Commissioner for Refugees, and Save the Children, but that he had no familial ties to Ukraine. Lucia Becová, a spokesperson of the International Visegrad Fund, told Insider that "We are not aware, neither do we have any information about Leonardo DiCaprio donating USD 10 million/£7.6 million to Ukraine. International Visegrad Fund has not announced this information."

Finally, since DiCaprio is a messenger for peace for the UNHCR, he donates to humanitarian organizations but no figures are disclosed publically, and we have found no evidence for the claim he has donated to the International Visegrad Fund. Therefore, we mark the claim as false.

Kroger supermarkets overcharged customers due to a coin shortage.

Chick-fil-A funds the National Christian Foundation, which paid a preacher to go to Uganda and help their lawmakers draft a bill that would impose the death penalty for homosexuality.