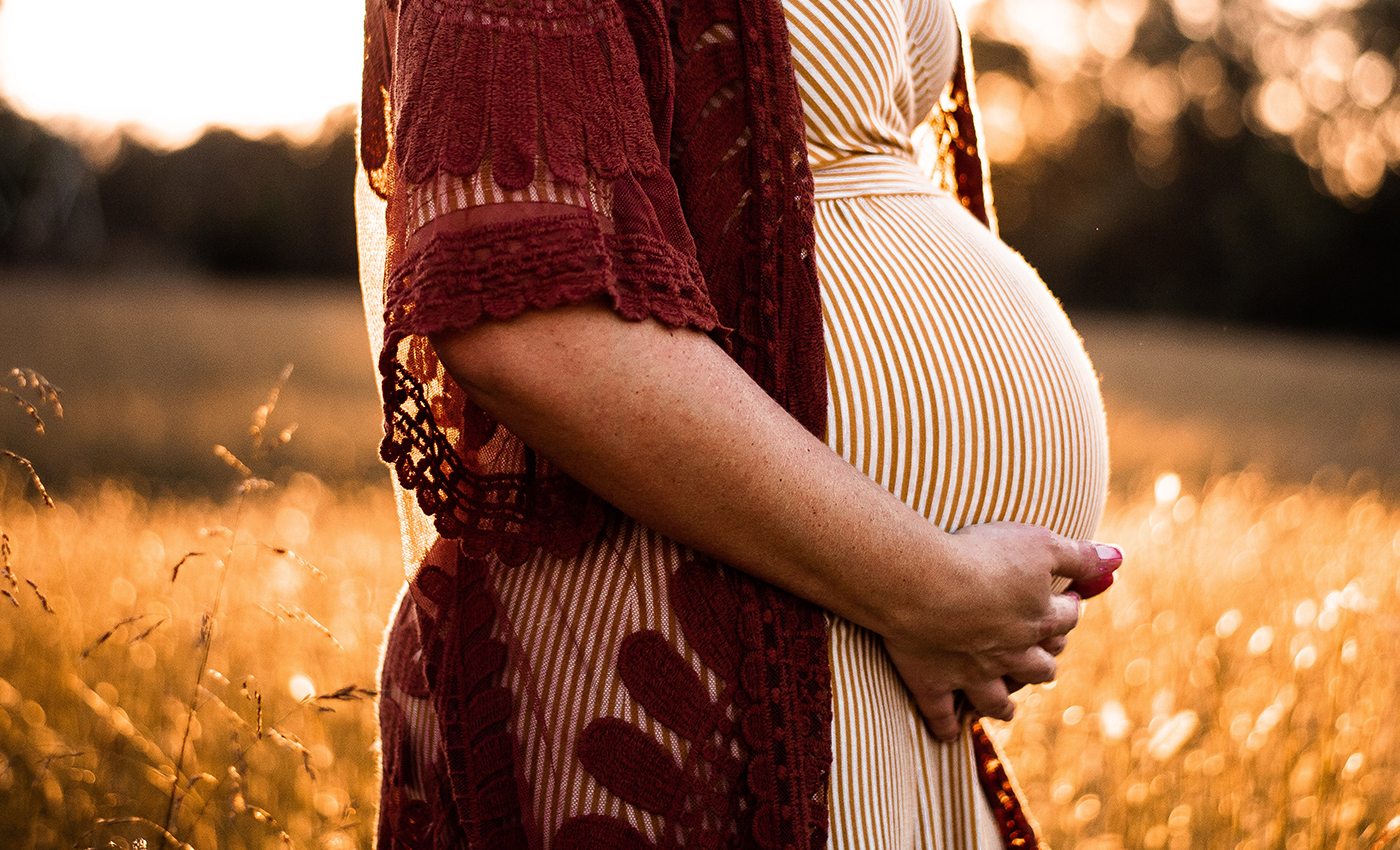 Studies show that fetuses do not have a connection to the brain, and as a result, they cannot feel pain during an abortion procedure.

The debate on when fetuses begin to feel pain has been ongoing for many years in the United States. In the latest turn of events, a leaked draft opinion from the U.S. Supreme court that would overturn the 1973 Roe v Wade ruling, which effectively legalized abortion across the nation, has reignited the debate. Supporters of the abortion ban claim that fetuses can feel pain at the time of abortion and have called for a legal ban with few exceptions. A 2005 study published in the Journal of the American Medical Association concluded that a fetus could experience pain somewhere between 29 and 30 weeks after conception. Researchers concluded that although fetuses are capable of producing a biological response to pain after the second trimester, the functional capacity of pain does not exist until 29 weeks. The British Medical Journal has reported that pain can be felt only once the baby is born and not when still in the womb as a fetus. The research mentioned that a fetus cannot feel pain unless stimulated into wakeful activity by separating it from the placenta. The issue of abortion is highly politicized in the U.S. Many anti-abortion-rights activists propose abortion abolition, while others support restrictive measures. According to recent public polls, most Americans say abortion should be legal in all or most cases. The fact that a fetus cannot feel pain goes against the rationale for laws introduced in many U.S. states which ban all abortions after a specified point in pregnancy. Scientific research has proven that the pain response begins only after a baby is born, and hence we mark the claim as false.