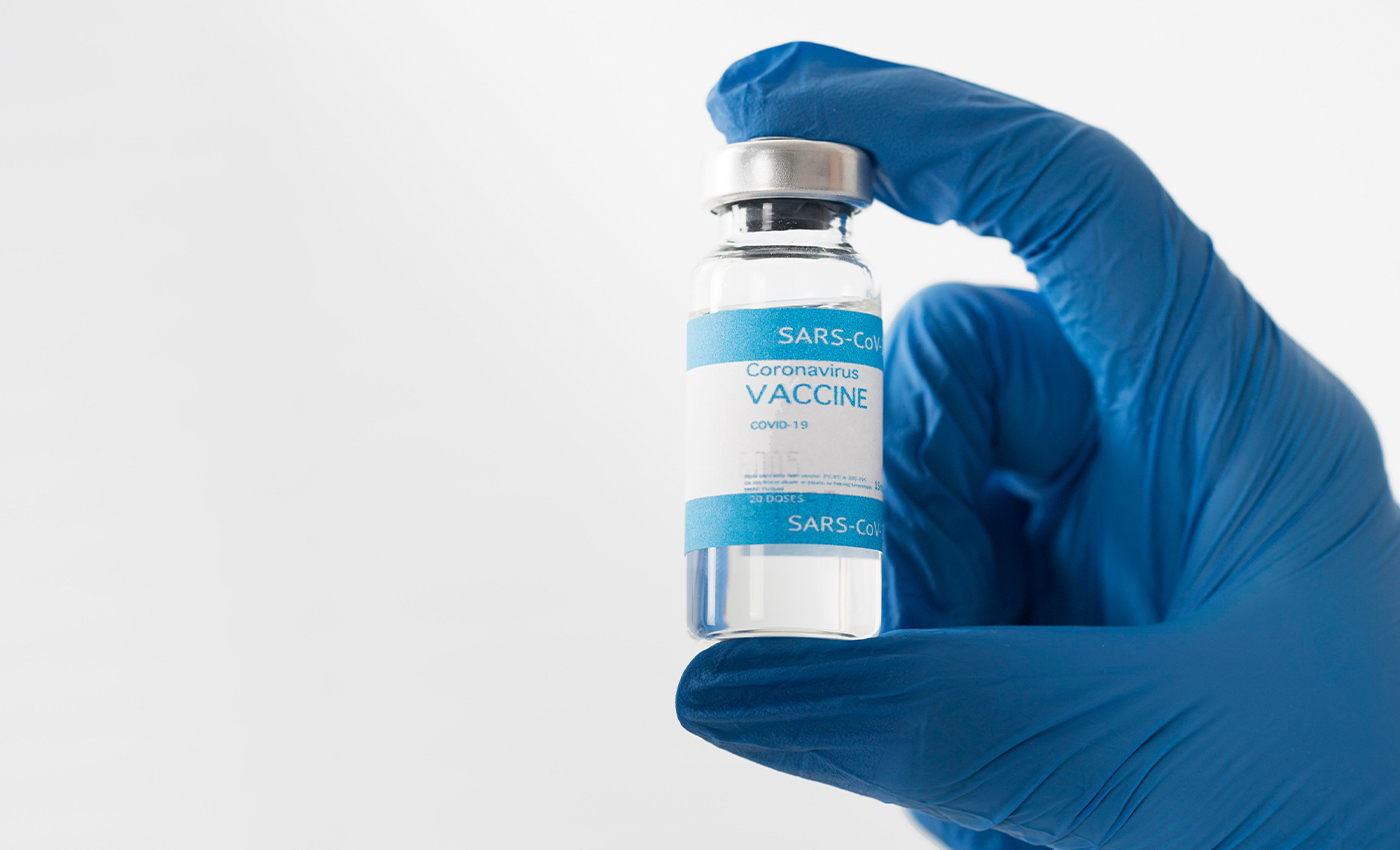 There is no scientific evidence connecting COVID-19 vaccines to ALS.

On November 24, Swedish hockey and National Hockey League (NHL) player Börje Salming passed away after suffering from Amyotrophic lateral sclerosis (ALS). Since his death, claims have been made that his ALS was connected to the COVID-19 vaccine. The claimants mention Salming's participation in the Swedish vaccination campaign "Kavla Upp" (Roll up your sleeve) as proof that the vaccine affected the disease. The claim has circulated on Facebook, Twitter, TikTok, and the Swedish forum Flashback.

Two claims are circulating; that the vaccine caused Salming's ALS or that vaccination induced a dormant case of ALS. No evidence has been found that connects the COVID-19 vaccine and ALS. According to Verywell Health, no evidence shows that the vaccine has additional side effects for people with ALS, nor that it causes or accelerates ALS. The ALS Association supports taking the vaccine and is in continuous consultation with ALS medical specialists in the U.S.

In July 2022, Wiley Public Health Emergency Collections studied reported neurological events after almost 307 million administered doses of the COVID-19 vaccine in the U.S. between January 1 and July 14, 2021, using the VAERS database. Adverse events are not proven side effects – they are any medical event that coincidentally occurs after vaccination. The study makes clear that its findings cannot determine causality. Of the 307 million doses, 105,214 people (0.03 percent) reported neurological events, most of which were headaches, fatigue, dizziness, or syncope (fainting).

The study concludes that "rates of neurological complications following acute SARS‐CoV‐2 infection are up to 617‐fold higher than rates following COVID vaccination." Therefore, the vaccine's benefits outweigh the risks.

Politifact and Reuters debunked the same claim in January and May 2021, respectively, after J. B. Classen published an article in the Journal of Microbiology and Infectious Diseases about how Pfizer's COVID-19 vaccine could cause Prion disease and neurodegenerative diseases such as Alzheimer's and ALS. The paper had a flawed methodology and poor quality of evidence. PolitiFact writes that Classen has previously speculated on his website that the pandemic was a bioweapon linked to the U.S. Anthrax attacks in 2001. Both fact-checkers marked the claim as false after comments from medical professionals.

Both Verywell Health and the ALS Association have encouraged people with ALS to take the vaccine due to the risk COVID-19 poses to the respiratory system. Most ALS victims die from respiratory failures. Due to COVID-19s effect on the respiratory system, the disease could be particularly dangerous to people living with ALS. In February 2021, the ALS Association wrote in a letter to the Centers for Disease Control and Prevention that people with ALS are three more times likely to die from COVID-19 infection and urged the acting secretary and director to include people with ALS in the early stages of the U.S. vaccination program. There is no substantial evidence that people with ALS are more susceptible to COVID-19 infection than others, but they are at higher risk than individuals without respiratory health issues.

There is no evidence that the COVID-19 vaccine could cause or accelerates ALS. The ALS Association supports people taking the vaccine and sees it as an important tool to protect people with ALS from COVID-19 due to their high-risk status. Therefore, we have marked this claim as false.