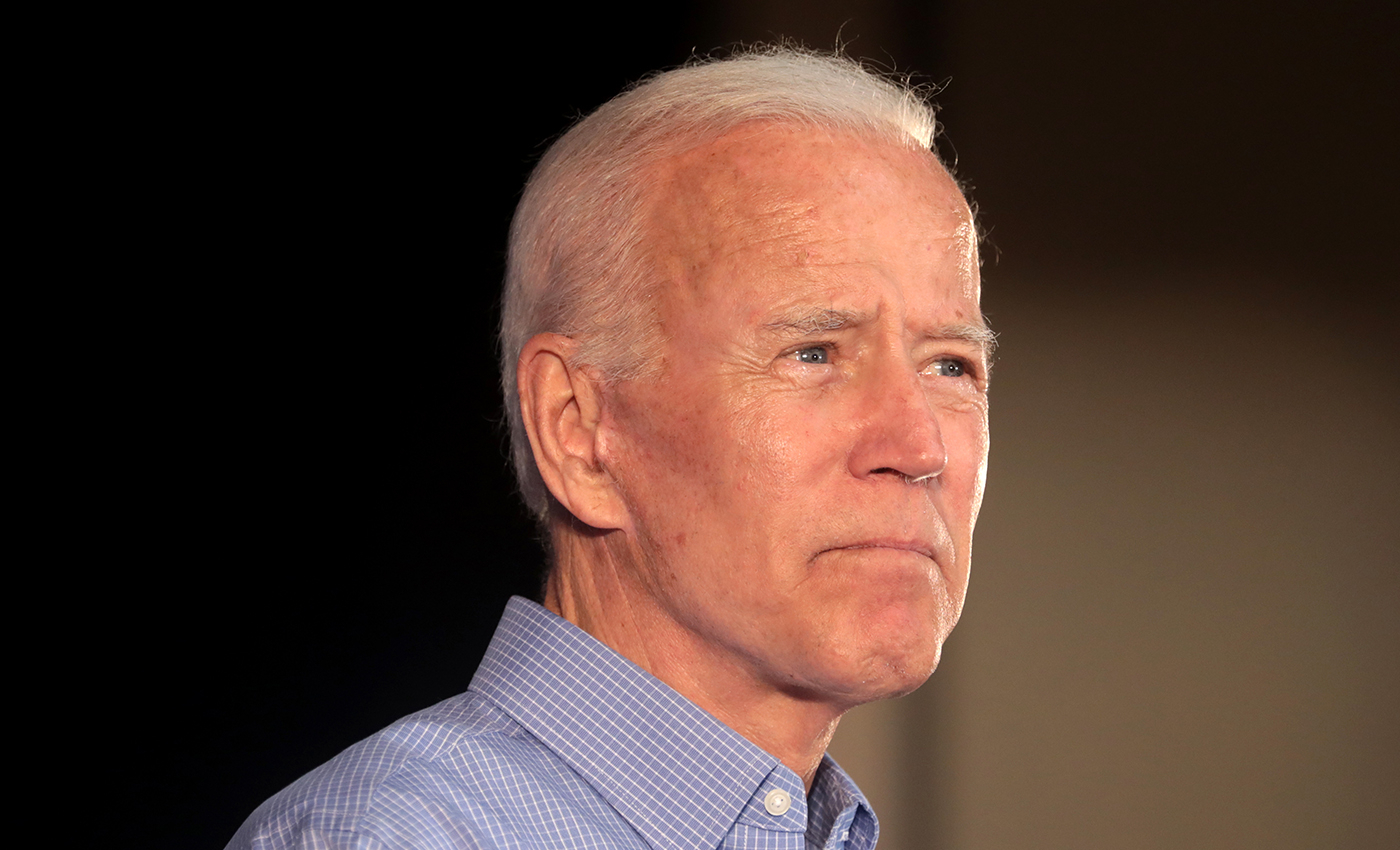 The claim that United States President Joe Biden has approved $350 million in military aid to Ukraine is correct. The assistance has come only days after Russian President Vladimir Putin announced a war against Ukraine.

On February 28, 2022, a press briefing by the White House read, "On Friday night, the President authorized an additional $350 million of military assistance in support of Ukraine's frontline defenders as they face armored, airborne, and other threats". The briefing said that Biden decided to help Ukraine after speaking to President Zelenskyy. Stating that this is the "third time the U.S. has provided emergency security assistance for Ukraine's defense" in recent months, it added that the country was "working to expedite delivery" from the latest package.

According to Reuters, the aid provided by The Pentagon would include Javelin anti-tank weapons, stinger missiles, anti-armor, anti-aircraft systems, ammunition for firearms, and body armor. According to the U.S. Secretary of State Antony Blinken, the U.S.'s total assistance to Ukraine since last year has amounted to $1 billion.

Meanwhile, other countries like the Netherlands, Germany, Belgium have also pledged to provide military materials to Ukraine.