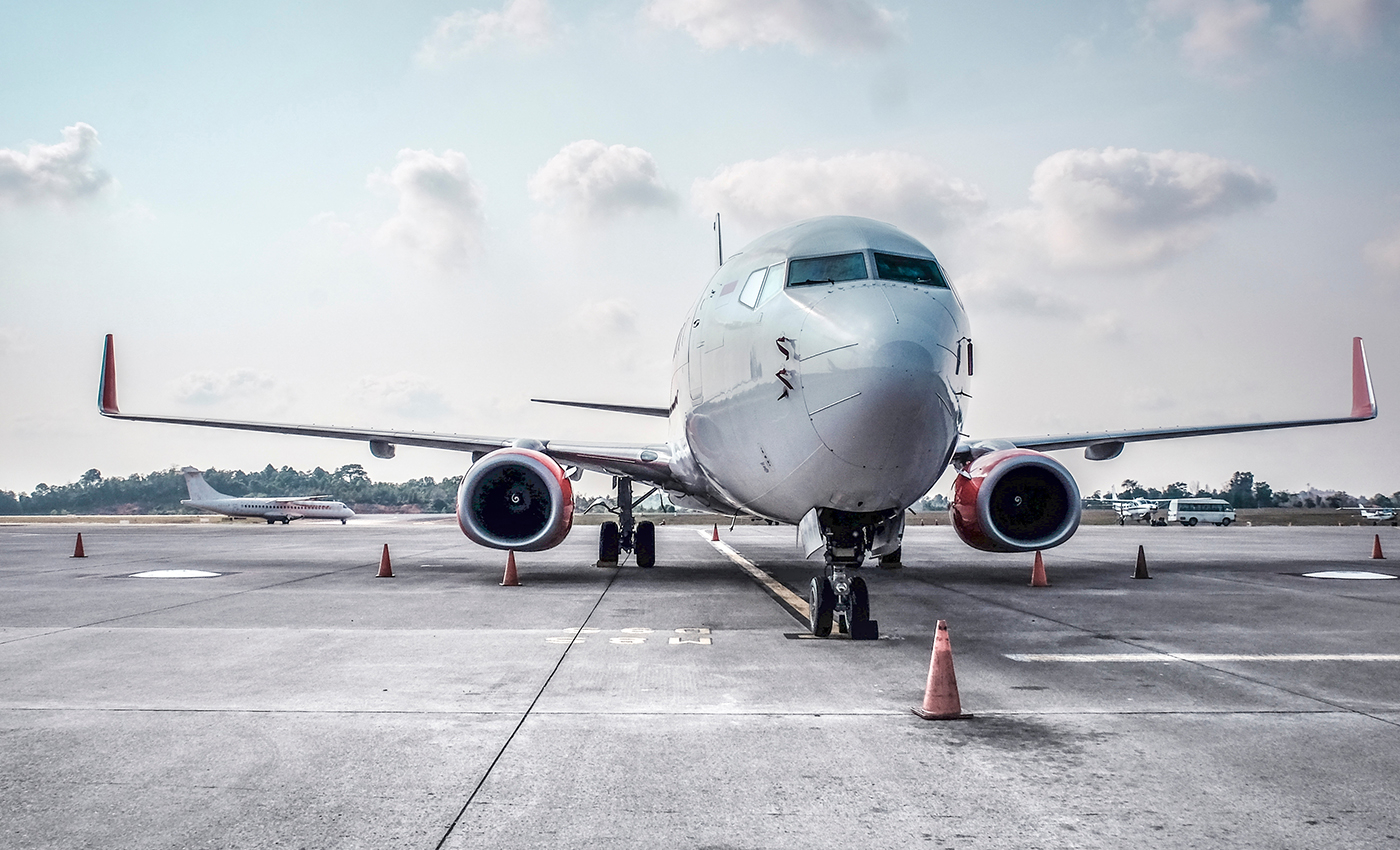 A YouTube video posted on Facebook in 2018 garnered over 20k views in the last 24 hours. The video shows a series of photos of aircraft and their interiors, along with several memes about "Chemtrails." The aim of the video is to prove that the theory of Chemtrails is true. The video on YouTube has garnered over 190k views since 2018.

The main theory around Chemtrails is that governments around the world are making aircraft release substances into the air to control the weather. They claim that the 'white lines' left behind by airplanes are proof that they are deliberately releasing toxins into the atmosphere. However, chemtrail conspiracy theorists vary in their claims. According to the BBC, some also claim "that scientists carrying out legitimate research about how to counteract climate change through a process called geo-engineering are secretly poisoning us, or even that secret powerful groups are spraying us with chemicals to make us pliant and easy to control."

However, the white lines are water vapor released from aircraft engines that condense into ice crystals if the atmospheric conditions are right. This phenomenon is called 'contrail' and according to Encyclopedia Britannica, "atmospheric scientists have explained that some contrails last longer than others because of factors such as the humidity of the air (which can vary quite sharply over short distances) and the temperature of the airplane’s exhaust."

The YouTube video does indeed show images of various aircrafts releasing something in the air. Some aircraft, like the C-130 Hercules (which feature in the video), are used for a number of reasons, including aerial spray missions. The photo of the aircraft was clicked when it was used to spray mosquito repellant during mosquito control missions. Aerial spraying is also one of the most efficient and practical techniques for pesticide application on large crop areas and planes are used for that purpose too.

Moreover, another picture in the video has been edited to show pilots holding signs showing the white line and protesting against chemtrail. However, when we looked into that image, we found that the image is from a protest from 2011, when 700 Continental and United pilots, joined by additional pilots from other Air Line Pilots Association (ALPA) demonstrated in front of Wall Street. The pilots protested against the lack of progress on negotiations of the pilots' joint collective bargaining agreement ahead of the one-year anniversary of the corporate merger close date of United and Continental airlines.

Other photos used in the video show the interior of flights, which does not prove that they are used to release toxins in the air. Some photos show people standing in the airline with no caption, which in essence proves nothing.

The chemtrail conspiracy theory has been circulating since the 1990s and has now surfaced in the face of climate change, with many claiming that there is no such thing as climate change and that the government controls the weather. In 2016, scientists from the University of California, Irvine, and the Carnegie Institute researched the topic of chemtrails with the aim of providing a solid source of objective science to help inform the public discourse around this conspiracy theory. 76 out of 77 of the scientists who reported back said they had encountered no evidence of a secret large-scale atmospheric program (SLAP).

According to New Scientist, the one who did dissent said that "the evidence they had come across was “high levels of atm[ospheric] barium in a remote area with standard ‘low’ soil barium”. In other words, "they found some unusually high amounts of barium, which hardly supports the idea of wide-spread cover-ups of mind control techniques – and it sounds like the scientist in question was simply saying they can’t rule SLAP out, which is a very different thing from saying it’s real."

The video in question does not prove that the chemtrail conspiracy theory is real and there is no evidence that it is.