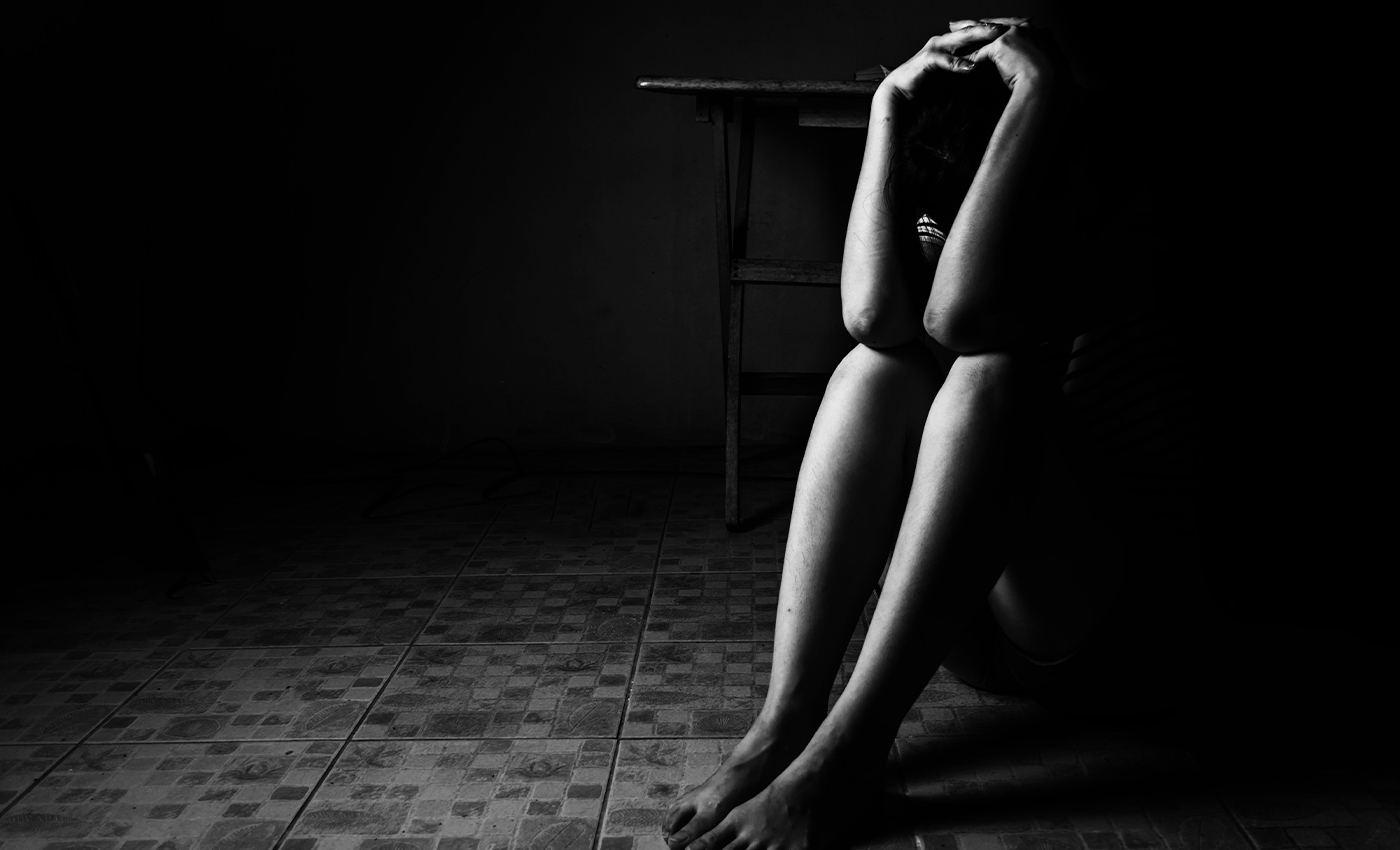 A preliminary investigation uncovered that 4 private videos were found on student's phone. There was no evidence of other girls' recordings.

According to news reports on September 17, a massive protest broke out at the Chandigarh University (CU) campus in Mohali at midnight after students alleged that 'private' and 'objectionable' videos of several female hostel inmates were leaked on the internet. The protesting students alleged that the accused, a female student, used her phone to make videos of nearly 60 girls taking showers. Following a day-long protest, several rumors regarding the Chandigarh University row were circulated on social media. One such post claimed the accused student sold several CU girls' objectionable videos for money. Also, other Twitter posts claimed that the videos were uploaded on adult sites and that some girls attempted to commit suicide after their videos went viral.

However, a preliminary probe conducted by the police officials reveals that the accused girl had sent only pictures/videos of herself, not other videos with other students. Also, the university dismissed claims that there were recordings of other female students.

When the alleged incident was reported by the media, several rumors started circulating about the alleged videos leaked on social media. According to the reports, the university and police launched an inquiry when the issue was brought to their attention.

As a result, on September 18, talking to India Today, Punjab Police Mohali DC Amit Talwar clarified that during the preliminary investigation conducted by the university, no objectionable video of any girl was found, except a personal video shot by the girl who had shared it with her boyfriend. The accused student's mobile phone has been seized for forensic analysis, the police said.

﻿Chandigarh University released an official statement on the incident. Dr. R.S.Bawa, Pro-Chancellor, Chandigarh University, also confirmed, "There is another rumor which circulating through media that 60 objectionable MMS has been found of different students. This is totally false and baseless."

Mohali's top police officer Navreet Singh Virk has told NDTV that during the investigation, only four videos have been found on the phone of the accused student, which is a private video of her own. He added that there is a rumor that cellphone videos of 60 girls have been made, but we did not find any... We are asking the students to send us any of the videos that are being allegedly circulated." However, there is no evidence of the video going viral online or sold for money.

Hindustan Times quoted additional director general of police (ADGP) Gurpreet Deo, who said, "the video, which was shared by the girl, was not uploaded on any site but went to three people. We have got the videos deleted." She further said most of the girls, who panicked, joined the university courses just 20 days back, and there are 4,000 girls in the hostel. The report added that the Mohali police arrested a 22-year-old student of the university, situated on the Ludhiana-Chandigarh road, after an FIR was registered under section 354-C (voyeurism) of the Indian Penal Code and section 66(E) of the IT Act.

Another article by Hindustan Times stated that the Himachal Pradesh police also apprehended Sunny Mehta from Rohru in Shimla district, and handed him over to a Punjab police team. 31-year-old Rankaj Verma, a resident of tehsil Theog, was detained in Shimla, and was questioned about his involvement in the case, according to FIR no 194/22 date 18/9/22, at Sadar Kharar police station.

On September 19, the Director General of Police (DGP), Punjab shared a clip where the Indian Police Service (IPS) SH Gaurav Yadhav clarified that on directions of Chief Minister of Punjab Bhagwant Mann, the Special Investigation Team (SIT) had been formed to further investigate. "Don't fall to unverified rumours," Yadhav said.