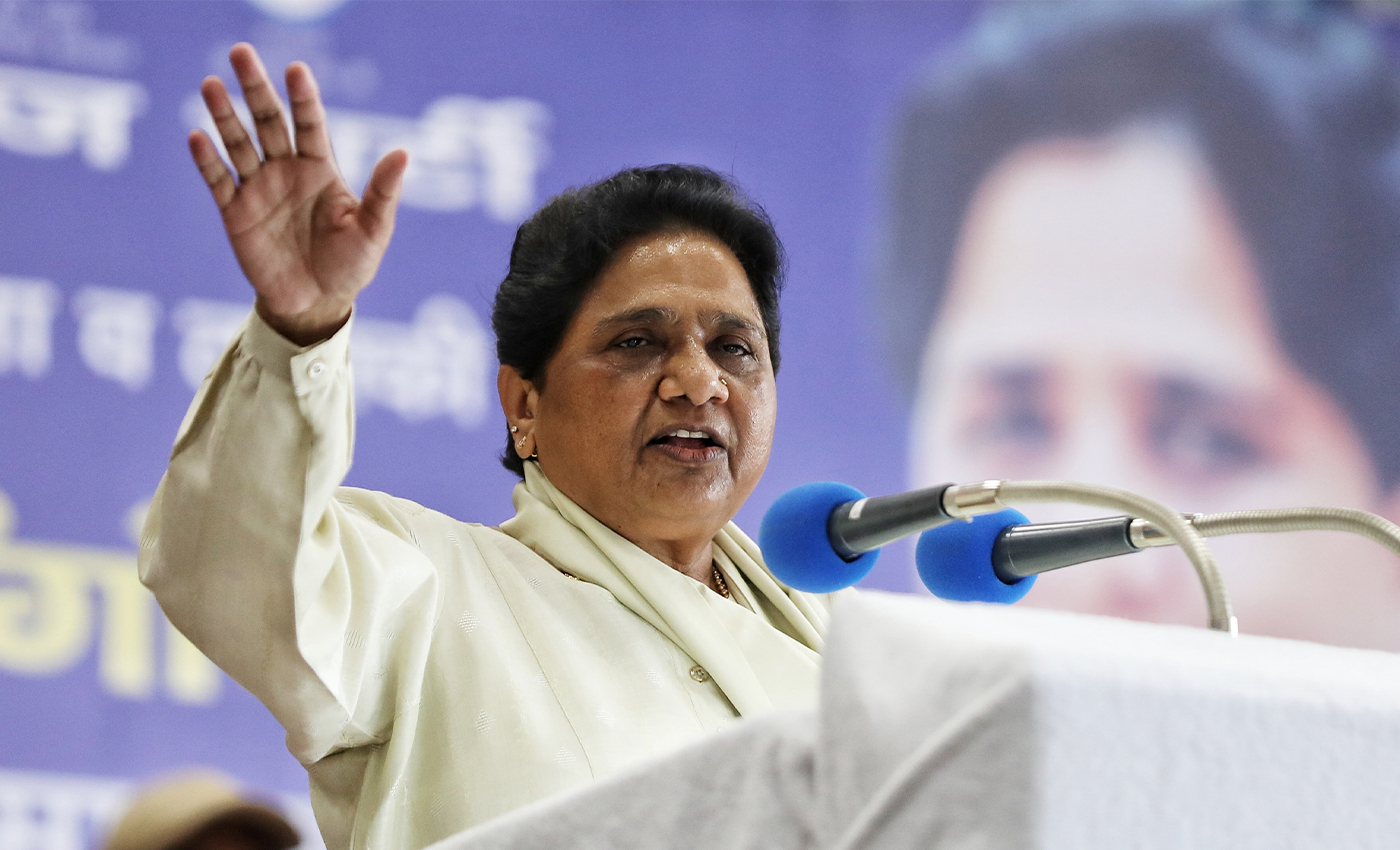 An old statement of Mayawati is shared with a False claim that BSP will align with BJP in the upcoming state elections.

A graphic showing a statement made by BSP president Mayawati in support of BJP is circulated on social media amid the upcoming state elections in Uttar Pradesh. The assembly elections in five states are scheduled to be held starting from 10 February. However, we found the claim to be misleading.

We found that Mayawati had issued such a statement back in October 2020 ahead of the MLC elections for the upper house in Uttar Pradesh. She had claimed that BSP would support any party, including BJP, to defeat Samajwadi Party. A month later, she rejected her statement stating that her party would not join hands with the BJP due to ideological differences. With the 2022 UP assembly elections weeks away, some social media users are now using that statement to sow confusion among voters.

Meanwhile, the BSP party has clarified that they will not align or support any party in the upcoming 2022 state elections.