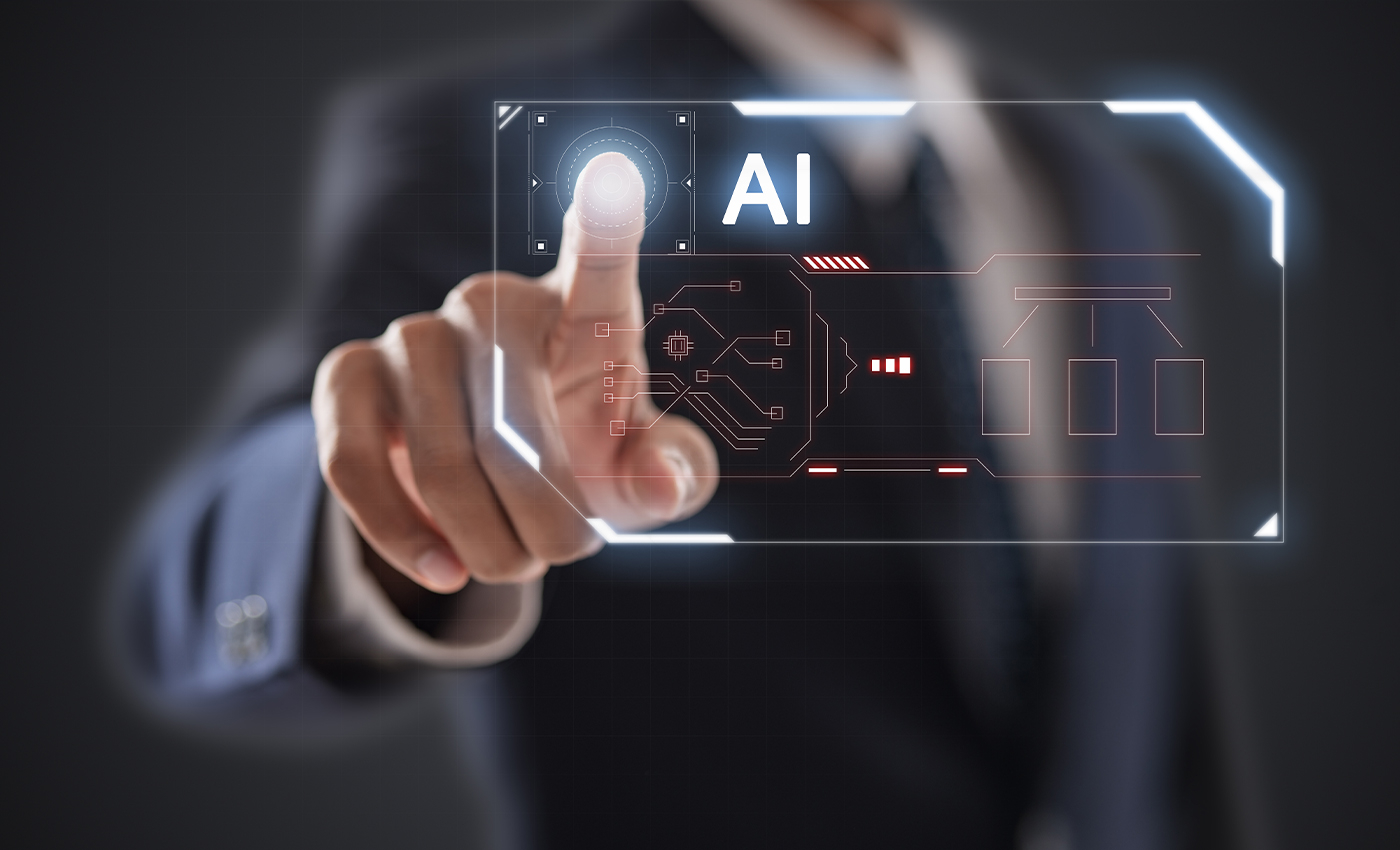 These alleged deaths were claimed by a journalist known to spread conspiracy theories. No credible source has officially reported this story.

In December 2018, a video was filmed at Los Angeles Conscious Life Expo, where Linda Moulton Howe, a journalist who is known for peddling conspiracy theories, talked about how the existence of artificial intelligence (AI) is a threat to humanity. The video went viral on social media, as did a subsequent Facebook post, which included a shorter clip of the expo video. In this short clip, Howe narrates an alleged incident where four AI robots killed 29 scientists in a lab in Japan. During her talk at the expo, Howe described a call she received from a former Marine who is allegedly a contractor for government agencies such as the Central Intelligence Agency (CIA), the National Security Agency (NSA), and the Defense Intelligence Agency (DIA). She adds that the former marine told her about the alleged attack, describing how the robots shot metal bullets at the scientists. Though the scientists deactivated some of the robots, they began to restore themselves. They also somehow connected to a satellite to download information about how they could rebuild themselves stronger than before. A recording of Howe’s entire talk at the expo is unavailable online, but she has narrated the killer robots story during other interviews. There is, however, no reported evidence of this attack by any credible source. She does not mention any specifics, such as the names of the scientists, the lab, its exact location, and the date when it supposedly happened. As there are no official statements or reports of these alleged deaths by any credible source, and because Howe's claim is based on hearsay, Logically has marked it false. Howe is known to peddle conspiracy theories. She is an award-winning UFO journalist and researcher, who has produced numerous UFO-related programs. These include Earth Mysteries: Alien Life Forms in association with WATL-Fox, Earth Files, and many more, as listed on the Internet Movie Database (IMDB). According to Oregon Live, Howe believes aliens from space have visited Earth multiple times. The Los Angeles Conscious Life Expo is known to attract and promote people who believe in conspiracy theories. According to VICE, the expo has held talks about extraterrestrials, anti-vaccine movements, and more.