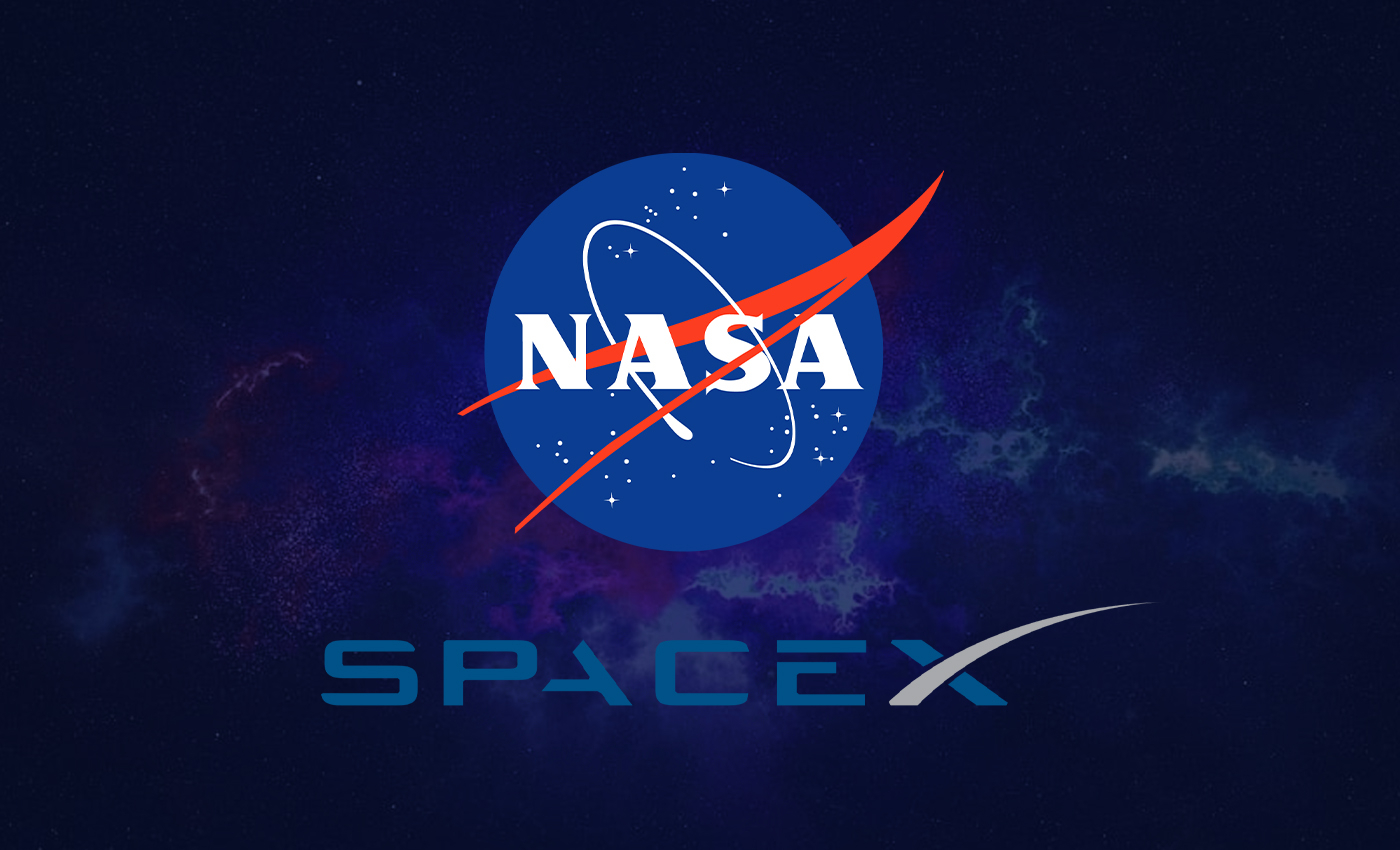 NASA and SpaceX have confirmed that they intend to launch their Crew Dragon spacecraft and Falcon 9 rocket for launch tomorrow (April 22). Coincidentally, the launch coincides with Earth Day, an annual event aimed at provoking discussion and action on tackling climate change and pollution.

It will be the third piloted flight from the U.S. and the second operational Crew Dragon flight, according to CBS.

Once a minor technical issue has been resolved, lift-off is scheduled for 6:11 am, whereby NASA’s 23-hour virtual event for Earth Day will commence.