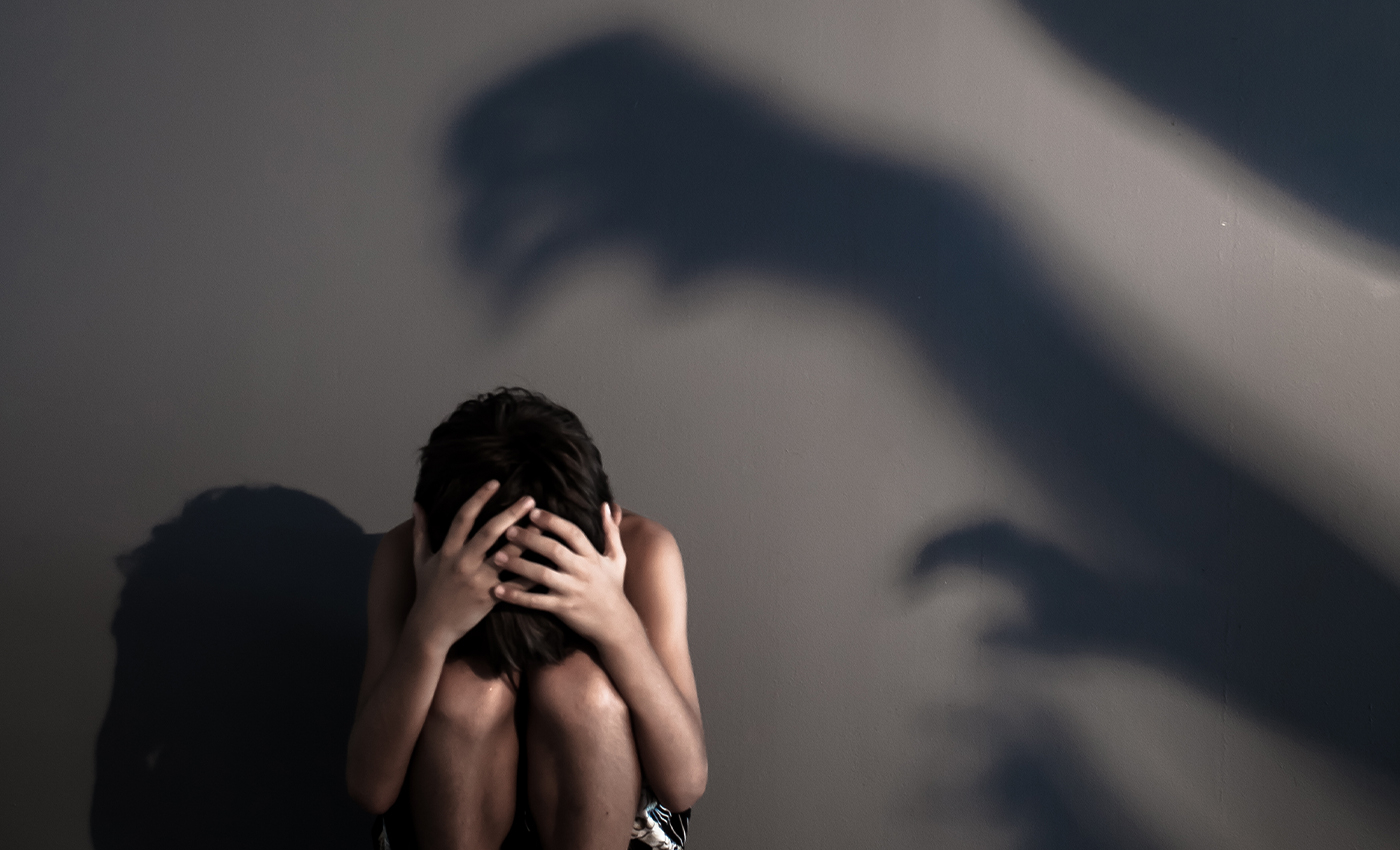 The Swedish Ministry of Foreign Affairs has discredited the claims of Muslim children being kidnapped by government social services.

Several people have been injured in recent riots that broke out on April 15, 2022, in various cities across southern Sweden. The protests erupted after Rasmus Paludan, who is the leader of the Danish far-right political party Hard Line, organized demonstrations across several major Swedish cities. These demonstrations regularly featured Paludan burning the Quran, the holy text of Islam.

Amid the violence, various videos posted on social media claimed that Swedish social services were kidnapping Muslim children for religious conversion. The videos initially started to circulate in late 2021. However, according to the country's Ministry of Foreign Affairs, the claims are false and are part of a disinformation campaign.

In a Twitter thread, the ministry clarified that every child in the country is equally protected and cared for under Swedish legislation. It noted that misleading claims around the matter are intended to create tension and spread mistrust. The clarification adds that social services do not kidnap children, and their aim is to ensure all children have secure beginnings in life. The thread stressed that even in cases where children are separated from the parents, the priority is the child's well-being, and separations only happen under the guidance of trained professionals following a court order.

A report by France 24 states that videos related to the claim first appeared on Arabic-language social media sites, where they portrayed children crying after being separated from their parents. The videos accused the Swedish social services of kidnapping Muslim children, keeping them in Christian homes with pedophiles, as well as forcing them to drink alcohol and eat pork. The report quoted Migration and Integration Minister Anders Ygeman, who told AFP that "We absolutely do not do that. There are also malevolent forces that want to exploit these parents' frustration to spread mistrust and division." He added that the campaign was initiated by frustrated parents who had been judged to have failed in their parenting duties and as a result, had projected their anger toward the authorities.

France 24 adds that Sweden's Psychological Defence Agency describes the videos as both old and false. According to Magnus Ranstorp, a terrorism expert at the Swedish Defence University, "the campaign was primarily based on a Facebook group called 'Barnens Rattigheter Mina Rattigheter, where parents share experiences of having their children unfairly removed from their care." He noted that radical imams had picked up on these videos in Sweden ahead of the upcoming general election in September 2022. The stories were also noticed by several Muslim online influencers, and the Arabic site "Shuoun Islamiya."

Julia Agha, head of the Arabic-language news outlet Alkompis, which is based in Stockholm, has been closely observing the campaign. Agha told AFP, "Starting out, it was probably intended as a campaign where families of those whose children have been taken into custody have felt unjustly treated and wanted to criticize social services." In another report by ABC, the head of Sweden's Psychological Defence Agency told Swedish radio that "the aim of the campaign was to create a negative image of Sweden."

Based on the evidence, we mark the claim as false. It is clear it is a disinformation campaign and that the videos are based on a false story.