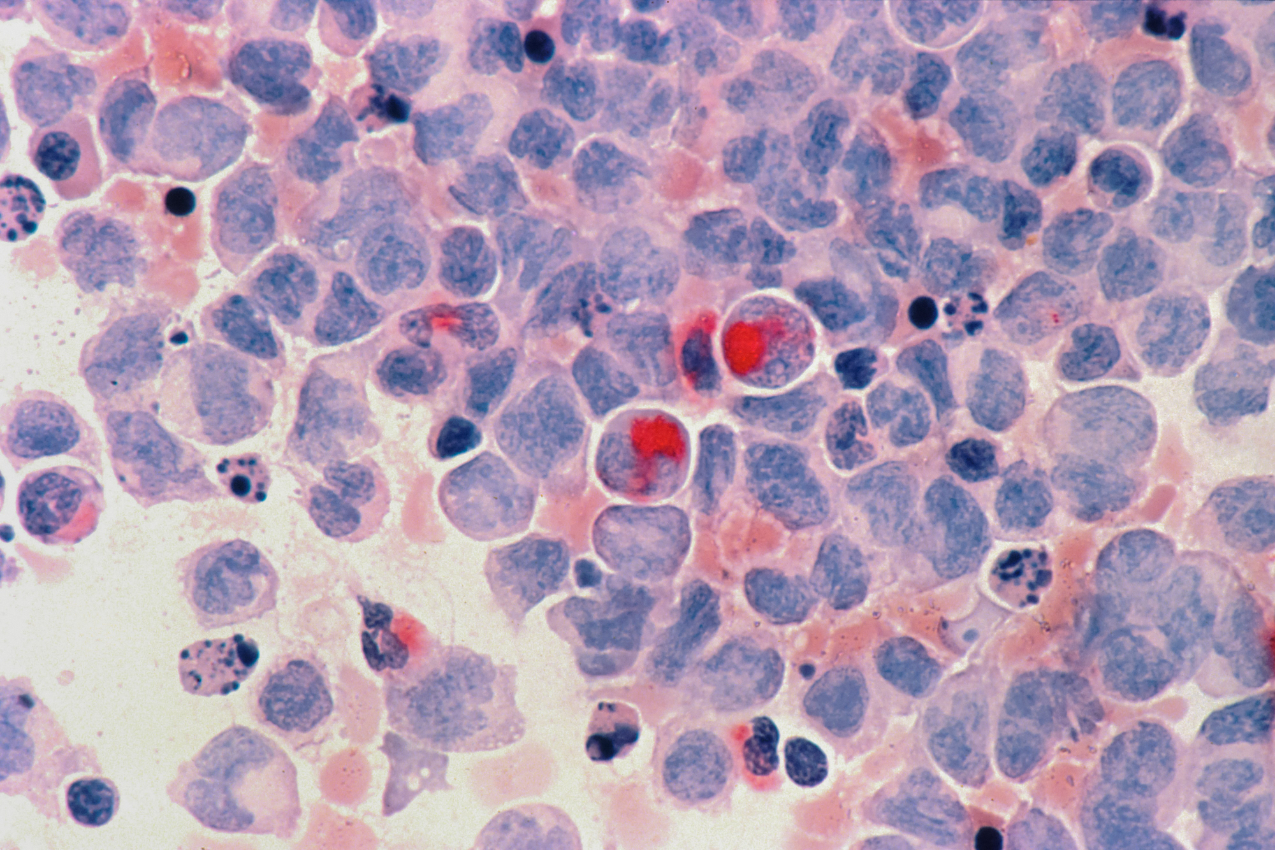 Artemisia absinthium does not have cancer-killing properties. Artemisia annua has been used in clinical trials against cancer.

A photo was posted on a Facebook page called "Herbs and Natural Remedies" on September 30. The image features a herb with the text "Amazing Herb Kills 98% of Cancer Cells In Just 16 hours (in vitro study)." The caption of the post has a link that takes you to an article posted on a website called herbshealthhappiness.com.

The article claims that "Artemisia has tremendous promise as a potential anticancer agent – especially when combined with iron: It targets the cancer cells specifically." The article refers to artemisia absinthium (wormwood). The Facebook post has been viewed over 222k times in the last 24 hours.

The critical mistake that the article makes is that it refers to artemisia absinthium as having anti-cancer properties. However, it is actually artemisia annua that has been tested in labs for its effect on cancer.

Wormwood (or artemisia absinthium) has been associated with many benefits, such as alleviating pain and inflammation and fighting oxidative stress and parasitic infections. However, more scientific research is necessary; artemisia absinthium has never been tested on cancer.

On the other hand, artemisia annua has been used as a medicine for centuries. If you had lived in China thousands of years ago and had a fever, inflammation, or malaria, then artemisia annua might have been your treatment. The plant contains a compound called artemisinin, which is the basis for a malaria drug called artesunate that doctors prescribe today.

Many scientists are also looking into artemisia annua being a potential anti-cancer agent. In 2004, a paper titled "Artemisinin induces apoptosis in human cancer cells" stated that artemisia annua "has been shown to selectively kill cancer cells in vitro and retard the growth of implanted fibrosarcoma tumors in rats."

In 2020, WebMD posted that some clinical trials showed "when iron and artemisinin enter a cancer cell together, they form atoms called free radicals that kill cancer cells without harming normal ones." WebMD, further stated that "currently, what research has been done used artemisinin in conjunction with standard cancer care, not as an alternative. We need more research to know for sure if it can help."

The WebMD article also states that possible side effects of using artemisia annua include skin rash, hearing loss, ringing in the ears, and dizziness, but "because there hasn't been much research on the use of artemisinin to treat cancer, there are many unknowns."