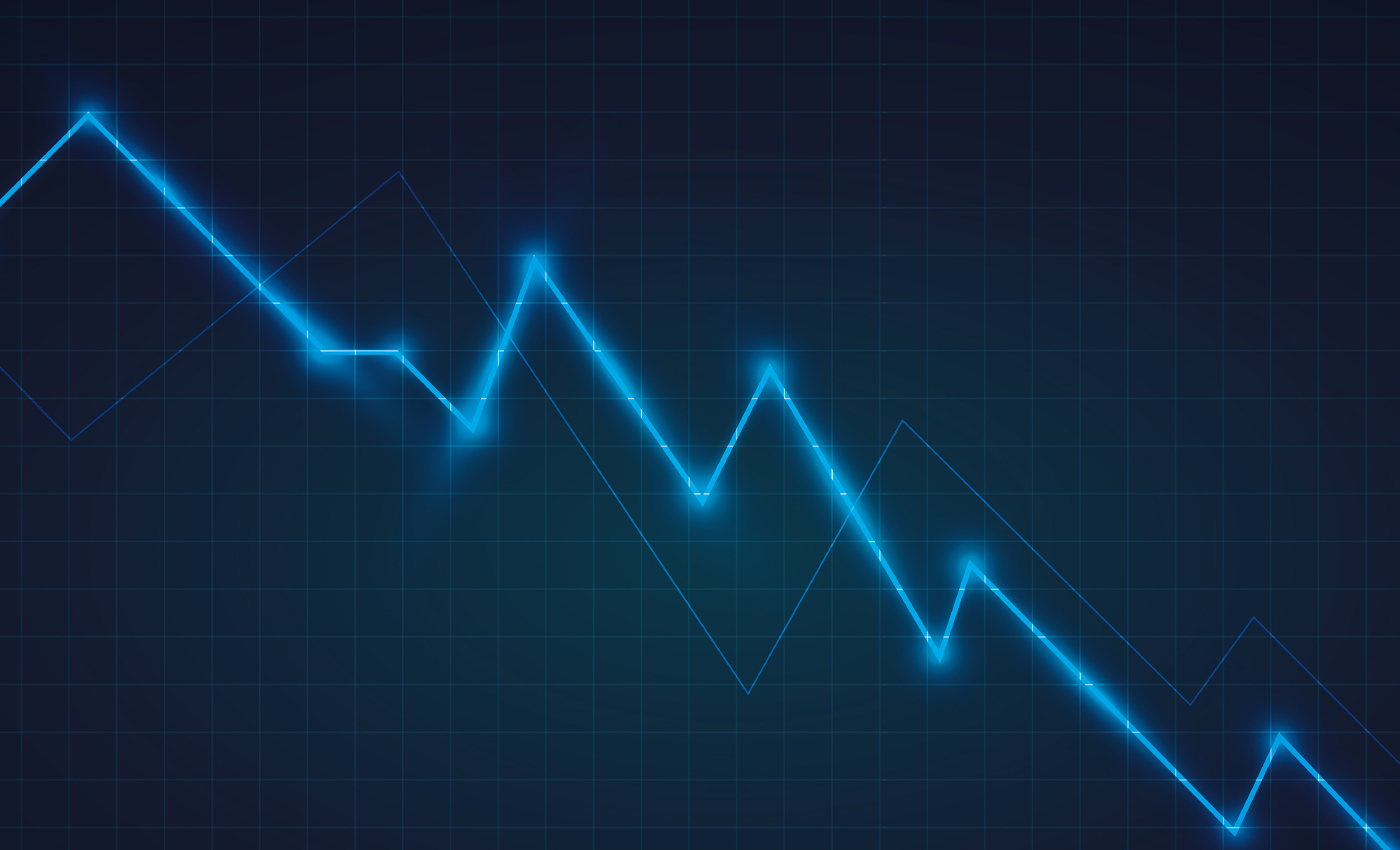 According to OECD data, the U.S. jobless rate has tripled between January and July 2020, primarily due to the coronavirus pandemic.

On Day 2 of the Democratic National Convention, Bill Clinton said that the unemployment rate in the U.S has tripled. Indeed, the unemployment rates listed by the Organization for Economic Cooperation and Development (OECD) show the U.S. jobless rate nearly tripling between January and the most recent month on record.

Although one thing to bear in mind is that all countries have different definitions of unemployment. The U.S. counts a laid-off worker as unemployed, even if it is temporary. In July, those on temporary layoffs accounted for 56% of all those counted as unemployed in the U.S., according to the Bureau of Labor Statistics.

Moreover, while talking about unemployment, Clinton compared the U.S to the U.K. However, the U.K doesn’t include those temporarily laid off in their count of the jobless. It’s true that the U.K. Office for National Statistics currently lists its unemployment rate as only 3.9% compared with the U.S. rate of 10.2%. But, unlike the U.S., the U.K. doesn’t count those on temporary layoff as unemployed.

The OECD Employment Outlook 2020 released in July notes that the U.S. has had a far higher unemployment rate during the COVID-19 pandemic than other OECD countries. However, the difference in rates is due to the fundamental differences in countries’ policies and how each country was affected differently by the crisis. The United States is strongly relying on unemployment insurance benefits to secure the income of workers who lost their jobs, even in the case of a temporary crisis. However, other OECD countries are relying on job retention schemes, which allow companies to cut hours of work, or even halt work entirely while keeping their workers attached.

Organization for Economic Cooperation and Development