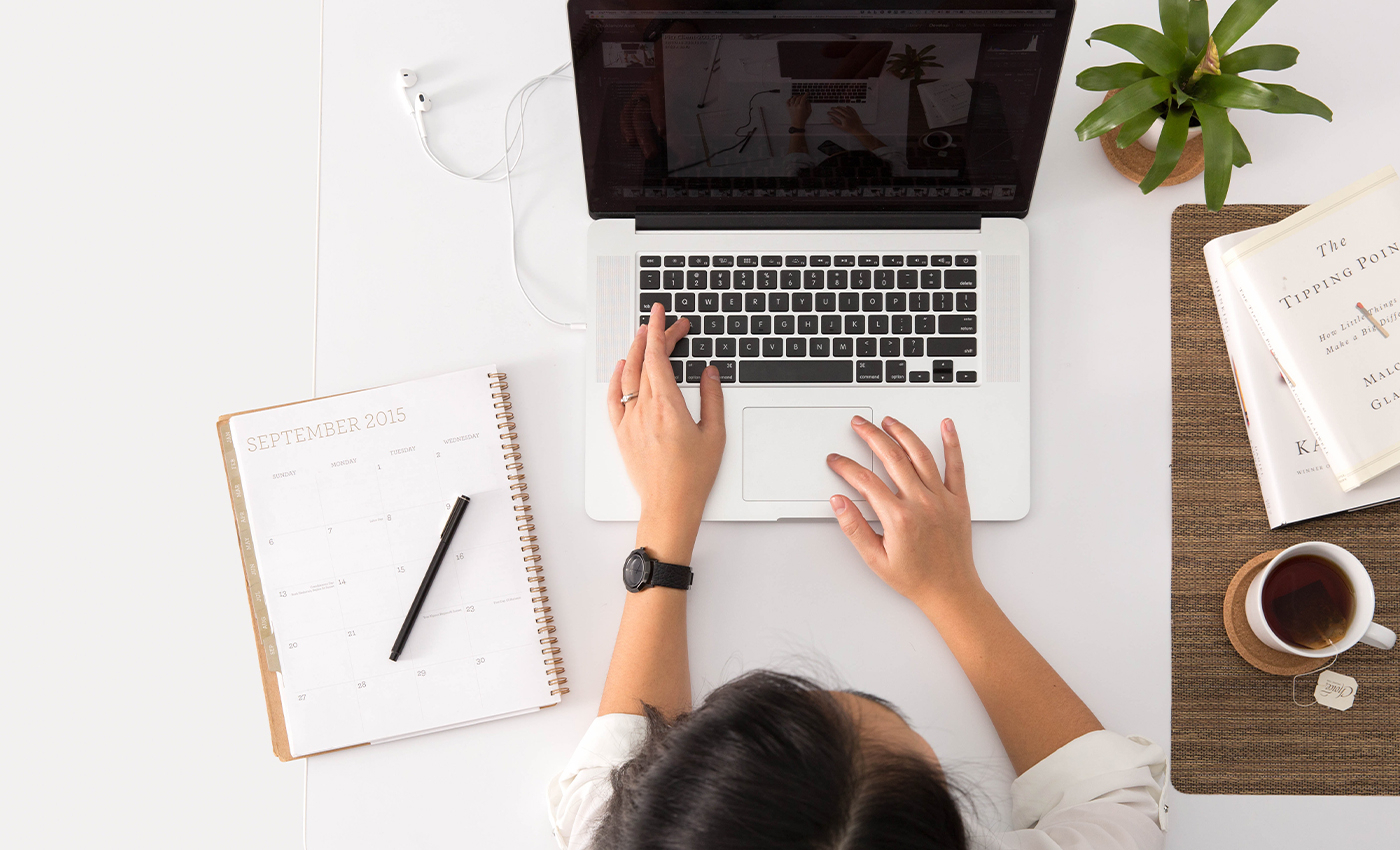 Two-thirds of furloughed workers(who only had one job)reported having worked a positive amount of hours weekly.

On March 20, 2020, the UK government has announced a £30 billion Coronavirus Job Retention Scheme (CJRS) during the pandemic, and over 9 million jobs were furloughed in the UK. Under this scheme, furloughed staff were paid 80% of their salary to a maximum monthly wage of £2,500.

It is reported that there has been widespread mishandling of the Government's furlough system during April and May 2020. The survey involving 9000 employees found that over 60% of furloughed employees have not followed the rules. The prohibition of working while furloughed had been routinely ignored. The information technology sector is the biggest wrongdoer, with 44% of workers continuing to do their jobs from home. Apart from this, furloughed workers worked 15 hours, a decline in work hours of 44% on average compared to a typical week, and it also reported that over 60% of furloughed employees admitted doing some work with a 42% reduction in weekly hours on average.

HM Revenue and Customs (HMRC) says it is currently investigating 8,000 tip-offs to its fraud hotline and has rejected 30,000 claims which it considered dubious.