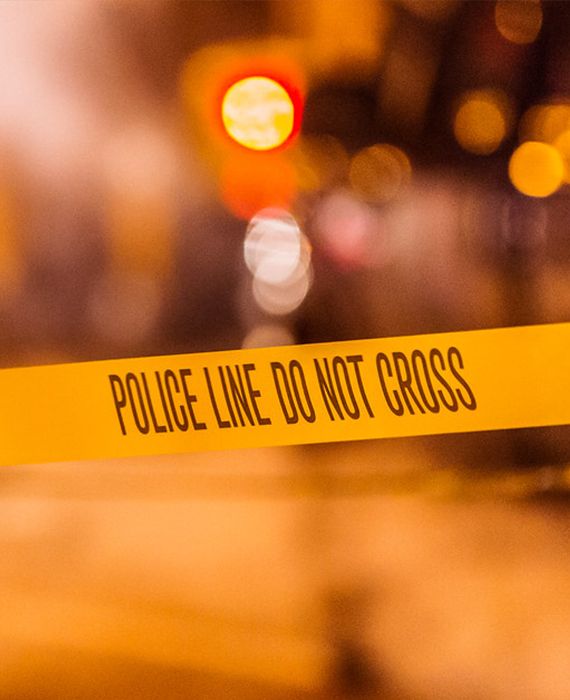 A Christian boy was killed in Kenduguda village in Odisha, but there is no evidence to confirm whether Hindutva followers were involved in the case.

On 4 June, a boy who adopted Christianity three years ago was allegedly killed by a group of people in Kenduguda village under Sadar block in Malakngiri district. The victim's family filed an FIR on the next day, which prompted a quick investigation by the local police. According to Malkangiri SP Rishikesh Dnyandeo Khilari, six people were arrested by the police who had confessed to the killing of the boy on suspicion of witchcraft. Further, District collector Manish Agarwal said the murder is being investigated and also added that the preliminary findings do not suggest any communal angle.