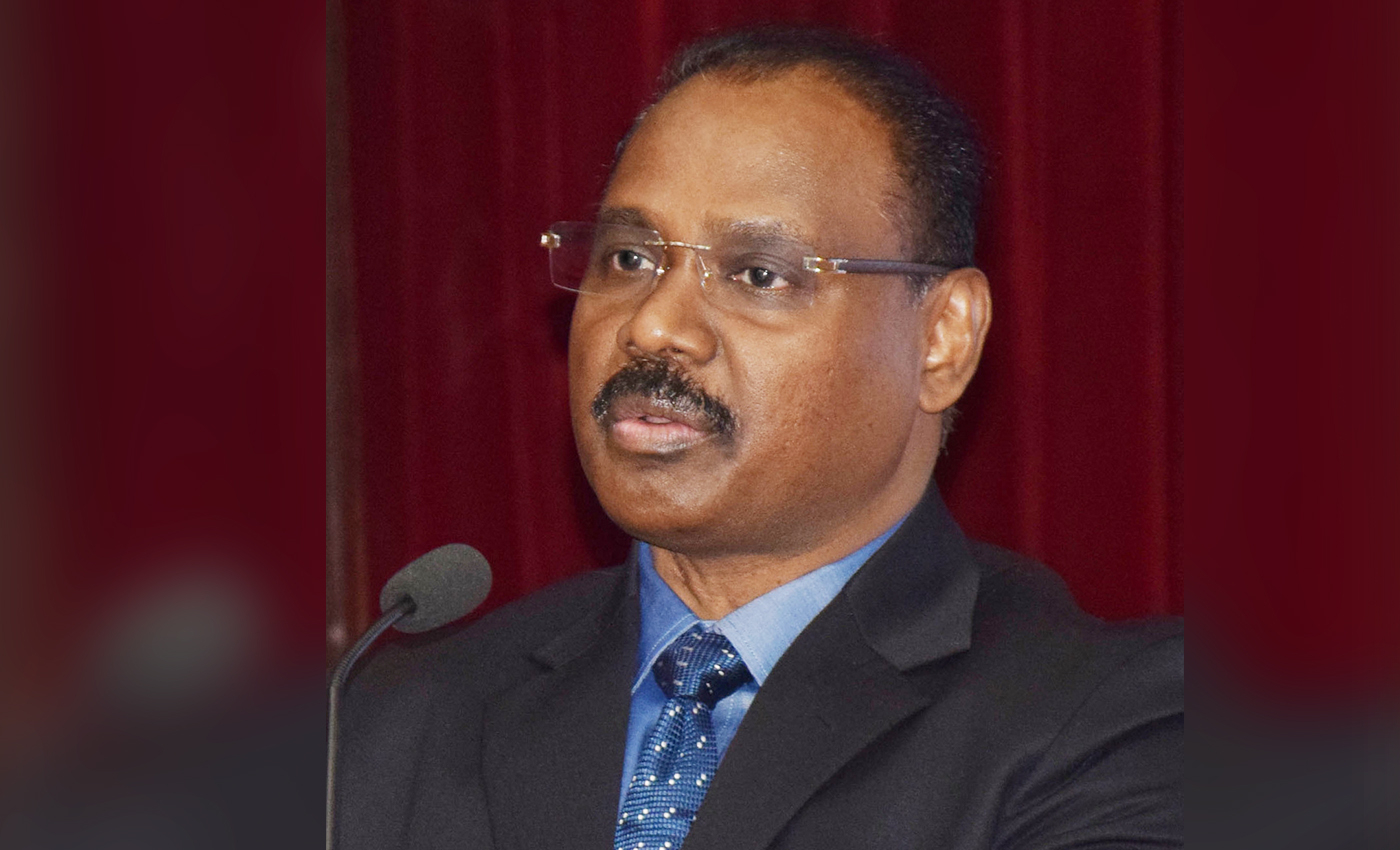 Girish Chandra Murmu, the first Lieutenant-Governor of Jammu and Kashmir, resigned precisely one year after the creation of the union territory.

After the resignation from his post, he has been appointed as the new Auditor General of India. The Jammu & Kashmir administration led by him had faced controversy over its opposition to restoring 4G internet services in the union territory.