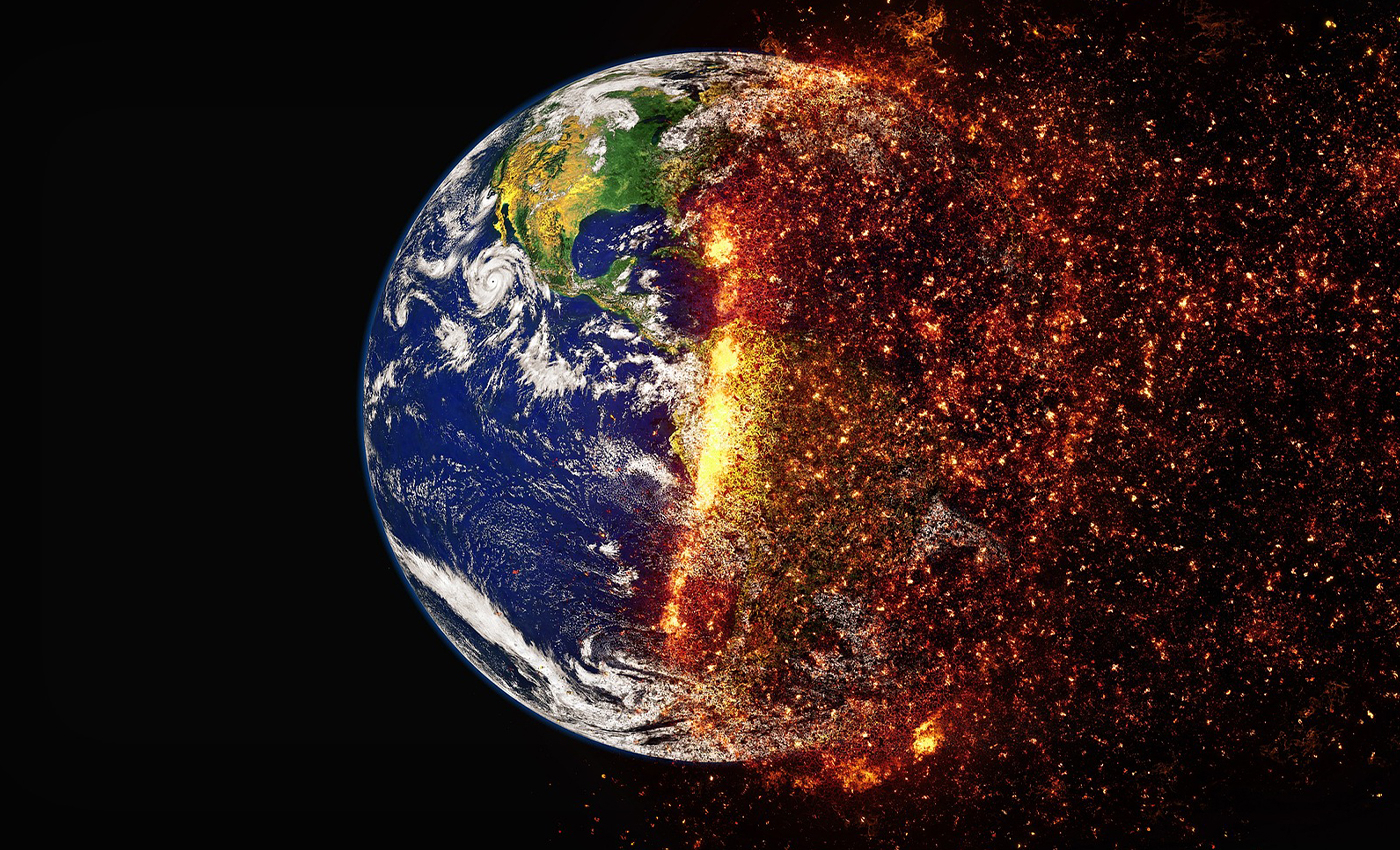 Current global temperatures are hotter, and the amount of CO2 in the atmosphere is higher than during pre-industrial civilization.

A clip of geomythologist Randall Carlson has been shared multiple times on Twitter, Facebook, and especially TikTok, where it has gained 45 thousand likes. In the clip, Randall claims that the Medieval Warm Period was warmer than the current climate, which he says is no warmer than it's ever been. To reinforce this point, he claims that carbon dioxide in the atmosphere is the lowest that it has been in 600 million years.

These claims are mainstays of climate skepticism and misinformation. There is overwhelming scientific data and evidence to show that global temperatures are increasing. The World Meteorological Society's data shows that the temperature in the last decade has been the hottest ever recorded, and temperatures globally have increased by about 1.1 degrees Celcius. This increase is already having a significant and noticeable impact on the planet's environment through an increase in ocean temperatures and glacial melting. This change in temperature globally has happened at a significantly rapid pace over the past few decades and is higher than any global temperature change in the pre-industrial period of human civilization.

A significant amount of evidence shows the global temperature has increased and is at the highest it has ever been in human civilization. The claim that the Medieval Warm Period had higher temperatures than today is misleading due to temperatures in this period being regional, with some regions being significantly cooler than others. Increases in temperatures were not a global phenomenon as they are today. Similarly, scientific evidence shows that the amount of carbon dioxide in the atmosphere is the highest in 400,000 years. Therefore, we have marked this claim as false.