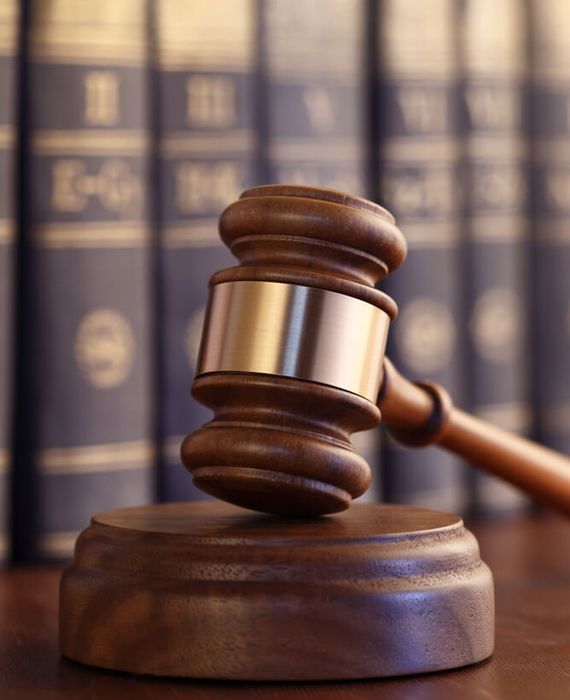 Daniel Lewis Lee, convicted for the Arkansas murder, is scheduled to die by lethal injection in July 2020 at a federal prison in Indiana.

Daniel Lewis Lee was convicted in Arkansas for the 1996 killings of gun dealer William Mueller, his wife, Nancy, and her 8-year-old daughter, Sarah Powell. Lewis was initially scheduled for execution in December 2019, but his case was delayed after the courts blocked the death sentence from being carried out. The current ruling came after a federal appeals court lifted an injunction on July 12 that had been put in place last week after the victims' family argued they would be put at high risk for coronavirus if they had to travel to attend the execution. The family had vowed to appeal to the Supreme Court. Moreover, the victims' family does not want him to be executed; they want him to serve a life sentence.

The Federal Bureau of Prisons has listed Daniel Lewis Lee on its website as scheduled for execution on July 13, 2020.