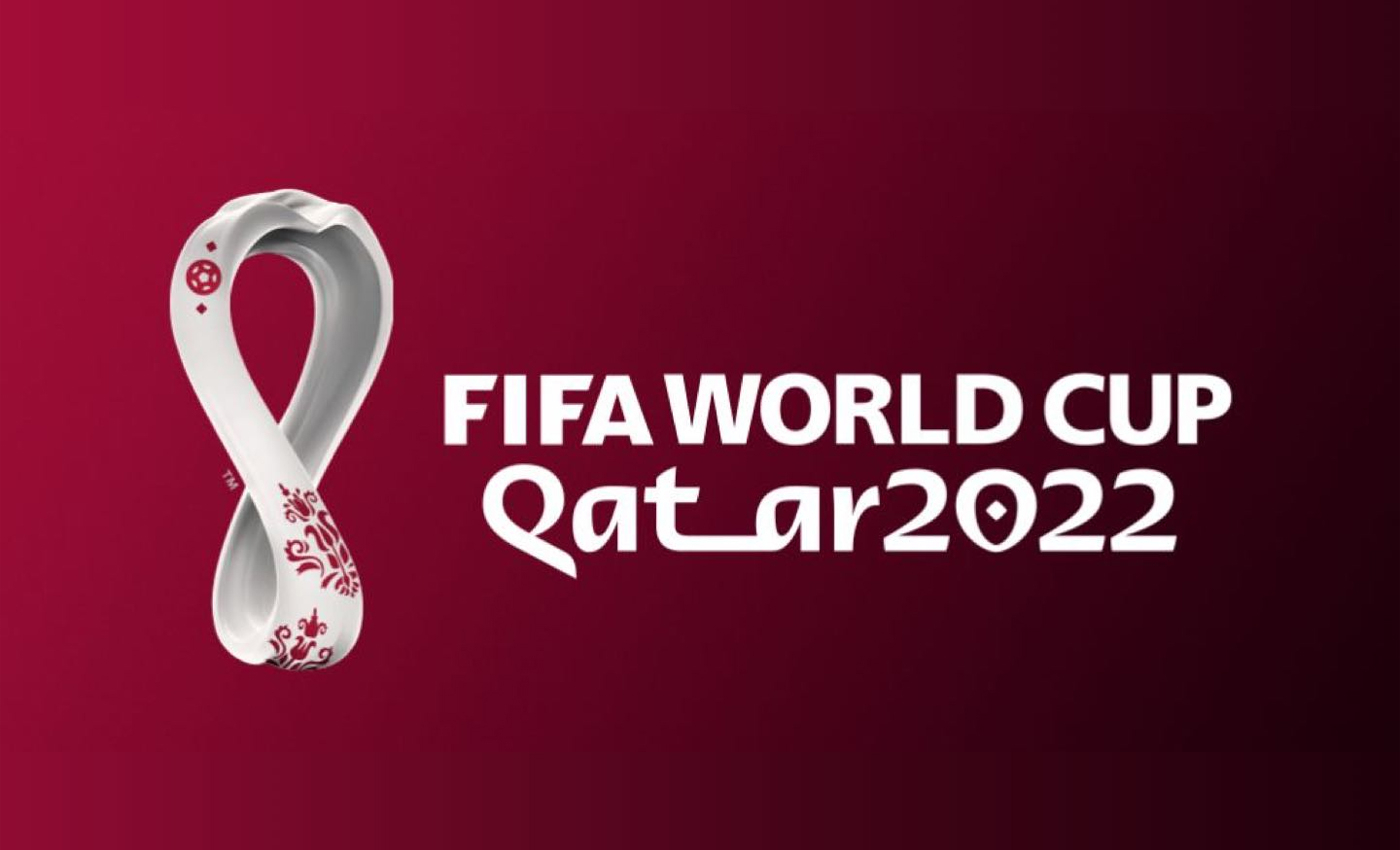 Ecuador won the opener and there is no evidence to suggest Qatar bribed any Ecuadorian players.

The claim that Qatar bribed Ecuadorian players to lose the opener of the FIFA world cup has gained traction. The claim primarily originated on Twitter from Amjad Taha, the regional head of the British Center for Middle East Studies and Research. The tweet was then picked up by other social media users and small news outlets, especially by those from Spanish-language communities.

“Exclusive: Qatar bribed eight Ecuadorian players $7.4 million to lose the opener(1-0 2nd half). Five Qatari and #Ecadour insiders confirmed this. We hope it's false. We hope sharing this will affect the outcome. The world should oppose FIFA corruption.

Ecuador won the opener and there is no evidence that Qatar bribed Ecuador’s players; the claims are just baseless rumors.

Despite the traction and wide circulation of the claims, no evidence has been provided to support them. There has been no further information given about the alleged insiders that shared this information with Taha. The claims, therefore, lack credibility as they are unverifiable. Additionally, the original tweet included the handle for @MailSport, which was picked up by other news outlets, such as the Italian news site L’interista, which stated the claim as coming from the Daily Mail. However, the Daily Mail is not the source of these claims and has not written any articles suggesting the Ecuadorian players were bribed. There is currently no evidence to support the rumors.

Marc Owen Jones, an associate professor at Hamad Bin Khalifa University and senior fellow of the Middle East Council of Global Affairs, posted a Twitter thread covering the claim of bribery and stated that Taha’s tweet was the sole source of the claim. Jones stated that marketing bot accounts had been promoting Taha’s tweet evidenced by a time graph displaying an irregular spike and increase in tweets. Jones also mentioned that Taha has a track record of spreading disinformation, such as making previous false claims about coups in Qatar.

Ecuador also won against Qatar in the opener which casts further doubt on the claims as this doesn’t support the claim that they were bribed to lose. Furthermore, Félix Sánchez the head coach of the Qatar team responded to the rumors, as mentioned in an article by the Guardian. Sánchez stated that “there is a lot of misinformation” and that “The best thing you can do as a team is to keep calm and avoid any noise or rumors around you.”. He also further reinforced his stance on the rumors by stating “No one will be able to destabilize us with these statements”.

Ecuador won the opener and there is no evidence that Qatar bribed Ecuadorian players. Therefore, we have marked this claim as false.

Lionel Messi gave his Man of the Match award to teammate Alexis Mac Allister after the Poland vs. Argentina match at the FIFA World Cup 2022.

Three Ukrainian football fans were arrested for Nazi graffiti at the World Cup stadium in Qatar.

Saudi Arabian football players will each receive a Rolls Royce as a gift for their win against Argentina in the 2022 Qatar World Cup.

Lionel Messi wiped the floor with a Mexico jersey after winning a match in the ongoing FIFA World Cup 2022.