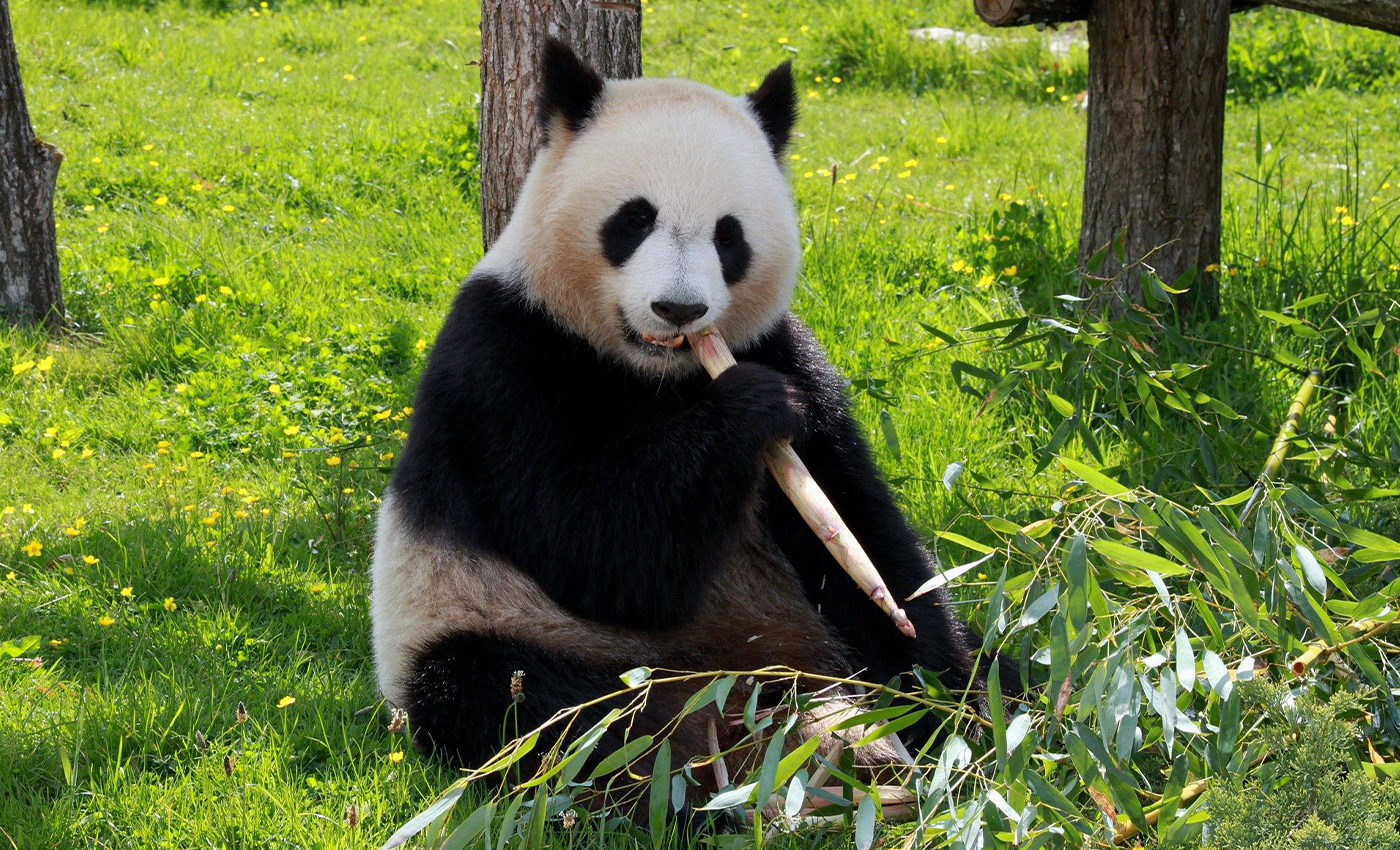 None of these animal groups will become extinct within five years, although some specific species are critically endangered.

A short video montage on a meme account on Instagram claims that pandas, koalas, elephants, sloths, and penguins are all likely to "be gone" by 2025. The post has 191,755 likes.

There is no evidence that any of these animal groups as a whole are at risk of imminent extinction in the next five years, although several species are endangered or critically endangered.

The International Union for the Conservation of Nature's (IUCN) "red list" has six categories ranging from "least concern" to "extinct in the wild" before reaching extinct status.

In July 2021, the IUCN confirmed that giant pandas are still vulnerable but are no longer an endangered species in China.

Koalas also have a vulnerable status. The National Geographic highlights that at one point, a rumour had circulated that 80 percent of koalas' habitats had been decimated in wild fires. The publication reported that this is incorrect, as koalas' have a large, expansive habitat, and that fires mean that an area is damaged but not destroyed.

Of the six species of sloths listed on the IUCN's list, the pygmy three toed sloth was listed as critically endangered. Others were listed as low risk or vulnerable.

Five species of penguin on the IUCN's list are marked as endangered. These are the Northern Rockhopper Penguin, the African Penguin, the Erect-crested Penguin, the Galapagos Penguin and the Yellow Eyed Penguin.

The threats facing many wild species should not be underestimated. The IUCN estimates that 27,000 species of the ones assessed are at risk of extinction, with climate change, habitat loss and the illegal wildlife trade all acting as the biggest drivers behind their decline.

However, an endangered or even critically endangered species does not mean that an animal will be wiped out by 2025. The risk status of a wild animal can change with intervention. The video makes huge generalisations and there are no reports of any of these animal groups becoming extinct by 2025.