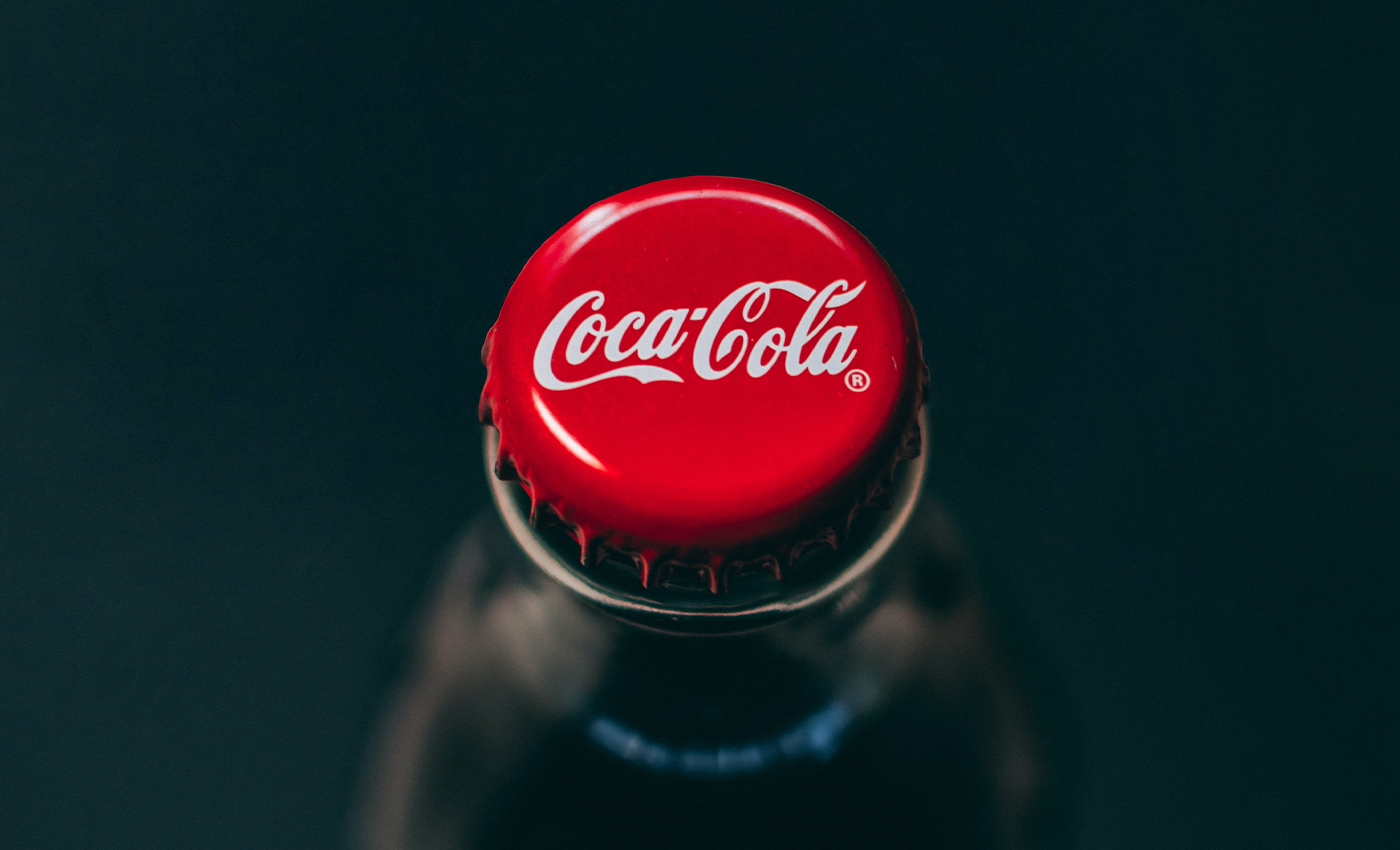 All the allegations against the Coca-Cola company were dismissed for lack of subject matter jurisdiction and evidence.

On July 20, 2001, a lawsuit was filed by the Colombian trade union Sinaltrainal (National Union of Food Workers) in Federal District Court in Miami. It alleged that Panamco, the Colombian Coca-Cola bottling company assisted paramilitaries in killing several union members and injuring workers. The union used the Alien Tort Claims Act (ATCA) to bring the case into a U.S. district court. The union also used the Torture Victims Protection Act (TVPA) to file a lawsuit for torturing workers and used the Racketeer Influenced and Corrupt Organizations (RICO) Act.

In March 2003, Federal Judge Jose E. Martinez dismissed the ACTC, TVPV, and RICO claims against Coca-Cola USA and Coca-Cola Colombia. He allowed the case to go forward against two Coca-Cola bottlers, Bebidas y Alimentos and Panamerican Beverages, but not against Coke itself (Refer page no: 14 in Web Archive). The plaintiffs did not claim an adequately close relationship between the Colombian Government and Coca-Cola's alleged involvement in the violations, so the court held that plaintiffs' claims did not suffice to allege violations of other international human rights.

Following the dismissal of the case, on April 16, 2003, Sinaltrainal union members launched the website killercoke.org, which called for the boycott of Coca-Cola.

On Aug. 11, 2009, the United States Court of Appeals gave its verdict affirming the District Court's ruling. Further, it dismissed the ACTC and TVPV claims, citing a lack of evidence to link the paramilitaries' actions to the Colombian government and Coca-Cola.