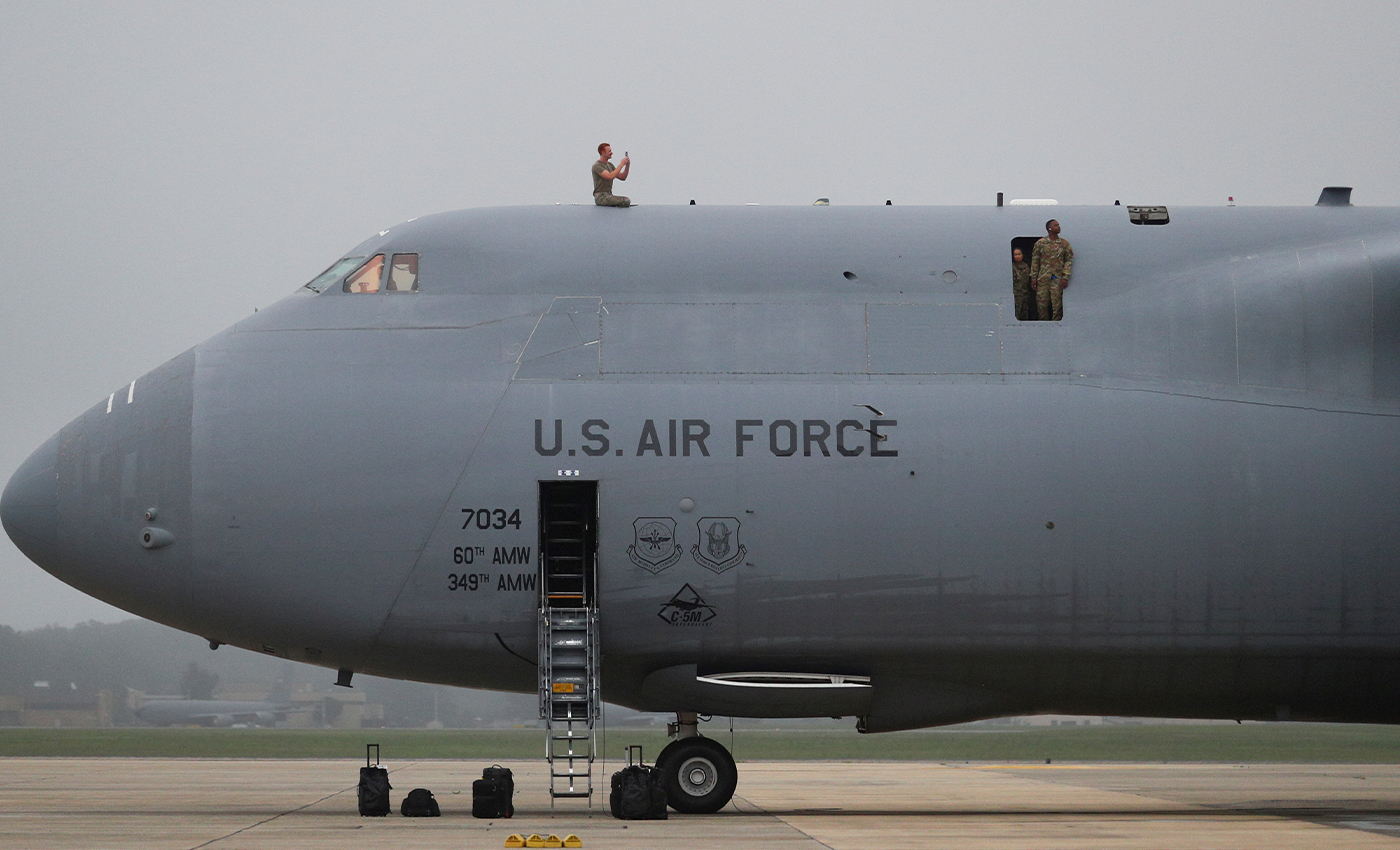 No troops of U.S. armed forces are in Ukraine. The Pentagon ordered all U.S. troops in Ukraine to leave the country before the 2022 Russian invasion.

Ever since Russia began its invasion of Ukraine in February 2022, misinformation about the conflict has often dominated discourse on social media platforms. While Russia and Ukraine have both been at the receiving end of the misinformation campaigns, other countries indirectly involved with the two parties have also been dragged into the narrative with the United States of America often named in false and unsubstantiated claims. Earlier this month, a Facebook post shared a 10-minute video in which a narrator discusses the Russia-Ukraine conflict and implies that American troops are in Ukraine. The post caption reads, "End of the Road for Putin! US Army in Ukraine! - RUSSIA UKRAINE WAR NEWS."

The video shared online does not elaborate on any details about the alleged U.S. troops in Ukraine: no mention on how long the troops have been in Ukraine and in which region in the war-torn country they are stationed. The video or the post also provides no evidence to support its assertions.

According to a CNBC report published on February 12, Secretary of Defense Lloyd Austin ordered U.S. troops deployed to Ukraine in 2021 to leave the country and reposition elsewhere in Europe before Russia's planned invasion.

The U.S. Department of Defense released a statement on February 12 clarifying that 160 Florida National Guard members training the Ukrainian military were temporarily repositioned to Europe.

On February 12, the Pentagon's spokesperson, John Kirby, said in a statement, "The Secretary made this decision out of an abundance of caution - with the safety and security of our personnel foremost in mind - and informed by the State Department's guidance on U.S. personnel in Ukraine."

While more than 3,000 American troops from the 82nd Airborne Division were deployed to Europe from Fort Bragg, North Carolina, these troops have not been deployed in Ukraine.

In August, fact-checking organization PolitiFact reached out to Garron Garn, a U.S. Marine Corps lieutenant colonel and a Defense Department spokesperson for further clarification on these claims about U.S. troops in Ukraine. Garn said the claim is not accurate and that "There are no military forces in Ukraine."

The viral post does not substantiate the assertion that American troops are currently present in Ukraine or offer any details about the alleged deployment. Official statements deny this claim. Hence, we have marked this claim false.