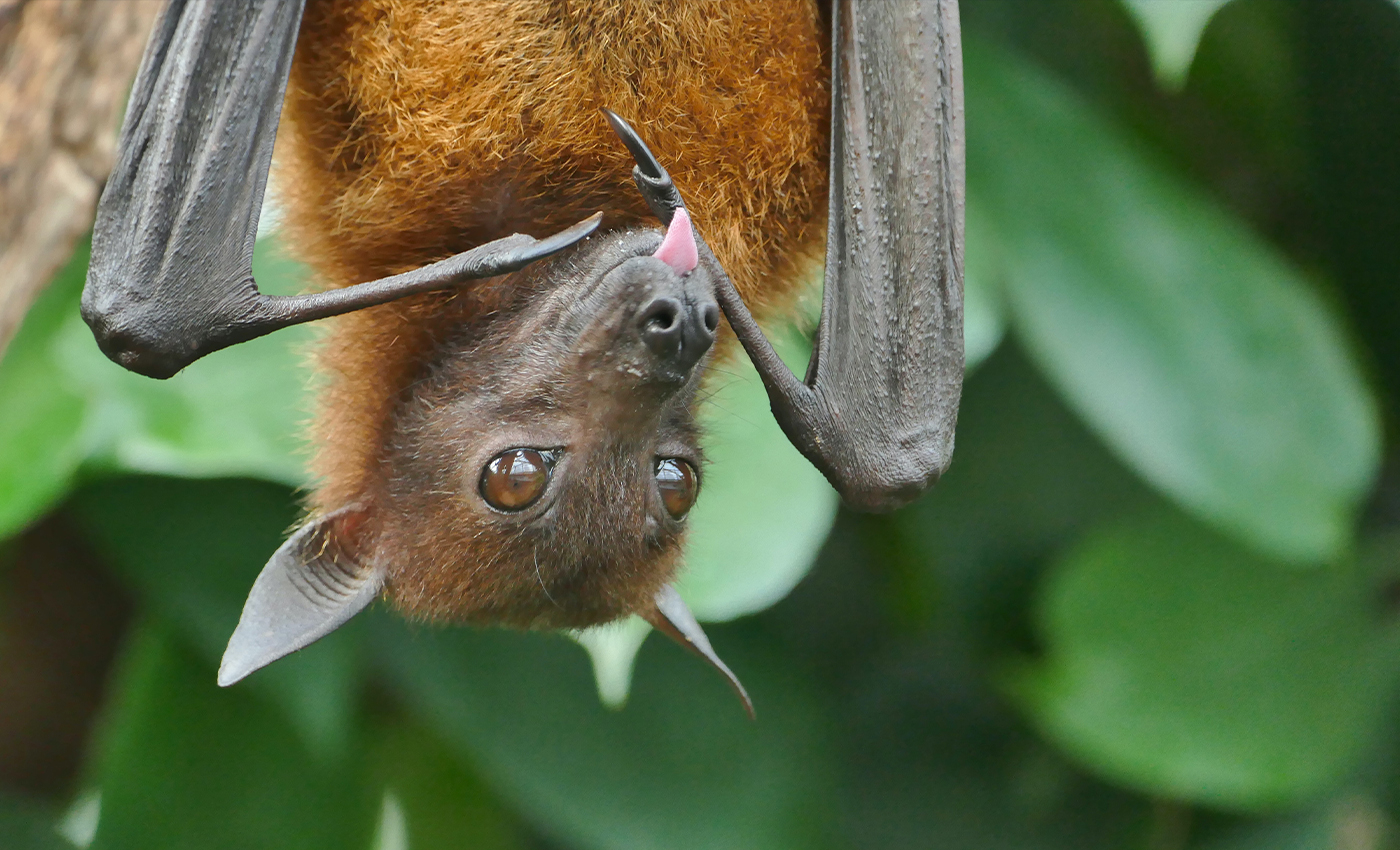 The World Helath Organization (WHO) are continuing to research the genetic makeup of COVID-19, which is similar to coronaviruses found in bats.

Peter Daszak, a member of WHO, has said that the organization is seeking the origins of COVID-19. He said that more work was needed to find the virus's genetic components, suspected of having started in Wuhan's bat caves.

Daszak was part of the initial research into the origins of Severe Acute Respiratory Syndrome (SARS) in 2002-2003. He traced the virus's roots back to bats living in a cave in the Yunnan province during this time. It is estimated that 60-75% of the world's infectious diseases have animal origins. Bats have already been linked to Ebola, Rabies, and strains of influenza.

If the virus did start among bats, it is still unclear how it was transmitted to humans, though scientists suspect it may have passed through an intermediary animal first. According to the International Union for Conservation of Nature, scientists have said that this could be the pangolin, which is one of the most illegally traded mammals in the world. The genetic makeup or "genome" of COVID-19 has been sequenced several times on public record. Macrobiologists found that the genome resembled bat coronaviruses, as well as pangolins'.

It's challenging to detect the exact origins of COVID-19 because the virus is mutating to evade the bat immune system, while bats are evolving to ward off coronaviruses. As an article in The Conversation from Medical Macrobiologist Polly Hays notes, some of these viruses will be destroyed in bats' immune systems, while others will pass on to other bats.

Hays adds that COVID-19 has highlighted the risks attached to our contact with wild animals. "This is pertinent because our ever-changing relationship and increasing contact with wildlife are raising the risk of new deadly zoonotic diseases emerging in humans. SARS-CoV-2 is not the first virus that we have acquired from animals and certainly will not be the last."

Further research is needed before the exact origins of COVID-19 can be confirmed, but bats are known carriers of coronaviruses. It is unclear whether China is currently sampling its many bat caves, but viruses similar to SARS-CoV-2 had previously been found in Yunnan's southwest province.