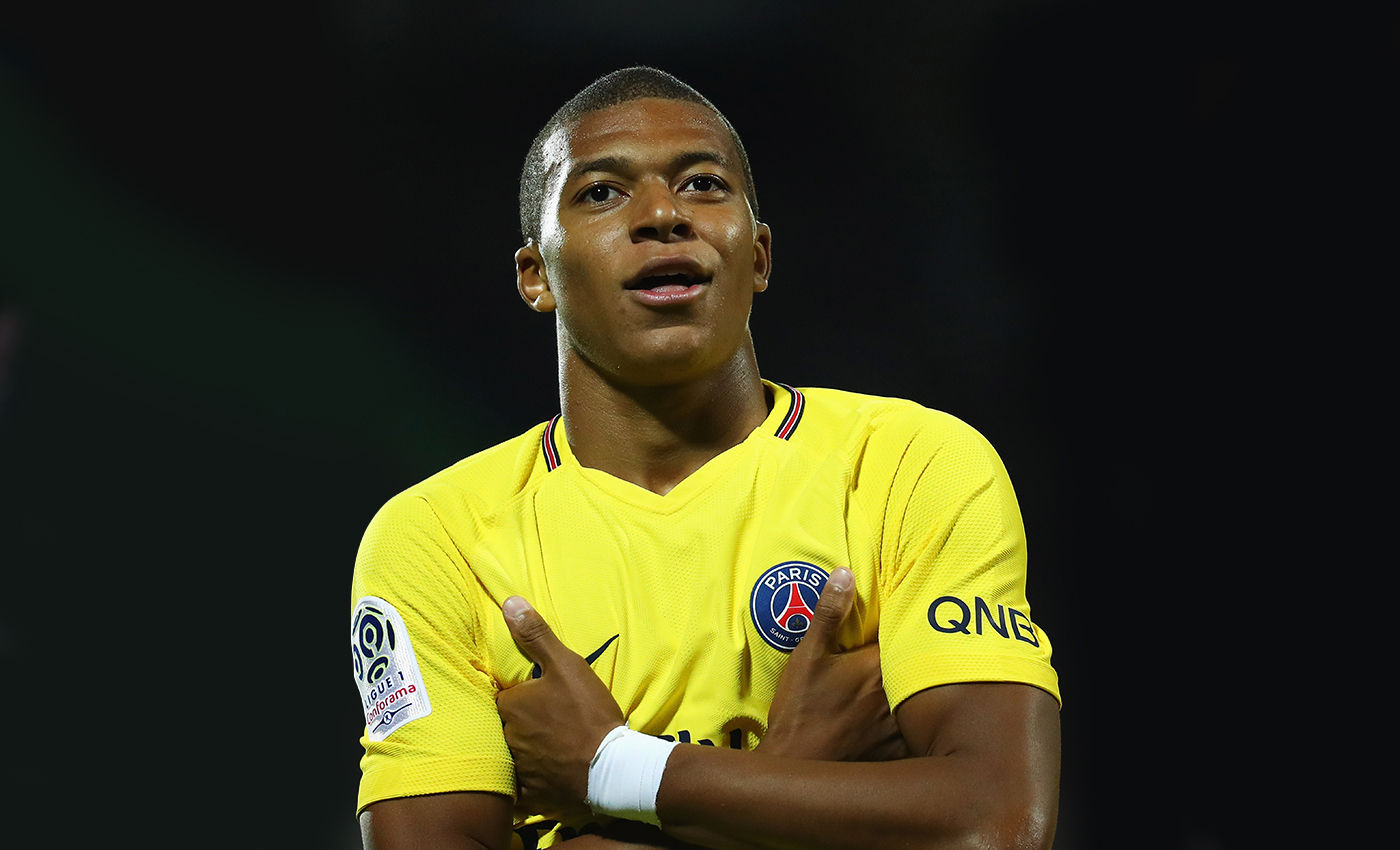 Mbappe's never said that emulating Messi is impossible. He said that it's too late for him to be a one-club man like the Argentinian.

In an interview with La Gazzetta Dello Sport in January 2020, Mbappe spoke about his career goals, achievements, dreams, and opponents. While speaking to the interviewer, Mbappe said that he is inspired by Cristiano Ronaldo's career, not Lionel Messi, "because it's too late for him to be a one-club man like the Argentinian," the Business Insider reported.

Mbappe said, "It's too late for me to carve out a career like Messi's, I would have had to stay at Monaco. Without taking anything away from Messi, now I have to draw on Cristiano's career for inspiration". He added that French people admire [Zinedine] Zidane as an "idol" and then Ronaldo, but he was fortunate enough to have played against him.

However, Mbappe's statement was misinterpreted. Claims quoted him as saying that he doesn't want to follow Messi's career path because it's "impossible." Such claims went viral, and the player was criticized over the same.

Cristiano Ronaldo could join Newcastle United on loan if the club qualifies for the Champions League.