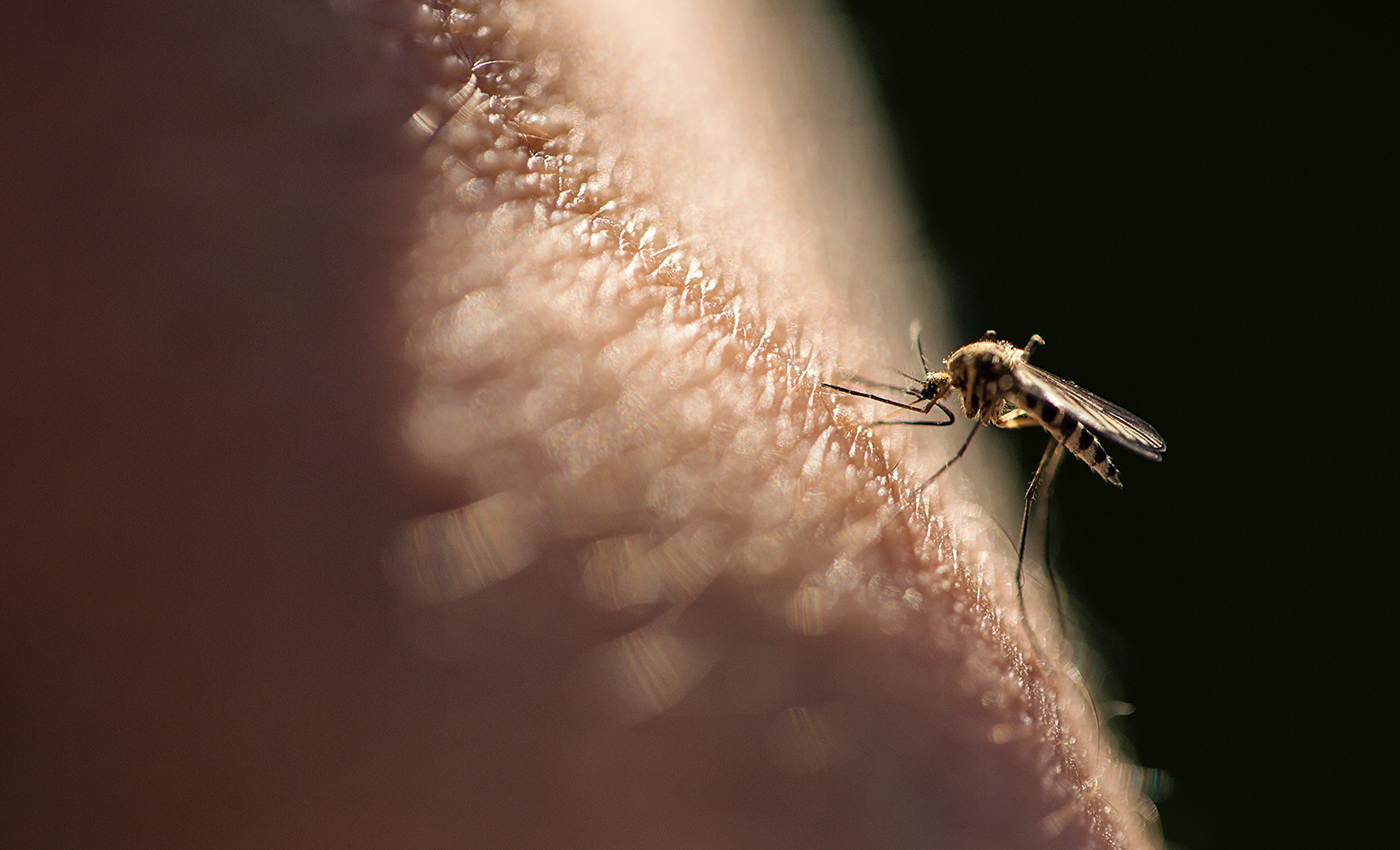 Genetically modified mosquitoes have been created to prevent diseases like dengue, chikungunya, and malaria; not to spread or develop them.

According to the Centers for Disease Control and Prevention (CDC), genetically modified mosquitoes are produced to control Aedes Aegypti mosquitoes – known more commonly as yellow fever mosquitoes – which spread viruses including dengue, Zika, and chikungunya. GM mosquitoes created in a lab have two types of genes: one that keeps the "female mosquito offspring from surviving to adulthood" and another that makes them identifiable in the dark. The report states that these modified mosquitoes do not "stop an ongoing disease outbreak; however, they are meant to help prevent disease outbreaks." The CDC adds that the "GM mosquitoes do not pose a risk to people, animals, or the environment."

According to the National Library of Medicine, arboviruses, which cause diseases like dengue, and chikungunya, are challenging to control due to various factors, such as the lack of effective vaccines and antiviral drugs. Some of these, including the Aedes species, are resistant to insecticides. Therefore, it is necessary to resort to approaches that can detect and control the spread of arboviruses. "In this regard, the importance of nanobiotechnology has been gradually realized as an emerging technology of the future due to exceptional new benefits," NCBI adds.

The main reasoning and logic behind creating genetically modified mosquitoes is to control diseases such as dengue and malaria, and prevent deaths due to these diseases. Therefore, the claim that GM mosquitoes are designed to create disease is baseless.

Centers for Disease Control and Prevention.