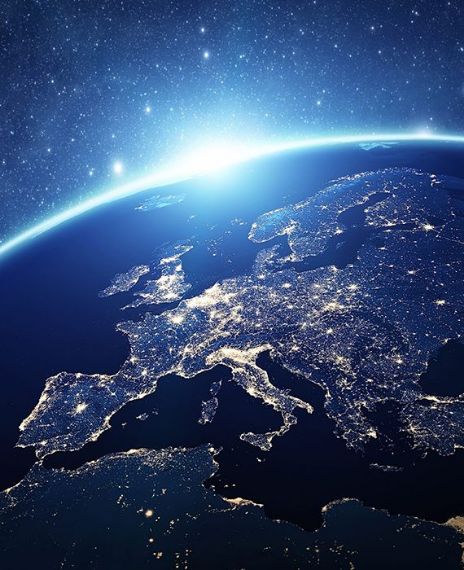 Observations made by the European Space Agency confirms that depletion of ozone above the Arctic is due to cooler temperatures above the north pole.

European Space Agency and DLR Earth Observation Centre have noted that the ozone hole above the Arctic is caused by the combination of freezing temperatures(below -80°C) in the stratosphere, sunlight, and ozone-depleting substances(ODS). This was first observed by scientists using data from the Copernicus Sentinel-5P satellite. It added that in the current year unusually cold temperatures and powerful winds formed a polar vortex in the Arctic which created frigid conditions which in turn have led to vast ozone depletion.