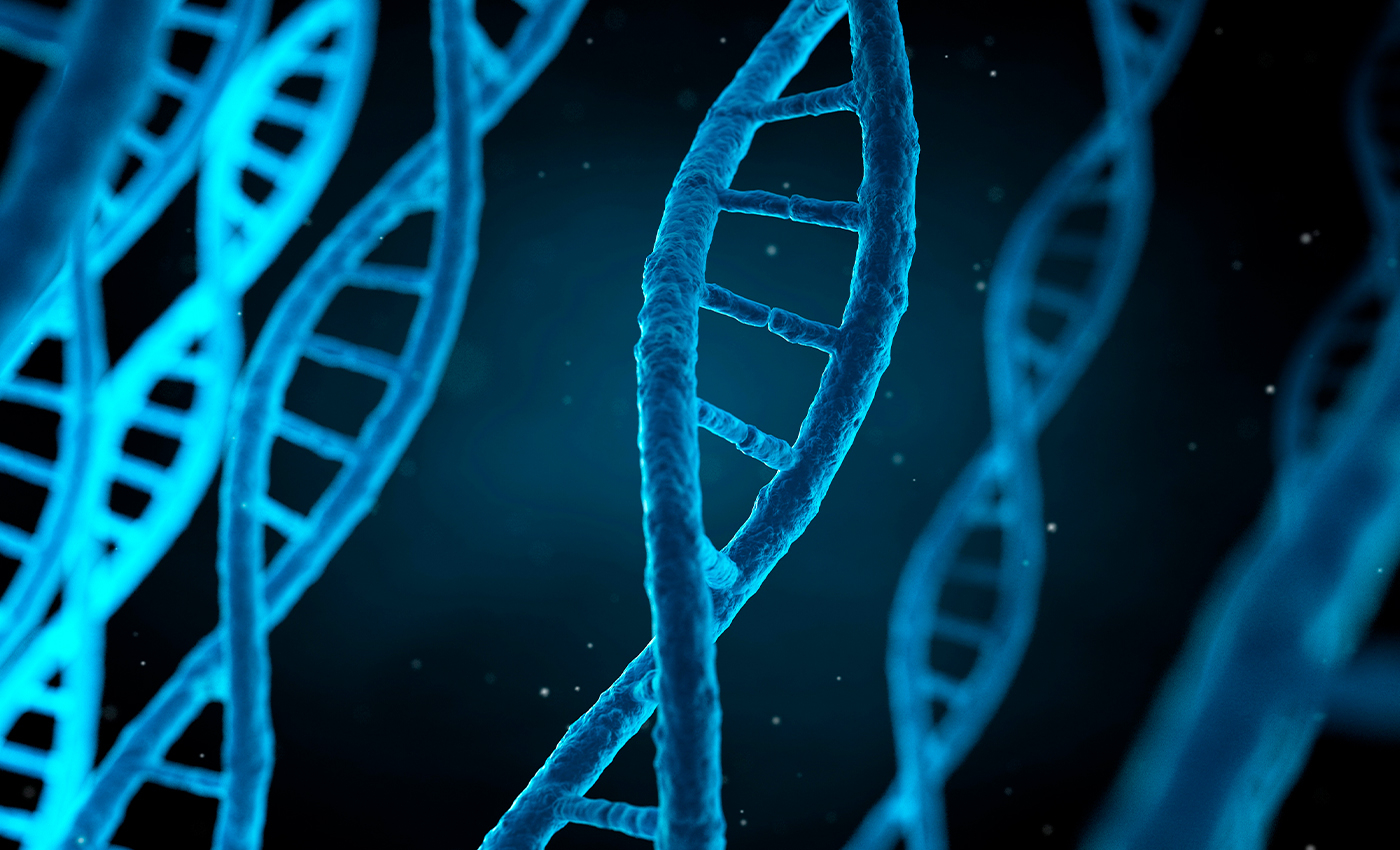 mRNA vaccines will not alter human DNA or genetically modify us.

Both the Moderna and the Pfizer/BioNTech vaccines are made using messenger RNA (mRNA) technology. mRNA provides instructions on how to build a protein specific to the virus’ surface. The body’s cells use this mRNA to build copies of these proteins, which the body’s immune system then responds to by producing antibodies. This protects the person if they catch the real disease.

There has been a lot of misinformation and disinformation regarding mRNA vaccines. In a video published on November 18, Carrie Madej, an osteopath, claims that the COVID-19 vaccine is a transfection agent that will genetically modify us. However, this is not true. Instead, this claim is an offshoot of the broader conspiracy theory that mRNA vaccines will alter your DNA.

According to Mirus Bio, a medical corporation dedicated to the study of transfection, transfection can be defined "as the introduction of DNA or RNA into eukaryotic cells. Transfection is how your immune system responds to a vaccine and creates the antibodies for it, which in essence is what this RNA vaccine does."

However, the vaccine will not change your DNA, simply because this is not how transfection works. According to Poynter, "rather than changing DNA, these vaccines are designed to deliver the instructions for proteins to recreate an immune response to COVID-19 using the virus' genes. mRNA vaccines have a small piece of genetic material that human cells can read and use to make proteins. Genetic material is transferred from the vaccine to your cells, but it in no way changes the genetic make-up of those cells", in other words, mRNA vaccines do not alter your DNA.

According to Reuters, Mark Lynas, a visiting fellow at Cornell University’s Alliance for Science group, "debunked the idea that mRNA vaccine could genetically modify an organism." Lynas told Reuters, "no vaccine can genetically modify human DNA." He added, “Genetic modification would involve the deliberate insertion of foreign DNA into the nucleus of a human cell, and vaccines simply don’t do that.”