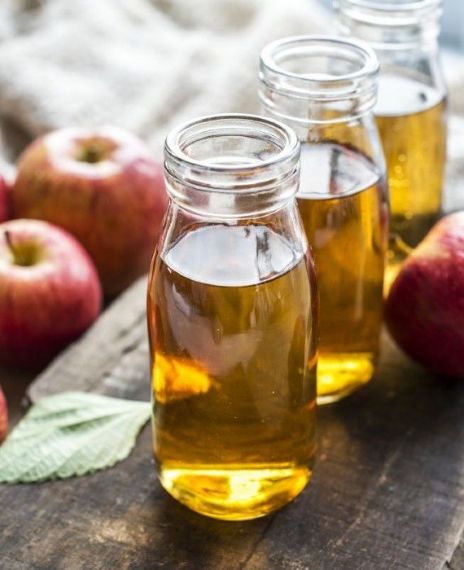 Apple Cider Vinegar has not shown significant and sustainable weight loss in humans.

Apple cider vinegar is a more common type of vinegar made from fermented apple juice. It is suggested as a natural health cure, with several suggested health benefits. However, some of these health claims have little to no evidence of their effectiveness.