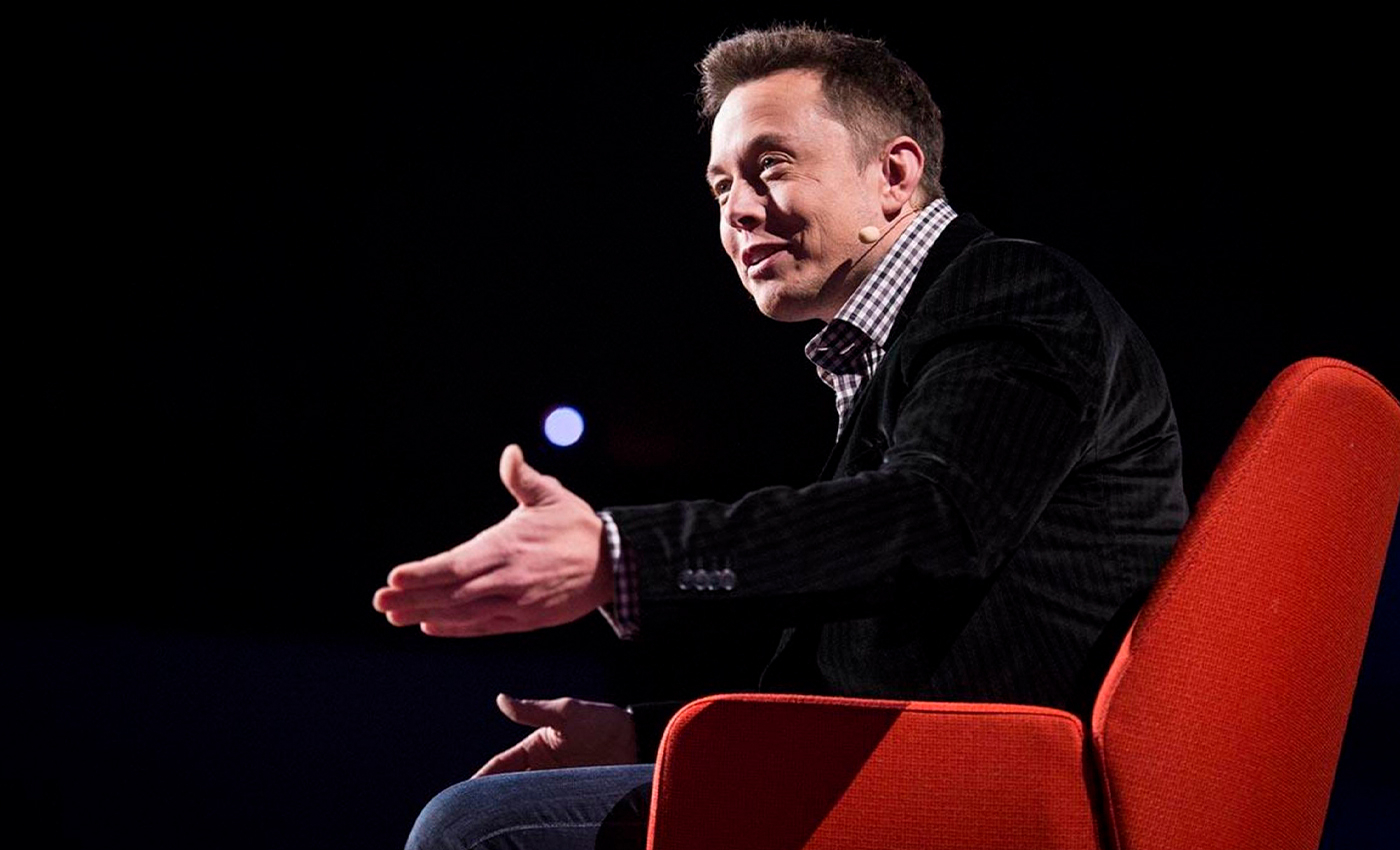 U.N. World Food Programme director David Beasley clarified that $6 billion could only be used for some unprecedented humanitarian crisis.

On October 26, 2021, David Beasley, the United Nations World Food Program director, stated on CNN's Connect the World with Becky Anderson that it was time for the ultra-wealthy to "Step up now, on a one-time basis." Beasley urged Elon Musk and Jeff Bezos, the world's two wealthiest people, to help those in need with a small portion of their wealth. In the interview, Beasley stated that billionaires could contribute "$6 billion to help 42 million people who will die if we don't reach them," he said.

According to Forbes, about 2 percent of Musk's fortune is $318.4 billion. On October 31, Musk replied to Beasley's tweet, "If WFP describes how exactly $6B would solve world hunger, he will sell Tesla stock right now and do it." He said that the UN's process "Must be open source accounting, so the public can see exactly how the money is spent."

However, Beasley later clarified in a tweet that $6 billion would not end world hunger. But they can prevent geopolitical instability, mass migration, and the deaths of 42 million people on the verge of starvation. An unprecedented crisis and a perfect storm caused by the Covid/conflict/climate crises. He also offered to meet with Musk to discuss the issue.

Therefore, it is clear that the funds could only be used to prevent specific issues. It will not be able to solve the world's hunger problem. Hence we conclude this claim as misleading.

Governments around the world have secret reserves of wealth worth trillions of dollars.