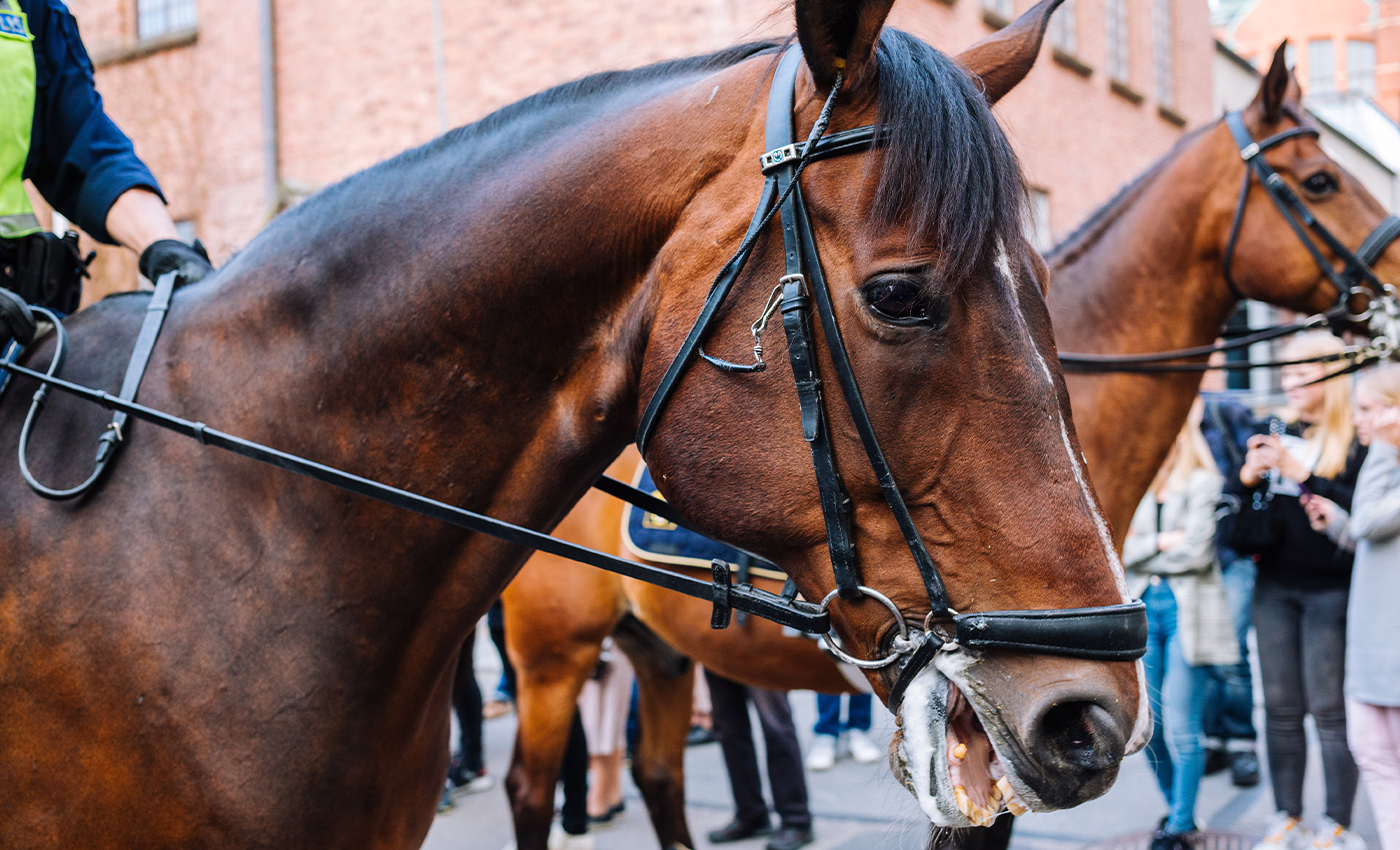 Two men were charged for allegedly attacking police horses during a protest in the Sydney Central Business District.

On July 24, 2021, two men were charged for allegedly striking a police horse following unauthorized protest activity. Both were charged with animal cruelty and failing to obey public health orders.

According to a New South Wales Police press release, the officers were assaulted, and police horses were struck and pushed during a protest. As a result of inquiries, investigators from Strike Force Seasoned arrested a 33-year-old man and took him to Kings Cross Police Station. Another man, aged 36, was arrested at a house in Kalang Road, Edensor Park, and taken to Fairfield Police Station. Both were charged for assaulting officers on duty, animal cruelty, and not complying with the noticed direction re 7/8/9 – COVID-19. Both men were refused bail.

The image published by news articles showed that one of the protesters attacked a police horse and was caught on camera when his fist made contact with the animal. The image was immediately shared on social media by tens of thousands of people. NSW Police acknowledged people for their Facebook support and confirmed that the horse is doing well per Euronews.

NSW Police received more than 5000 tip-offs and identified more than 200 people who took part in an anti-lockdown protest in Sydney. Deputy Commissioner Lanyon said police were prepared for the extent of the protest, where more than 3500 people marched through the Central Business District. Still, the behavior by those involved was "unprecedented" and "disgraceful," Sydney Morning Herald reported.