Consuming burnt oranges helps regain the sense of taste and smell lost due to COVID-19. 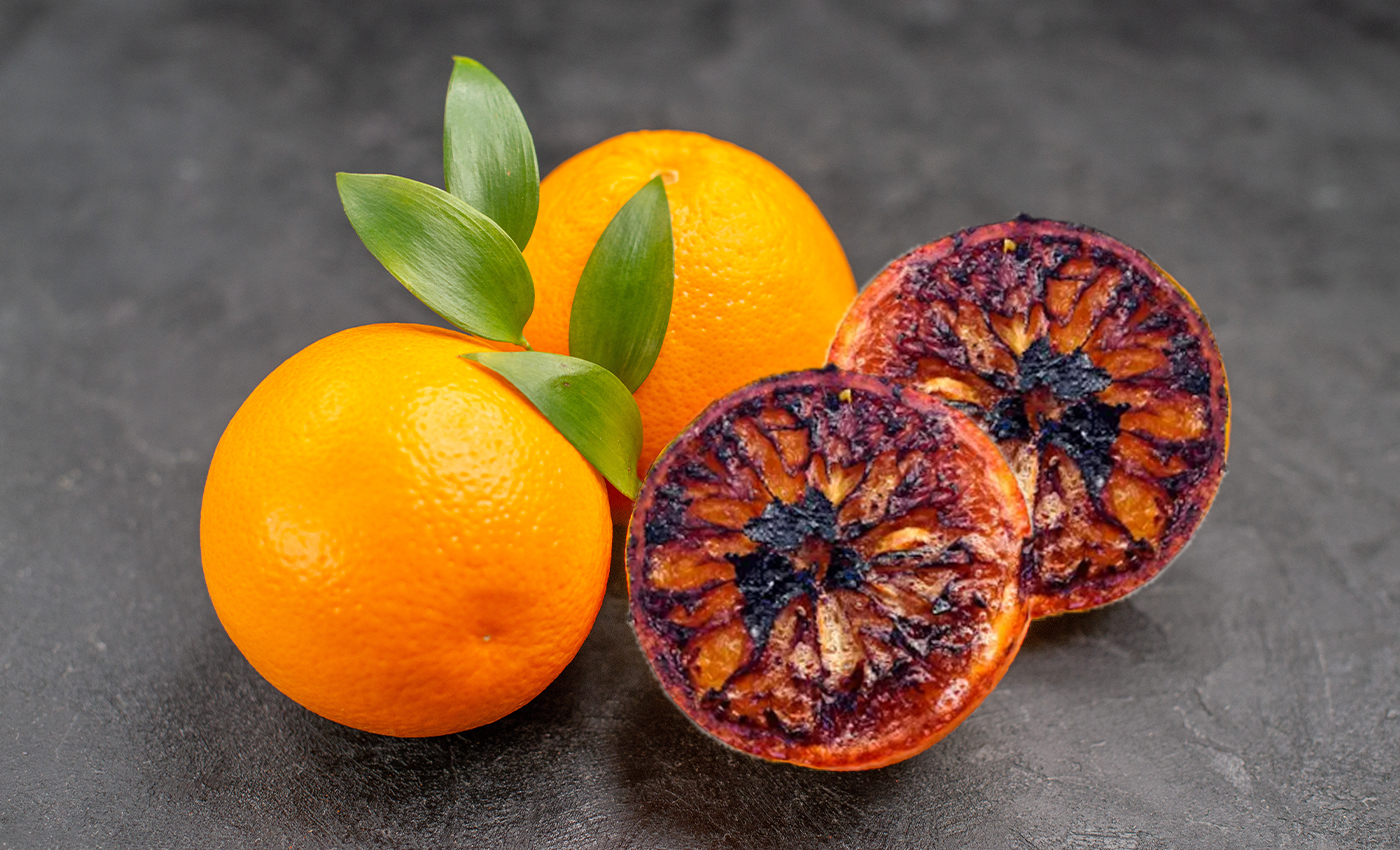 Medical professionals warn against trying viral hacks to revive the sense of smell and taste that has not been medically or scientifically proven.

A viral hack claimed that eating a burned orange helped people regain their taste and smell after recovering from COVID-19. A TikToker called this a "Jamaican remedy" and said he waited for two weeks after recovery before trying. This went viral in 2021 and has started circulating again in 2022 on TikTok.

This claim is inaccurate because there is no medical or scientific evidence to prove that eating a charred orange may help people recover their lost sense of smell and taste. Although there is a possibility that those who claim this approach worked had some lingering smell and taste abilities, the timing was coincidental.

The COVID-19 caused loss of taste and smell in roughly 86 percent of the 2,581 COVID-19 individuals observed in a study published in the Journal of Internal Medicine in January 2021. The researchers found that 15 percent of people had recovered their sense of taste and smell 60 days after infection, and roughly 5 percent had the same problem six months later.

Pamela Dalton, a researcher at the Monell Chemical Senses Center in Philadelphia, told NBC's Today that it's possible that people who tried to burn oranges to regain their senses had already restored some smell and taste abilities and weren't aware of it. Furthermore, she claimed that most people are unaware of how much smell they have lost; thus, something extreme like burning an orange peel will give you an incredible feeling.

Dr. Alfred Iloreta, an ENT specialist at Mt. Sinai Hospital in New York City, warned people against following such hacks as burning oranges "could potentially be carcinogenic," as this and other methods to revive lost senses are unfounded.

To slowly regain the sense of smell, a therapy called "olfactory training" (scent training) could help, according to Jay Piccirillo, an otolaryngologist. The therapy involves taking a "big whiff of a strong scent like cinnamon, mint, or citrus, and concentrating on your memory of the smell," which Dr. Piccirillo thinks works with neuroplasticity- the ability of the brain to change.

Therefore therapies such as ingesting chared oranges should not be followed blindly as these are unsubstantiated.

The risk of children developing serious illness due to COVID-19 is extremely low.