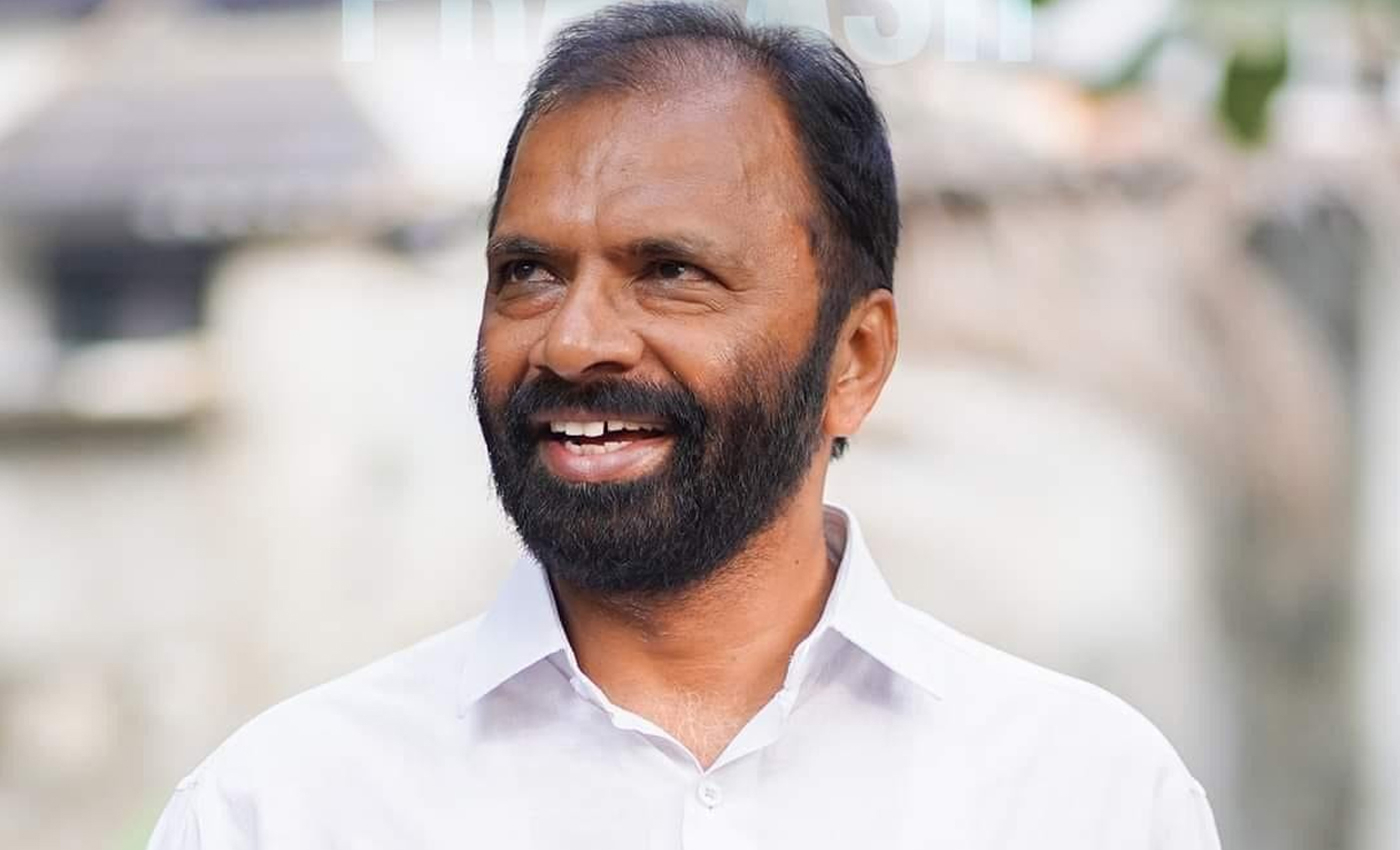 Prakash died on April 29, due to a cardiac arrest, three days before the declaration of Kerala assembly election results.

Earlier in the day, Prakash got admitted to a hospital in Edakkara. Later, he was shifted to Manjeri hospital after experiencing chest pain, where he died around 3 am.

Prakash was contesting against Left Democratic Front (LDF) candidate PV Anvar in the state assembly elections, which were held on April 6, 2021, for 140 seats. In a recent regional media interview, Prakash had expressed his confidence about winning the Nilambur seat.

The results of the assembly election were declared on May 2, 2021. Prakash bagged a total of 78527 votes. But PV Anvar won in the Nilambur constituency with a difference of 2700 votes.

Hence, It is true that VV Prakash passed away on April 29, 2021, three days before the declaration of election results on May 2, 2021.