A video shows a "bolom" found in Saint Lucia, lying on the floor in a corner. 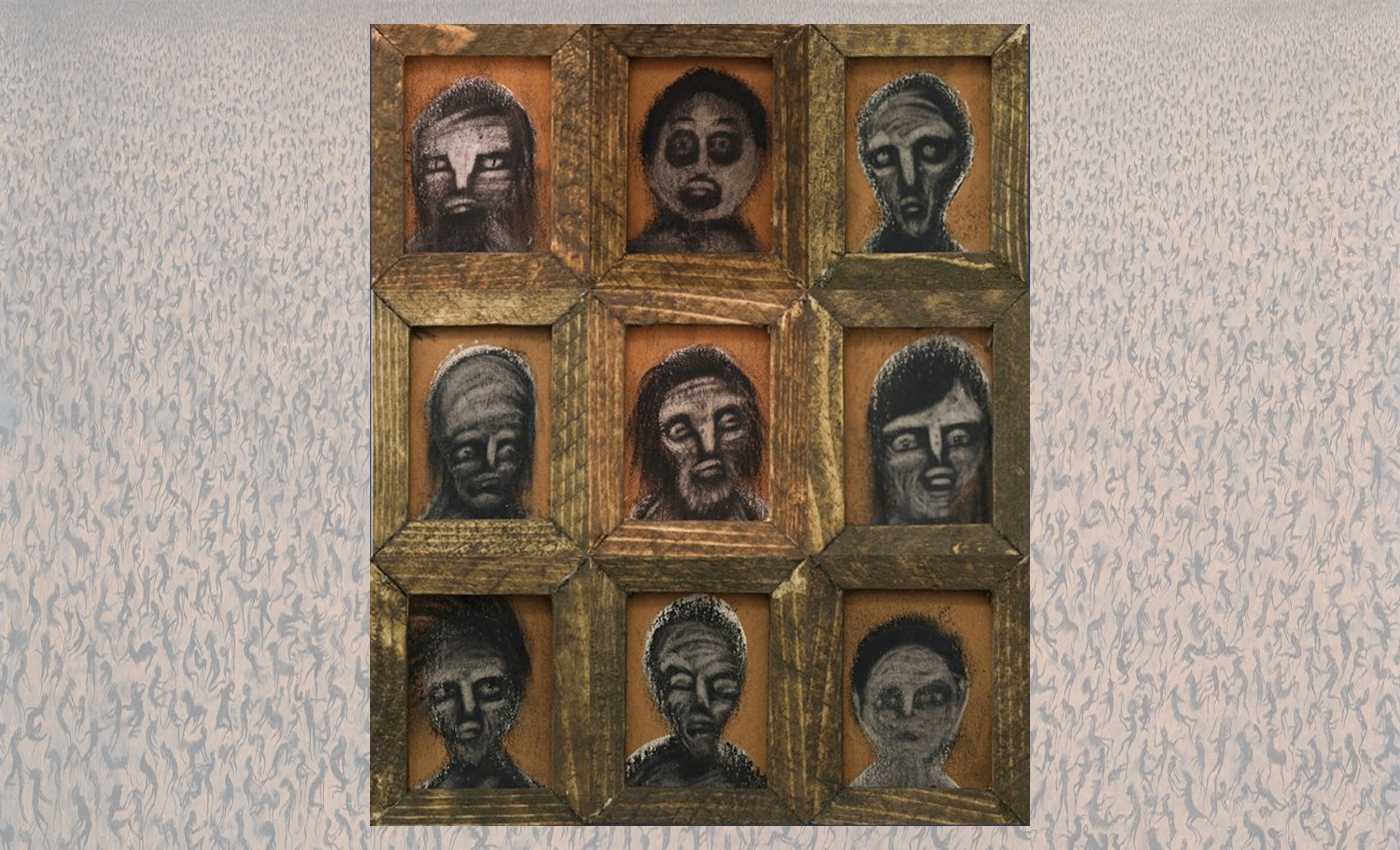 A video of a sculpture from a Parisian art exhibit has been falsely claimed to be a creature from Caribbean folklore.

A viral post on social media shows a video featuring what looks like a hairy humanoid creature curled up in the corner of a room. The post claims that the creature is a “bolom" that was found in Saint Lucia, an island in the Caribbean. However, it is actually a video is of an art exhibit in Paris, not a folkloric creature.

Through a reverse image search of one of the video frames, we could trace the same image to an artist's Twitter account. On March 9, 2022, Peybak – the alias of two artists, Peyman Barabadi and Babak Alebrahim Dehkordi – tweeted the same image and included an article on his sculpture that went viral. Also, on March 11, Peybak tweeted that the video of the sculpture had received 6.7M views on Twitter. The Facebook video in question is exactly the same as this video.

The sculpture is Peybak’s current personal exhibition at the Vallois gallery, Saint-Germain-des-Prés, Paris, titled "Strange Aeons – We will meet you there." The exhibition concludes on March 19.

The gallery website states that Peybak takes inspiration from the H.P. Lovecraft quote, "That is not dead which can eternal lie yet with strange aeons even death may die." Peybak explains this influence, stating that "Creatures stretch out on the floor of the gallery as if stranded, vanished after this long journey, to the place where there is nothing, nothing but a moving landscape, green or blue, with a glow in the distance."

According to online references to Caribbean folklore, a “bolom” or “little devil” is believed to be an unusually short man in spirit form, representing the souls of dead children who weren’t baptized. They are believed to be the subjects of the devil, and do his bidding. The bolom also features in Saint Lucian poet Derek Walcott's “Ti-Jean and His Brothers.” There is no credible photographic evidence of such a creature in real life.

Trump: I am getting insulin for so cheap that it’s like water

Neil Young’s music is back on Spotify.