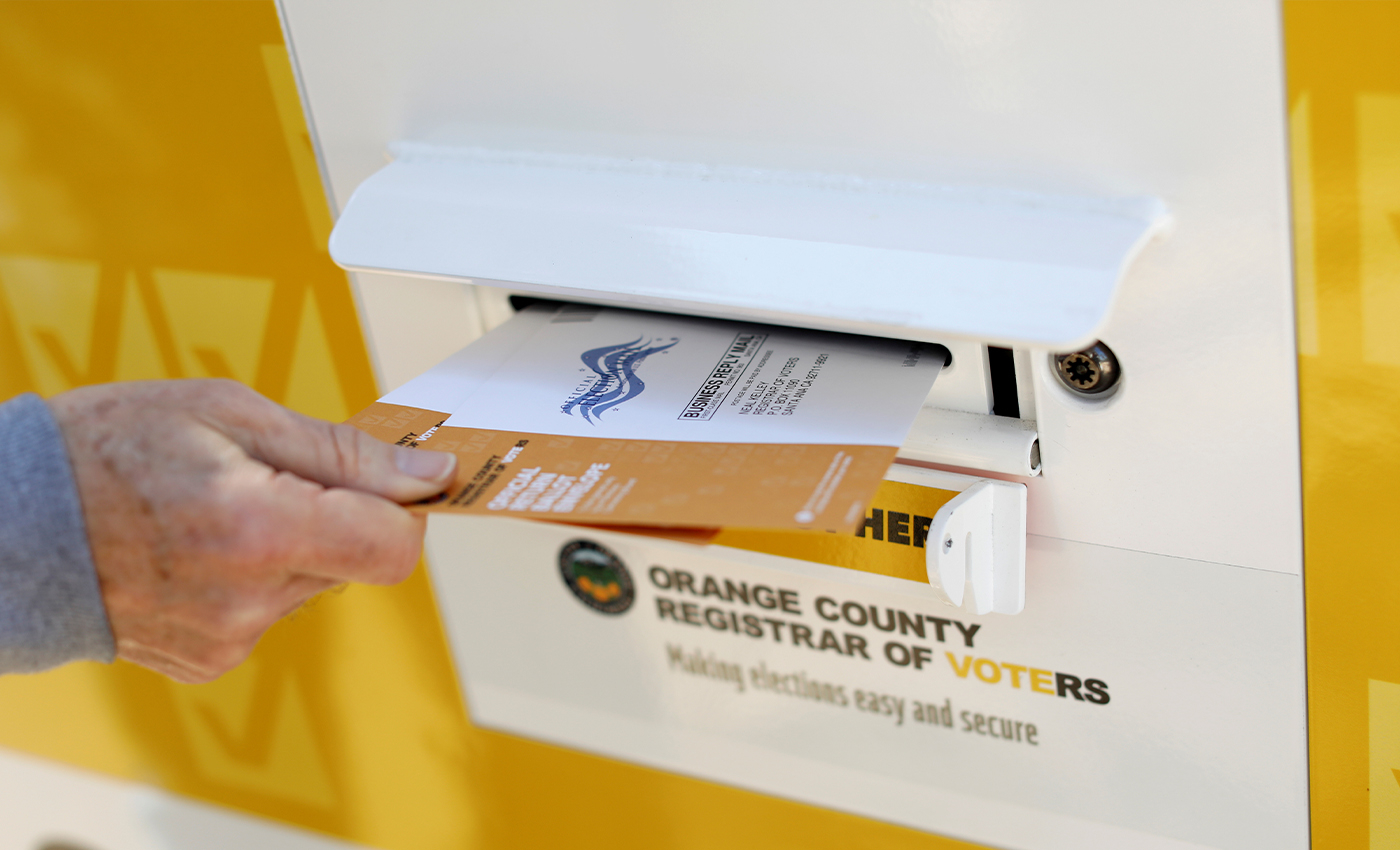 As votes are still being counted in Pennsylvania, the vote count and numbers are continuously changing.

U.S. President Donald Trump falsely claimed on Twitter that his vote advantage in some states had "started to magically disappear." He followed this with "they are working hard to make up 500,000 vote advantage in Pennsylvania disappear - ASAP. Likewise, Michigan and others!"

Both tweets were flagged by Twitter as misleading information. As votes are being counted in states like Pennsylvania, the vote count and numbers are continuously changing in those states. Trump was initially leading in Pennsylvania by a margin of 500,000 votes, but as of Nov. 5, the difference between the votes favoring him and that of Democratic candidate Joe Biden is less than 200,000 votes. This is because vote-by-mail ballots are being counted in several states including Pennsylvania and are reported to favor Democrats.