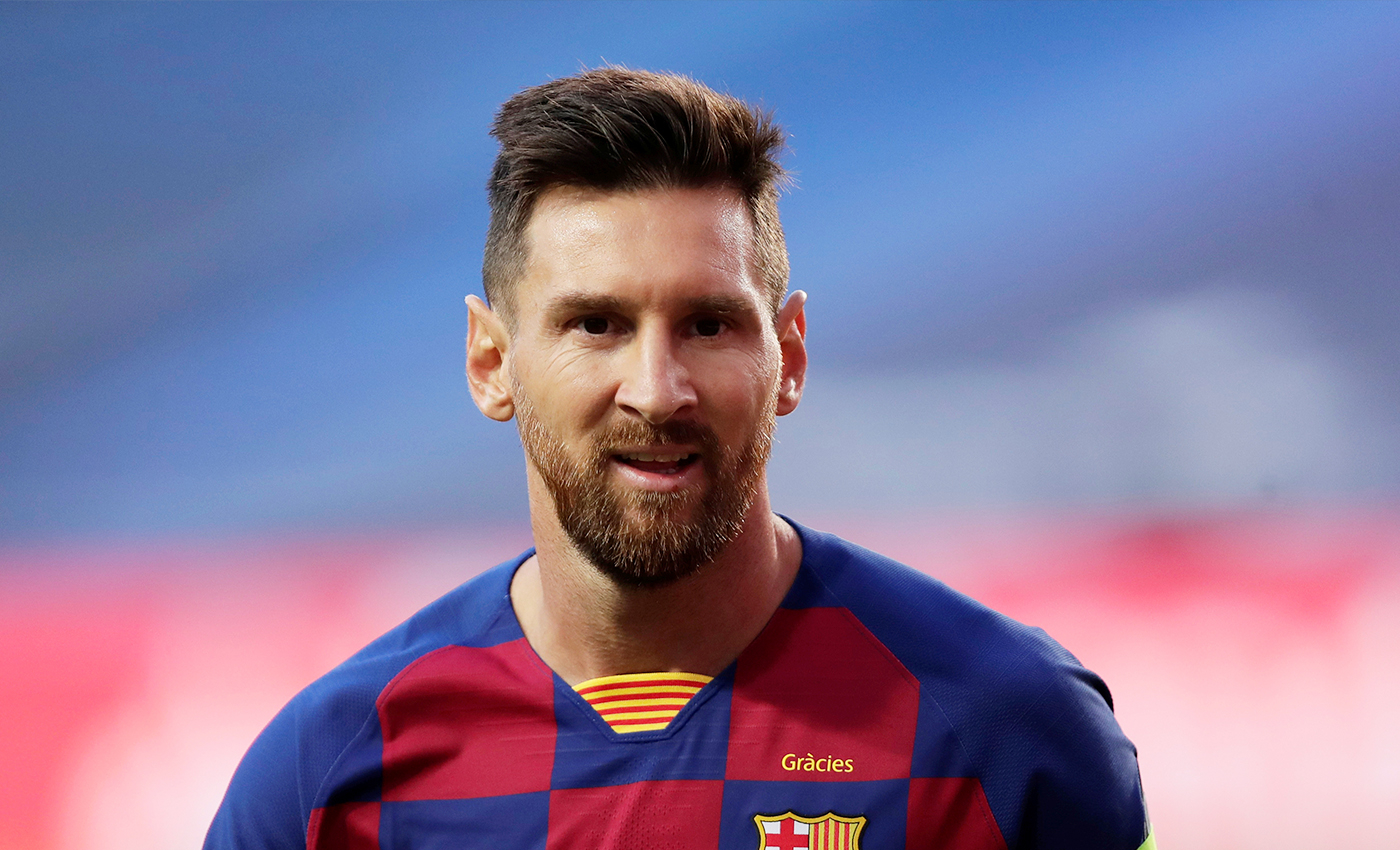 Lionel Messi has said that he will stay at the Barca club till the contract expires next summer.

Messi has ended the speculation about his future as he said that he would continue playing for Barca for another season. Earlier, he had sought to leave the club as he wanted to seek a new direction in his career. According to the club, the buyout clause of 700 million euros ($837 million) has to be met if Messi has to depart from the club. The star player said that he does not want to face the club he loves in court, and the release clause was impossible to be paid by any team.