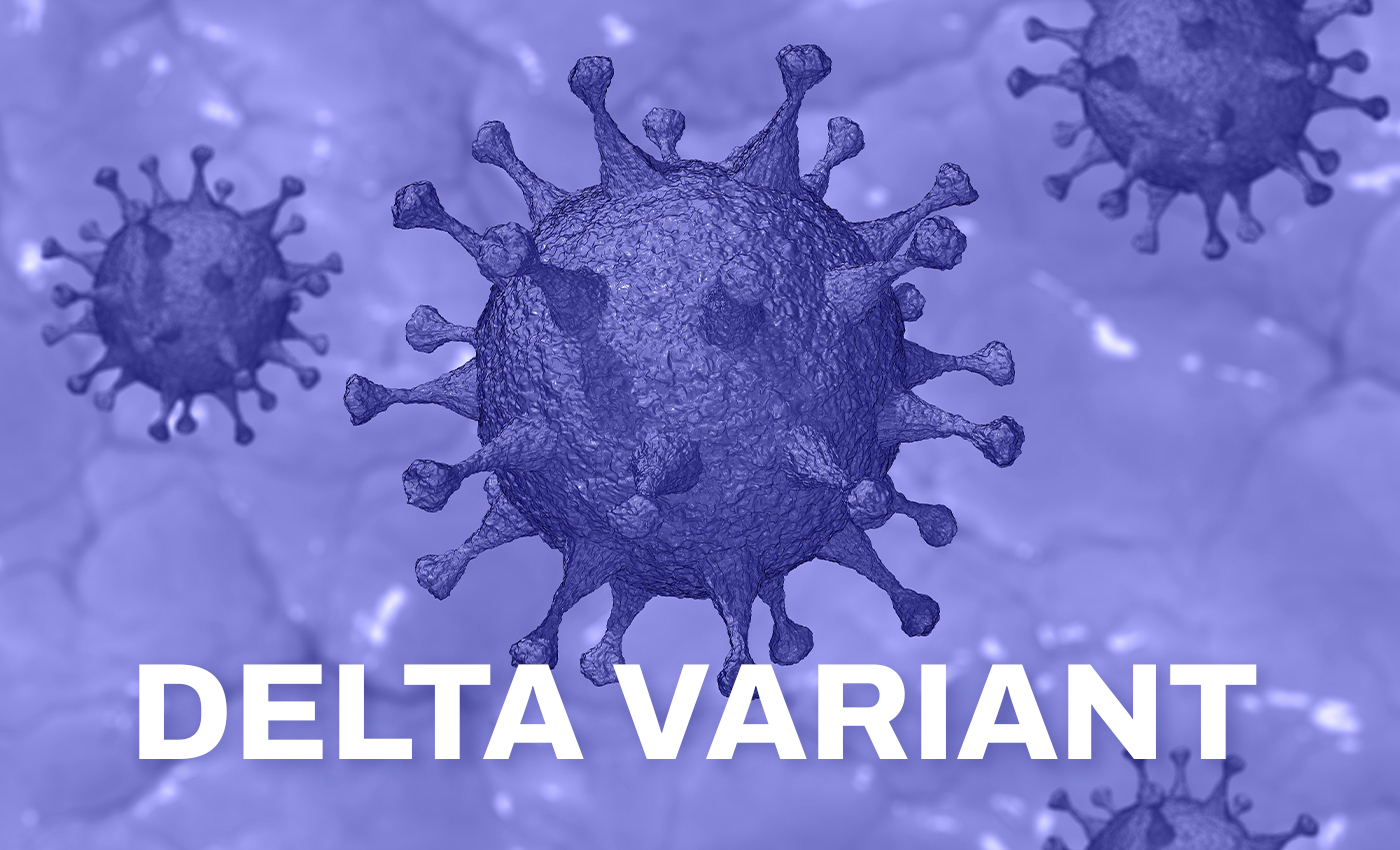 Early data released by Public Health England suggests an increased risk of hospitalization with the Delta variant compared to the Alpha variant.

The Delta variant, first identified in India, is currently the dominant strain in the United Kingdom. According to a report published by Public Health England (PHE), early evidence suggests a higher risk of hospitalization of people with the Delta variant.

The PHE's latest technical COVID-19 briefing shows that the total confirmed cases of the Delta variant in the United Kingdom stand at 12,431. The variant is significantly more transmissible than the previous dominant Alpha variant.

While speaking to the House of Commons, Health Secretary Matt Hancock said that out of 126 people in hospital with the Delta variant, "83 were unvaccinated, 28 had received one jab and just three had had both doses." The government is yet to reveal the impact of the infectious variant on the June 21st unlocking.