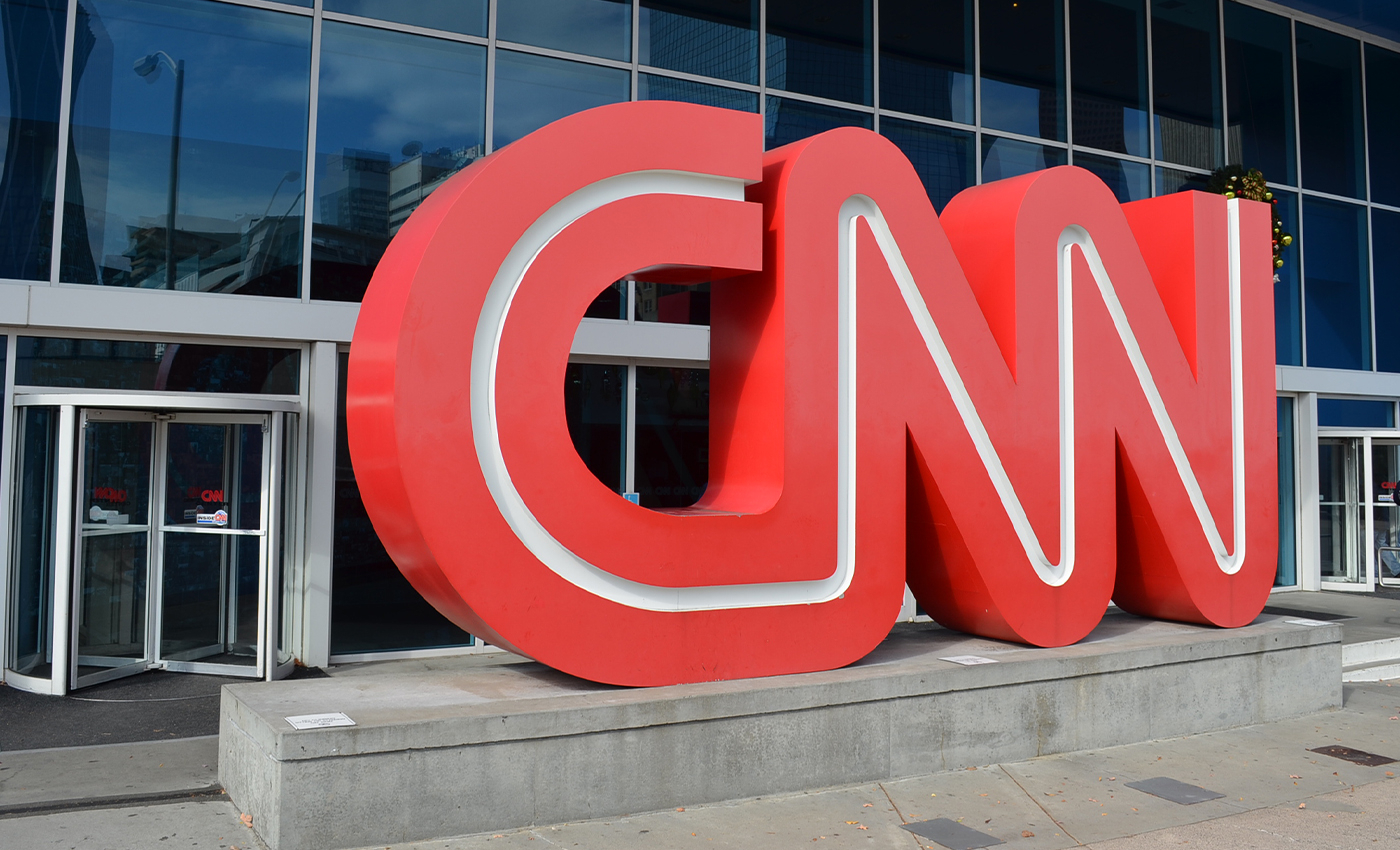 A post on Instagram claims that Ukrainian children have taken up arms in the war against Russian forces. The post is a screengrab of an alleged tweet by CNN, with an image of a group of children wearing army uniforms. The post reads, "As fighting intensifies in eastern Ukraine, brave children sign up to fight Russian invaders." It adds, "We spoke to one girl, named Ogla from Zaporizhzhia, aged 12, who tells her story of taking up taking up arms to fight to invade Russian troops". The post has been shared multiple times and has received many likes.

We conducted a Twitter advanced search and did not find any such tweet on CNN's Twitter page. We also discovered the viral image through a reverse image search, which came from an article in The Times on August 26, 2018. The article was a photography feature on Ukrainian children aged seven to 15 years, who were spending their school holidays at summer camp, learning military skills.

According to Reuters, a CNN spokesperson confirmed that "no such tweet was shared" by the organization. Therefore, it's evident that the image in circulation is digitally altered and is not a tweet by CNN. We mark this claim as false.