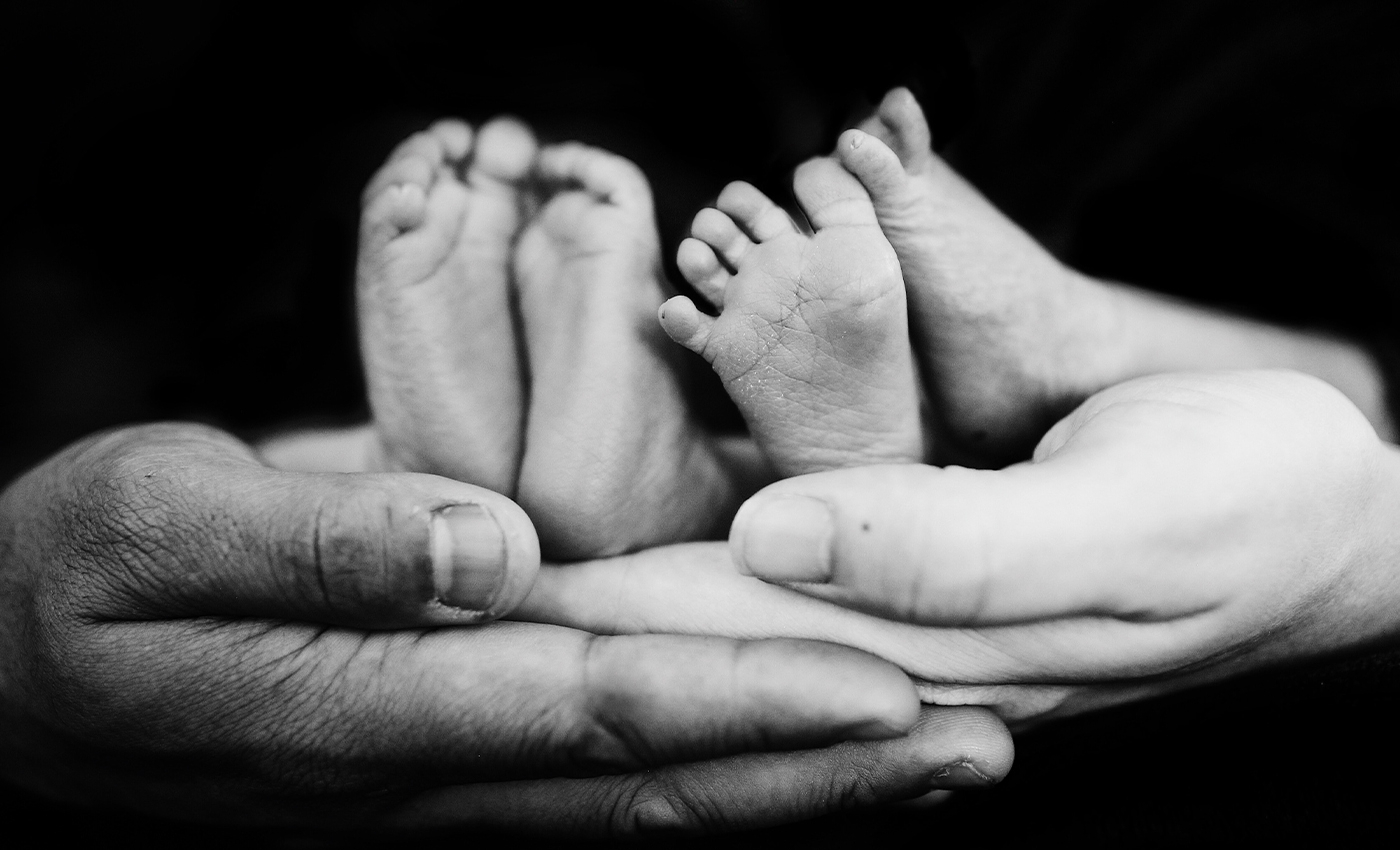 The BBC report talked about a spike in the number of dead babies, not spike-protein found in dead babies.

An Instagram post The post says that the BBC has reported that spike proteins have been found in dead babies in Scotland and that there are more deaths than expected. The post was shared on the Instagram page KeepBritainFree on October 2, 2022, and has over 700 likes. The post's caption reads, "they told pregnant women and nursing mothers it was safe and effective. It is neither. This is the BBC. Let's keep in mind they are an active arm of the Govt propaganda and heavily funded by Pharma."

The caption also carries the link to the BBC article. The article's headline says, "Investigation into spikes in newborn baby deaths in Scotland."

The claim that the BBC reported spike protein in dead babies is incorrect.

The BBC News report mentioned in the post talks about an investigation ordered by the Scottish government "over a spike in newborn baby deaths" in Scotland. The report states that there were 4.9 deaths per 1,000 births, an increase on the usual average of two deaths per 1,000 births, and that the deaths were not related to COVID-19. The article mentions a spike in fatalities, meaning an increase, but nowhere does it mention spike proteins, as claimed in the post.

Dr. Sarah Stock, an expert in maternal and fetal medicine at Edinburgh University, told The Herald Scotland that the rise in deaths is "absolutely not due to the COVID-19 vaccine" and that studies consistently show that vaccines are safe during pregnancy.

According to News Medical Life Sciences, one of the vital biological characteristics of various viruses, including SARS-CoV-2, is "the presence of spike proteins that allow these viruses to penetrate host cells and cause infection." A Reuters report dated June 15, 2021, states that there is no evidence that spike proteins created in response to mRNA vaccines are harmful to the body. The report quoted experts from Meedan Digital Health Lab, who say that "research shows that spike proteins remain stuck to the cell surface around the injection site and do not travel to other parts of the body via the bloodstream."

The BBC report did not mention that spike proteins were found in dead babies, but a spike (increase) in baby fatalities. Therefore, we have marked this claim as false.

There has been a 20-fold increase in cancers among vaccinated individuals.