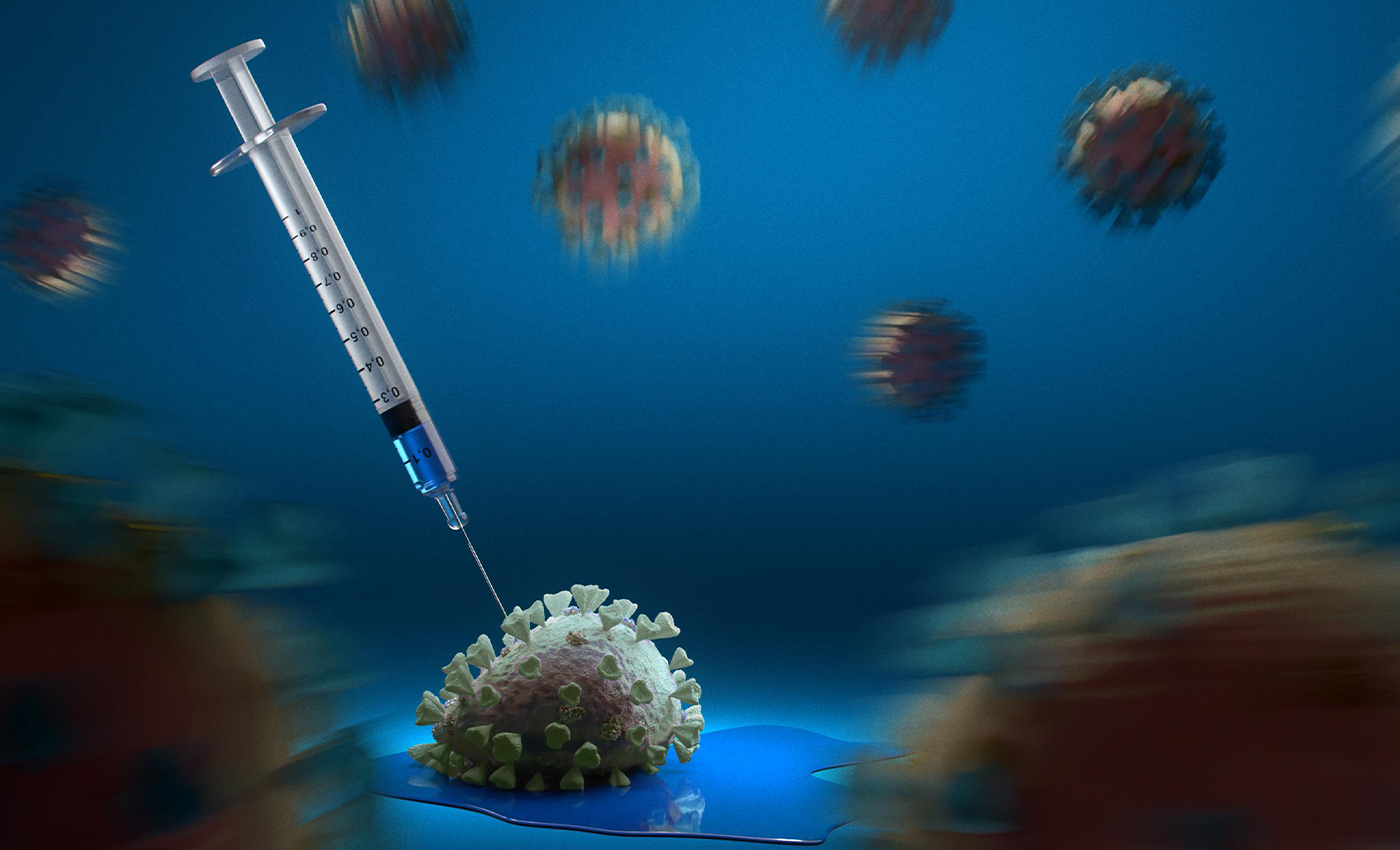 Pfizer's vaccine contains PEG in a small quantity. MHRA says anyone with a history of anaphylaxis to a medicine or food must not get the vaccine.

The BioNTech/Pfizer vaccine contains polyethylene glycol (PEG). This substance is used in some vaccines and is safe in certain quantities. It’s also safely used at higher concentrations as a laxative and has many other uses in things like food and cosmetics.

While it is true that in some cases, people can have allergic reactions to PEG, this is usually when PEG is the main substance in the vaccine, which is not the case with the BioNTech/Pfizer vaccine. In the BioNTech/Pfizer vaccine, PEG is just an “excipient”, so it is not an active ingredient that makes the vaccine work. Instead, it is simply present in a small quantity to facilitate the vaccine's manufacture and storage.

On December 9, the Medicines and Healthcare Products Regulatory Agency (MHRA) said anyone with a history of anaphylaxis to medicine or food should not get the Pfizer-BioNTech COVID-19 vaccine. MHRA said there had been two reports of anaphylactoid reaction and one possible allergic reaction since the rollout began in the UK, which could likely be due to the presence of PEG in the vaccine, or the reaction could have just been their body's immune system stimulation. There is uncertainty around what actually caused the allergic reaction. The two people had an anaphylactoid reaction, which tends to involve a skin rash, breathlessness, and sometimes a drop in blood pressure. And this is not the same as anaphylaxis which can be fatal.

Both of the healthcare workers who reacted to the shot in the UK had known severe allergies, which required them to carry adrenaline (epinephrine) pens, and they are both recovering fine now, reported the Insider. Certain vulnerable groups, including pregnant women and people with severe allergies, were excluded from the vaccine trials, which means that while some people might have allergic reactions, not everyone will react similarly. "Other vulnerable groups, however, including older adults, as well as people with autoimmune diseases, and common conditions including hypertension, asthma, diabetes, HIV, hepatitis B, and hepatitis C, were all included in Pfizer's vaccine studies, as were people with more routine allergies," reported the Insider.

Anaphylaxis is an overreaction of the body’s immune system, which the National Health Service describes as severe, and sometimes life-threatening, reported Reuters. But MHRA also stated that “Most people will not get anaphylaxis and the benefits in protecting people against COVID-19 outweigh the risks... You can be completely confident that this vaccine has met the MHRA’s robust standards of safety, quality and effectiveness.”

Imperial College London’s Paul Turner, an expert in allergy and immunology, who has been advising the MHRA on their revised guidance, told Reuters: “As we’ve had more information through, the initial concern that maybe it affects everyone with allergies is not true.”

Four people in Bulgaria experienced side effects from the Pfizer/BioNTech vaccine.

Pfizer has applied for FDA approval to vaccinate 5-year-olds.

Israel to administer the third dose of the Pfizer COVID-19 vaccine to people over 60.