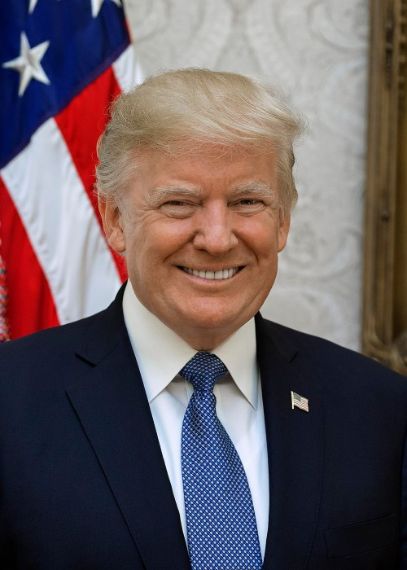 According to the official White House website, Donald J Trump is the 45th President of the United States.

According to The White House, Donald John Trump is the 45th and the current president of the United States. Before entering politics, he was a businessman and television celebrity.

On November 8, 2016, Mr Trump was elected President of the United States. Mr Trump won more than 2,600 counties nationwide, the most since President Ronald Reagan in 1984. He received the votes of more than 62 million Americans, the most ever for a Republican candidate.