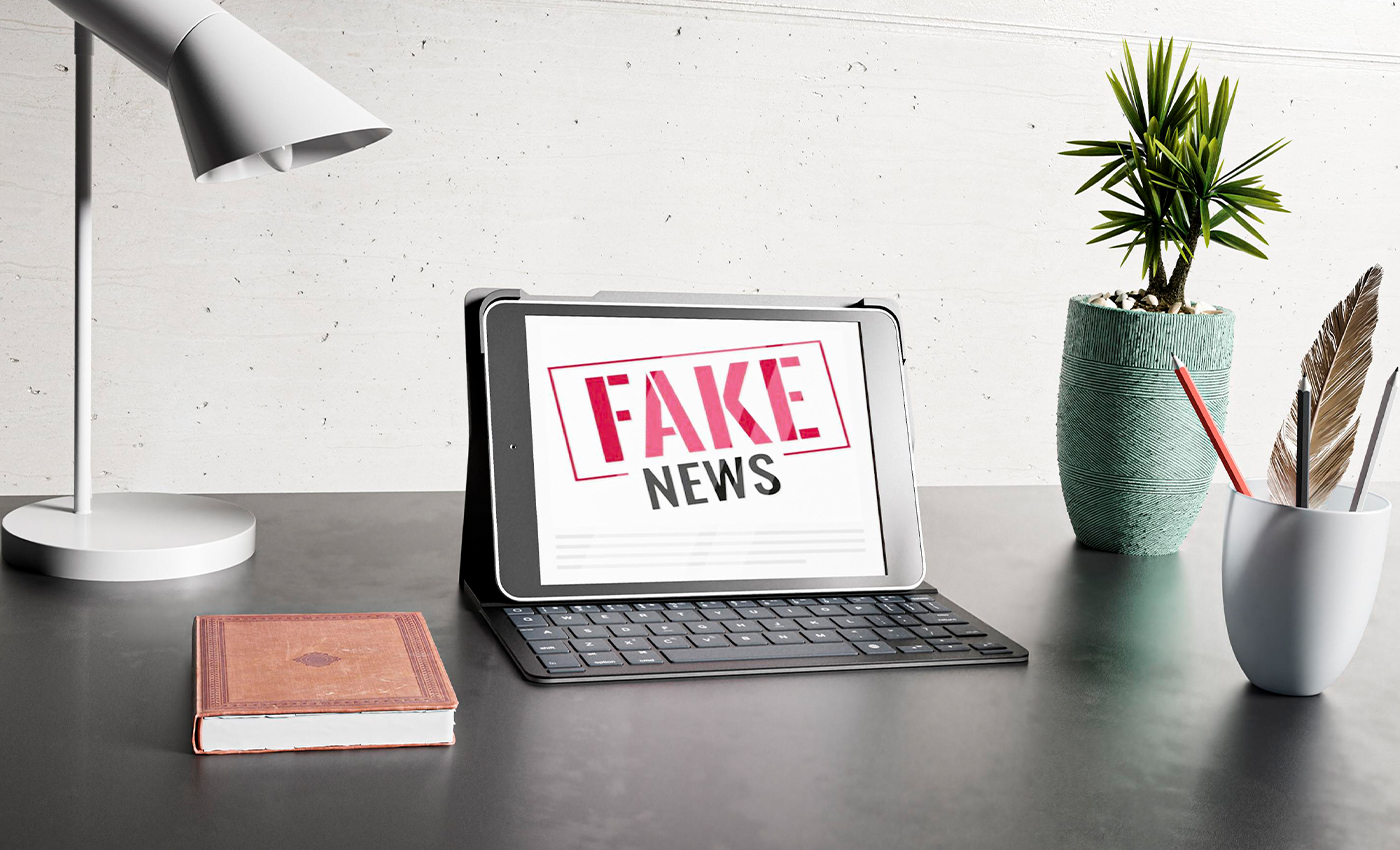 The official Olympic website does not mention any Swayamsevak medal for volunteers. Volunteers have not received any such medal.

In June 2021, viral social media posts included a picture of the 2020 Olympic medal with the word 'volunteer' inscribed on it in 11 different languages. 'Swayamsevak' in the Devanagari script was among the 11 words. It was shared stating that the medal was handed to volunteers at the Tokyo 2020 Olympic Games. The Indian Olympic Association (IOA) president Dr. Narinder Dhruv Batra, also shared the picture of the said medal on his verified social media pages. "Volunteer Medal for Volunteers in Tokyo Olympics has SWAYAMSEWAK written on it in Hindi," he wrote. His posts were later taken down, as the image was fake.

The official Olympic website of the Tokyo 2020 Organising Committee issued three medals, gold, silver, and bronze, which have no resemblance to the photo of the medal circulating on social media. A list of all the products that would be delivered to the volunteers is also available on the website. It doesn't mention anything about a Swayamsevak medal for volunteers.

The website lists the items provided to volunteers for the Olympics. On working days, they receive some instruction, uniforms, and meals. They could travel throughout Tokyo's enormous railway system for up to 1,000 yen per day.

The Swayamsevak medal is a product sold on eBay, not a medal provided by the Tokyo Organising Committee of the Olympic and Paralympic Games.

Sweden is rolling out COVID-19 vaccine passports by inserting a microchip into people's hands.