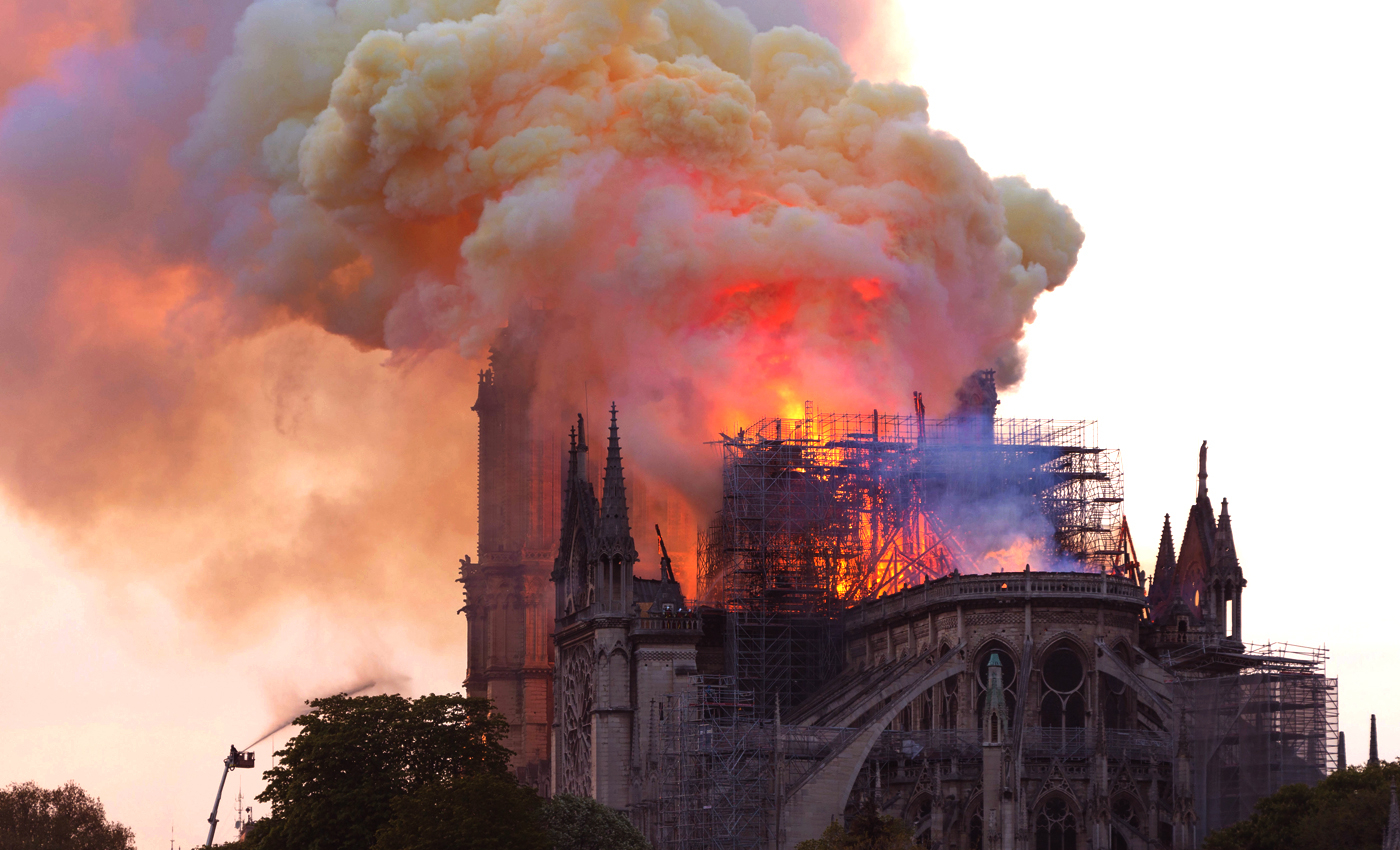 The dust created from the hundreds of tons of lead that burned in the April 2019 fire which nearly destroyed Notre-Dame cathedral was found in honey.

According to a study published in the Environmental Science & Technology Letters, honey samples collected northwest of the cathedral, downwind from the fire, contained nearly three times as much lead on average than those from before the fire. The fire created a cloud of dangerous dust that landed in parks, buildings, and playgrounds and now have been found in honey.

The honey study, conducted by Kate Smith and Dominique Weis of the University of British Columbia, is one of the first to explore the relationship between pollution from the fire and its impact on residents through a product they can ingest directly. The honey's lead concentration — an average of 2.3 nanograms per gram — fell within consumable standards, said Ms. Smith, the lead author of the study. She said the higher lead levels matched the dust cloud's geographical distribution that was carried across Paris from the fire.