NHS' Long Term Plan is part of Bill Gates, WHO, and WEF's global agenda to infiltrate the U.K. 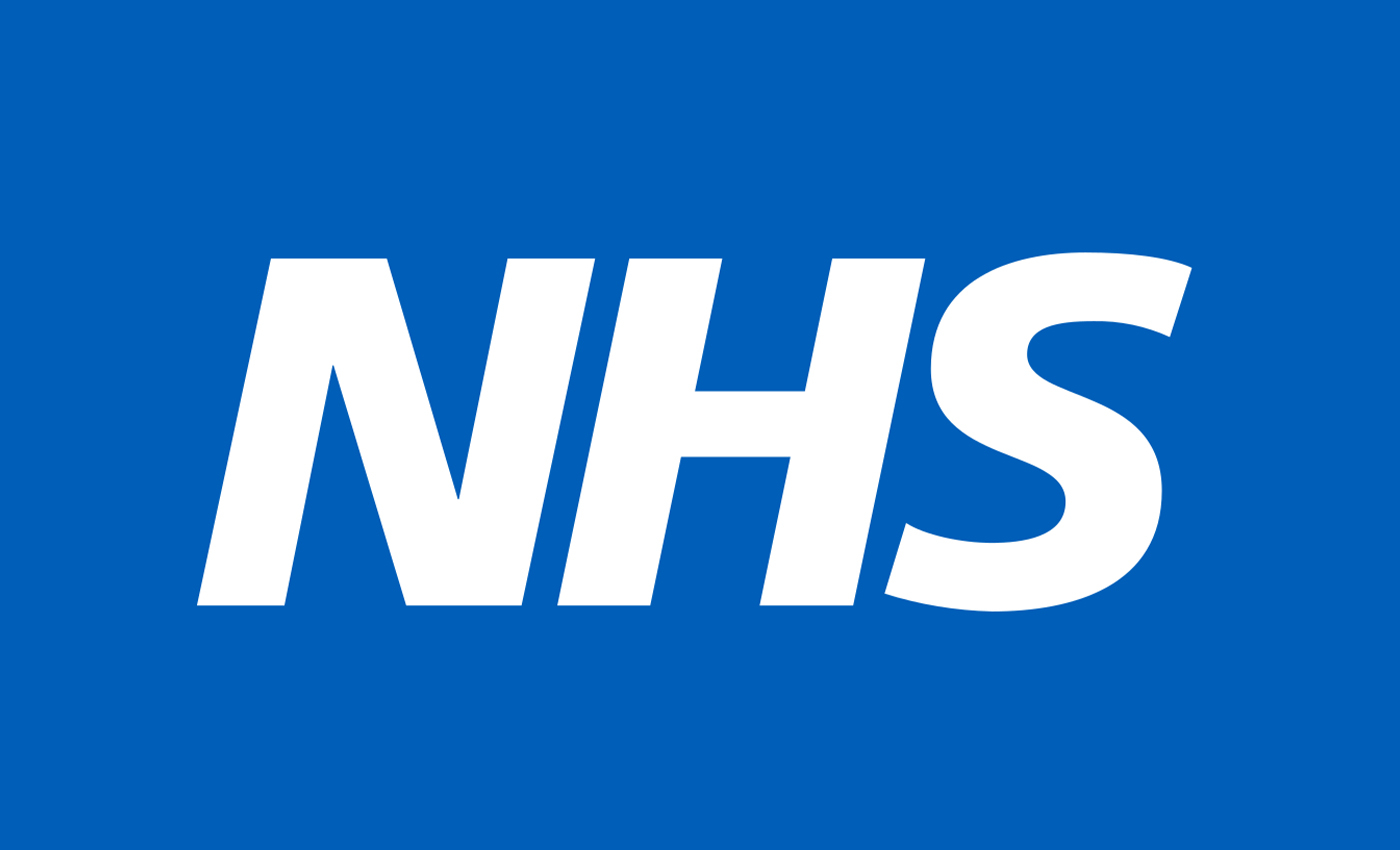 The NHS's long-term plan is to provide better healthcare services. It is not part of a global agenda to control people's lives.

A video on an online platform Rumble, uploaded by a YouTuber named Zed Phoenix, claimed that NHS is being remodeled as part of a global agenda. In the video, he further claimed that the NHS's long-term plan was meant to control people's lives completely. It was also noted that influencers like Bill Gates, World Health Organization (WHO), World Economic Forum (WEF), and others are part of this agenda. There is no basis for these claims.

At the beginning of the video, the speaker says that his other video on YouTube was blocked. YouTube blocked Phoenix on several occasions for spreading conspiracy theories and misinformation on COVID-19. The use of names like Bill Gates and WEF in the Rumble video itself indicates the claim is in line with other common conspiracy theories linked to the pandemic. Logically and other fact checking organizations have debunked several theories on the great reset and new world order.

The long-term plan of NHS includes switching to a new service model, advanced digitization for better support to patients, providing the necessary backing to NHS workers, using taxpayers' money more efficiently within the healthcare system, and many more. None of these approaches seem to be aimed at controlling the healthcare system or people's lives on the whole. There are no indications that people's privacy or freedom will be compromised as part of the NHS long-term plan.

In the Rumble video, it is claimed that people with poor health, like obese people, will be confined into NHS-built homes and surveilled 24/7 until they become physically fit. It also noted that the 70,000 homes built by NHS would be nothing like conventional cities. However, the idea presented by the NHS is grossly misrepresented, and unrelated examples are provided to make it look like a global agenda to suppress people's privacy.

The Department for Health is the government department responsible for funding and coming up with policies to do with healthcare in the country. The NHS also has several partners locally and internationally who provide better coordination and high-quality services. However, some partners like Bill Gates, whose foundation collaborates closely with the NHS in the U.K., have been targeted by conspiracy theorists to spread false narratives of a global elite trying to take control of the world using the COVID-19 pandemic as a front.

There are calls to make unvaccinated people pay for COVID-19 treatment.

The Red Cross is not accepting blood donations from people vaccinated against COVID-19 because the vaccine wipes out antibodies.

People getting COVID-19 vaccines will die within five years.