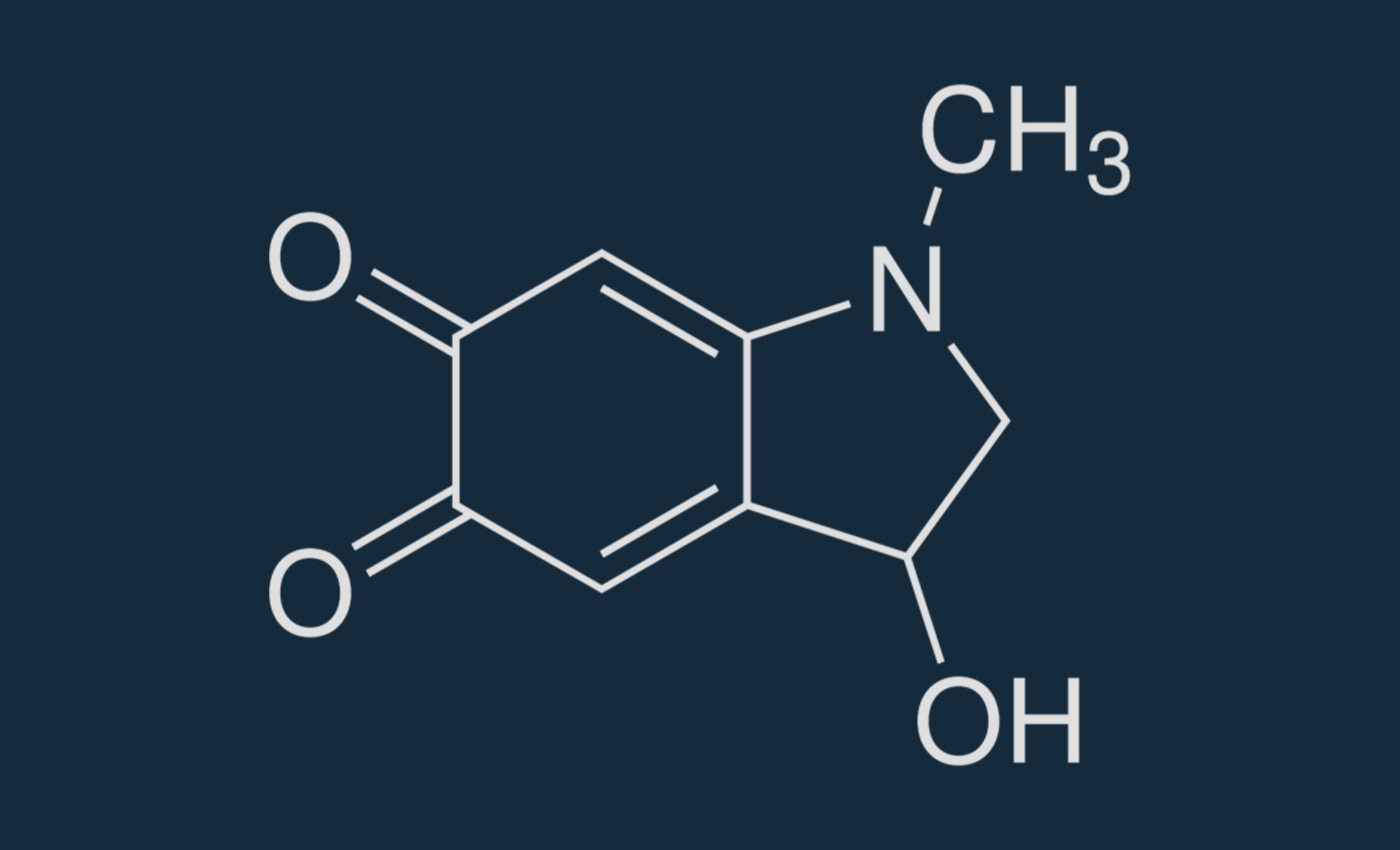 The myth surrounding adrenochrome is part of an anti-semitic conspiracy theory. It has no basis in fact.

A post on Instagram states that there is “A market on a secret drug that can only be found inside the human skull (secretions from the brain, pineal gland) when adrenaline is pumping thru the veins. The most potent drug in the world: adrenachrome (sic)”. The post contains several hashtags relating to conspiracy theories, such as #pizzagate and #hollyweirdisevil.

There are no historical accounts of this practice taking place among secret groups at any point in time, or of a secret “market” for adrenochrome. The myth is related to an anti-Semitic conspiracy theory frequently touted by QAnon.

Adrenochrome is a chemical compound. Little is known about the effects of adrenochrome. In the 1950s and 60s, small studies were conducted to see if the chemical could trigger a psychotic reaction. During this period, research by Canadian physician Abraham Hoffer concluded that adrenochrome is neurotoxic and may contribute to schizophrenia and other psychosomatic illnesses. This theory dwindled over time and is no longer used in the discussion of treatment for mental health issues.

These studies heavily influenced a number of literary works, with both English writer Aldous Huxley and American journalist Hunter S. Thompson becoming interested in the potentially mind-altering properties of the chemical. Still, as discussed, this had no grounds in scientific evidence.

According to a feature in Wired from October 2020, technology companies removed masses of misinformation surrounding adrenochrome from their platforms. These theories were essentially based on the rumor that Jewish people torture and feed off children and that global elites are harvesting their blood to retrieve adrenochrome to keep them young. Followers of the theory sometimes attempt to uncover instances of child trafficking in Hollywood and frequently reference adrenochrome.

The idea that children are being kidnapped and murdered by Jewish people is not new. QAnon and other conspiracy groups often talk about bloodletting. This conspiracy theory was adopted as part of Pizzagate, alleging that Hilary Clinton, Bill Gates, and other wealthy figures carried out the ritual.

The Instagram post also contains a faded, black and white image of a group of men, some of whom bear a resemblance to Hitler and his allies, standing around a sick or dying child. A Google reverse image search by Logically found that this is not a real scene, but a painting by the Austrian-Irish artist Gottfried Helnwein, entitled Epiphany III. According to Saatchi gallery’s website, Helnwein is mostly concerned with “hyper-realistic” images of suffering, to highlight “the fragility of the human condition” and to draw attention to the horrors of the Holocaust. The image itself does not represent the claim in question.

There are no historical records of any "secret groups'' harvesting children for adrenochrome. The chemical does not have any known properties that are proven to boost physical or mental health. The fact that the theory is closely tied to antisemitic conspiracies could contribute to harmful disinformation.