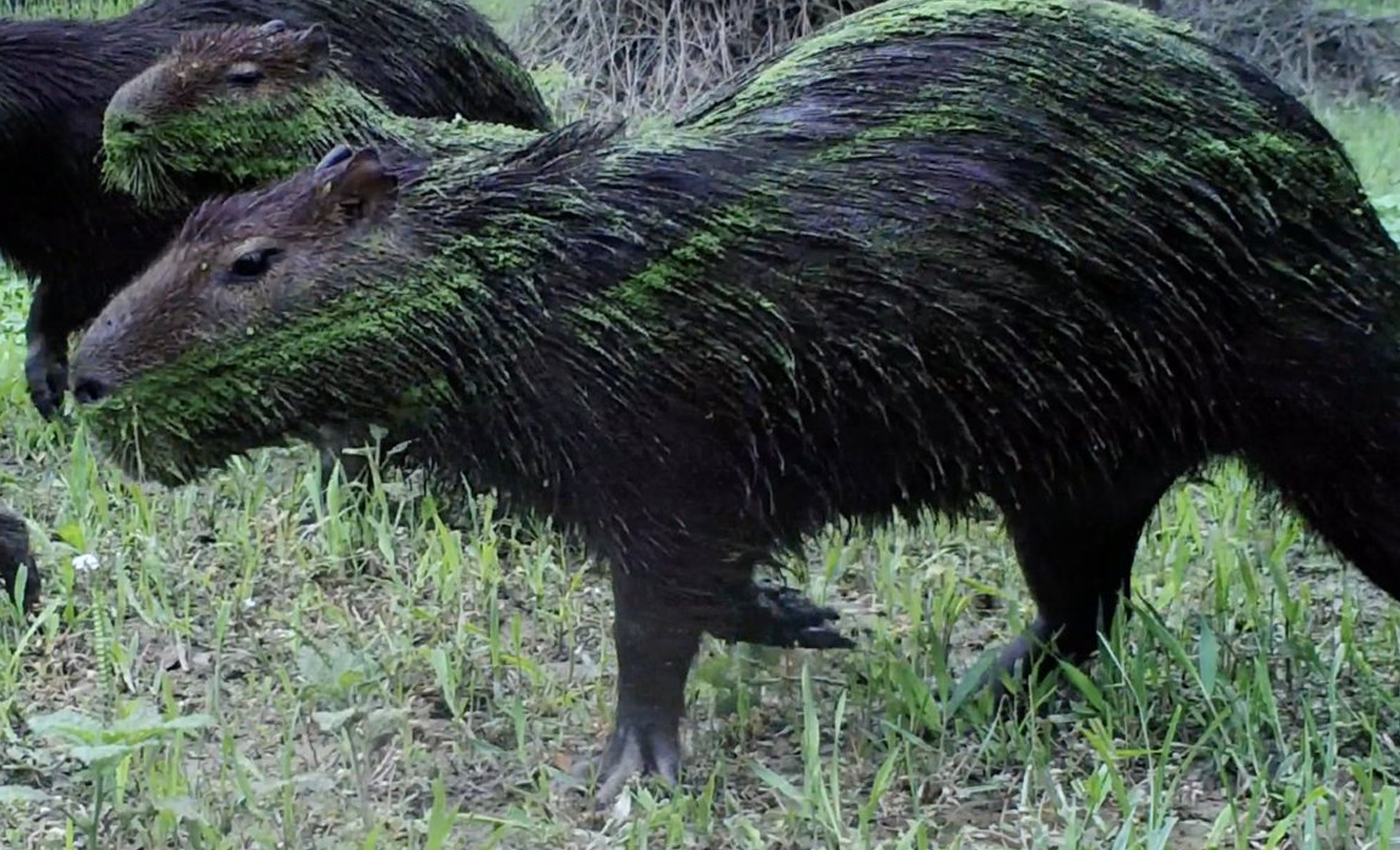 Bruno Brack, a wildlife photographer, clarified that his Twitter video of a group of capybaras leaving a swamp was not of any new species.

On February 15, 2021, Bruno Brack, a wildlife photographer, released a short video of a group of what appeared to be green-striped capybara wandering in the grass. The video went viral on social media, and people assumed that a new green capybara species was discovered. Brack's widely circulated video was further promoted by Twitter user @LoochMcGooch.

Brack later clarified in a post saying that no new species had been identified. The caption read, "A group of Capybaras just left a swamp with duckweed and algae." According to Brack's Twitter page, he appeared to have shot the footage himself in Paraguay.