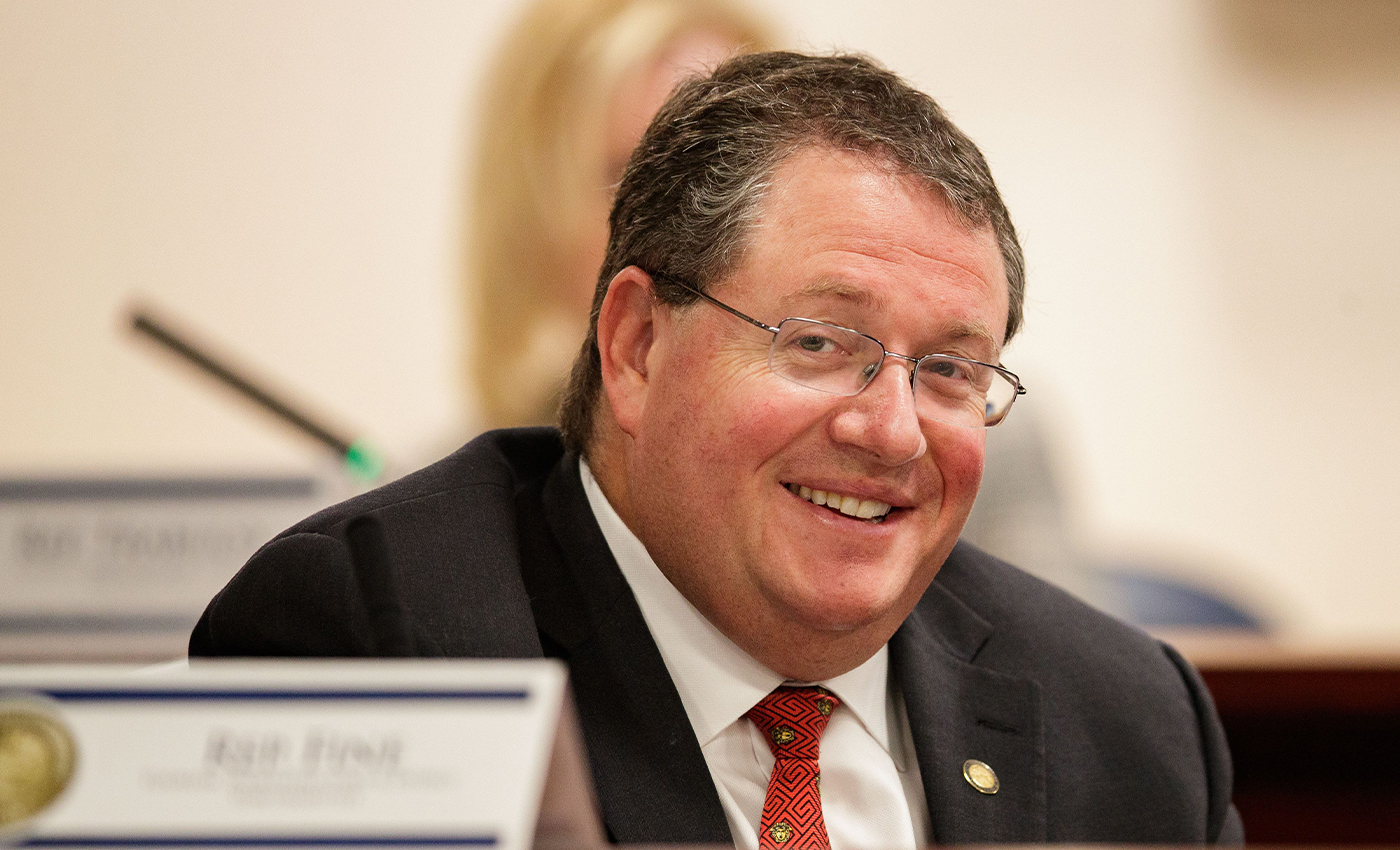 Randy Fine did not say that children were a "small sacrifice" for the Second Amendment. A parody Twitter account in his name tweeted this instead.

On May 24, 2022, there was a school shooting in Uvalde, Texas. NPR reported that an 18-year-old gunman killed 21 people in an elementary school. 19 of the victims were children. The tragedy has sparked a lot of online misinformation. There has also been uproar on social media users about the shooting and gun control. Some have claimed that, on May 25, Florida House Representative Randy Fine, a Republican, tweeted, "Elementary School Children is a small sacrifice that I'm willing to make for the Second Amendment. Public schools aren't in the Constitution. @VoteRandyFine in 2022. Gun Owner, Gun Lover, Gun Connoisseur, and an A+ Grade by the NRA, the National Rifle Association!" However, this tweet was sent from a parody account, not Randy Fine's official account. The account that posted the tweet was @VoteRandyFineFL. Logically analyzed the account and found it does not belong to the Florida representative. Using Social Bearing, an analytics tool, we found that the account @VoteRandyFineFL was created in April 2022. On the other hand, Randy Fine's official Twitter handle is @VoteRandyFine. The alleged tweet is not present on Fine's official Twitter profile. The profiles of both Twitter accounts are different as well. @VoteRandFineFL's profile reads, “State Representative from District 53, southern portion of Brevard County. Husband, father of two they/them's. Pro-1A, Anti-Woke #RandyFine. parody account?” Fine's official account reads, “State Representative from District 53, southern portion of Brevard County. Husband and father of two boys.” The U.S.'s Second Amendment states "the right of the people to keep and bear Arms shall not be infringed." Though Fine talked about gun laws on May 25, he did not imply that children being shot was a small sacrifice. On May 25, Fine tweeted that he was not pleased with President Joe Biden's statement about needing to curb gun laws. Fine's official Facebook account matches his Twitter profile. On May 26, CBS News reported Fine said it was inappropriate to curb these laws in response to Biden's statement about gun control. He tweeted, "I have news for the embarrassment that claims to be our President—try to take our guns and you'll learn why the Second Amendment was written in the first place.” He later claimed that he was referring to American history with guns and the British in his May 26 tweet.

CDC is adding the COVID-19 vaccine to the childhood immunization schedule, making it mandatory for kids to attend school.